In the Land of the Peligni

Whether arriving from Pescara or Rome, the A24 / 25 motorway runs alongside the ancient Tiburtina Valeria, or the large artery that connected Rome to the Adriatic coast. 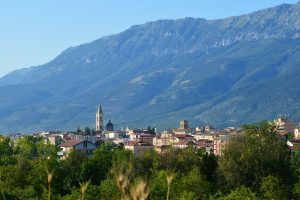 At that time, travelers would reach the Peligna Valley through the Forca Caruso pass via the Cocullo tunnel from the west or Bussi from the east coming from Pescara.

Not far from Sulmona / Pratola, lies Corfinio (Corfinium): it was the capital of the Italic peoples who rebelled against the government of Rome and calling themselves “Italians” for the first time.
Even today you can admire the remains of the Roman era and visit the magnificent Basilica of San Pelino– an important example of Romanesque art. 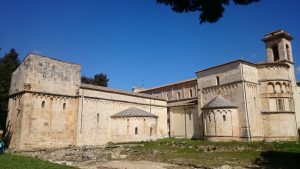 The territory of the Peligna Valley is dominated by a chain of mountains that surround it like a fortress. Century after century, the Valley witnessed important aspects of the history of Italy.

In his hermitage, Celestino da Morrone or Pietro da Morrone, was accompanied to Rome to be named Pope (Celestine V), a post he then resigned with the famous “Great Rejection”. In his memory, the complex of San Onofrio was built, which preserves examples of the life of the hermit. According to tradition, the imprint in the rock where Pietro used to lie can still be seen. 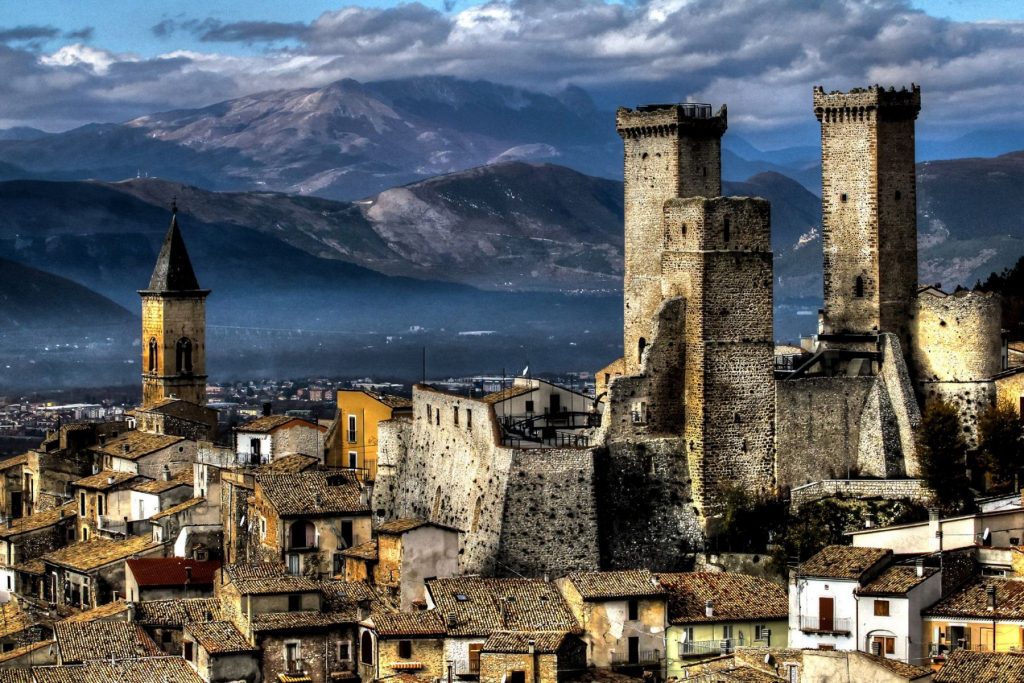 The magnificent complex of the Abbey of St. Spirito del Marrone in the Maiella National Park and on the city of Sulmona, rich in charm and historical artistic testimonies such as the medieval aqueduct built at the time of Frederick II. In the surrounding hills you’ll find stunning ancient villages with their respective castles: Pacentro (among the Most Beautiful Villages of Italy), Introdacqua, Pettorano, Roccacasale and Popoli. Each served as defender of the valley- each with its own unique identity. 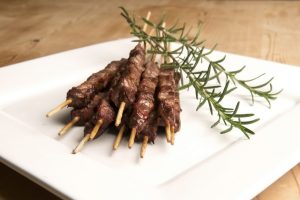 The Peligna Valley is waiting for those who want to experience the traditions, local customs and enjoy excellent local food.

These articles may also interest you: