The tiny village of Pietracamela lies at the foot of the highest peaks in the Apennines, the magnificent Gran Sasso. It, along with several other villages in the Abruzzo region, has been named one of the “Most Beautiful Villages in Italy”. In Pietracamela it is as if time has stood still for the past several hundred years, and if you’re looking for an authentic experience far off the beaten path, this town of fewer than 300 people is the place for you.

It isn’t entirely clear why people would have initially settled here at an altitude of over 1,000 meters (3,200 feet). The climate can be brutal and the location is very isolated. Most historians believe that the local people probably fled into the mountains during the 12th-century Saracen invasions.

Later, in the 16th century, Pietracamela fell under the Kingdom of Naples until Italy’s unification. Most of the residents here were shepherds and there was a mass exodus after World War II when locals moved to larger cities in search of work.

As is the case with so many villages in Italy, Pietracamela itself is a work of art. The houses built of stone, the arches and alleys, and the flower-adorned balconies, all seem to have a story to tell.

The oldest building in the village is the Church of San Giovanni built in 1432 and surrounded by stone houses that date to the 15th and 16th centuries. Built during the plague, the Church of San Rocco dates to 1530. Finally, the town’s parish church is dedicated to its patron saint, San Leucio, and dates to 1780. 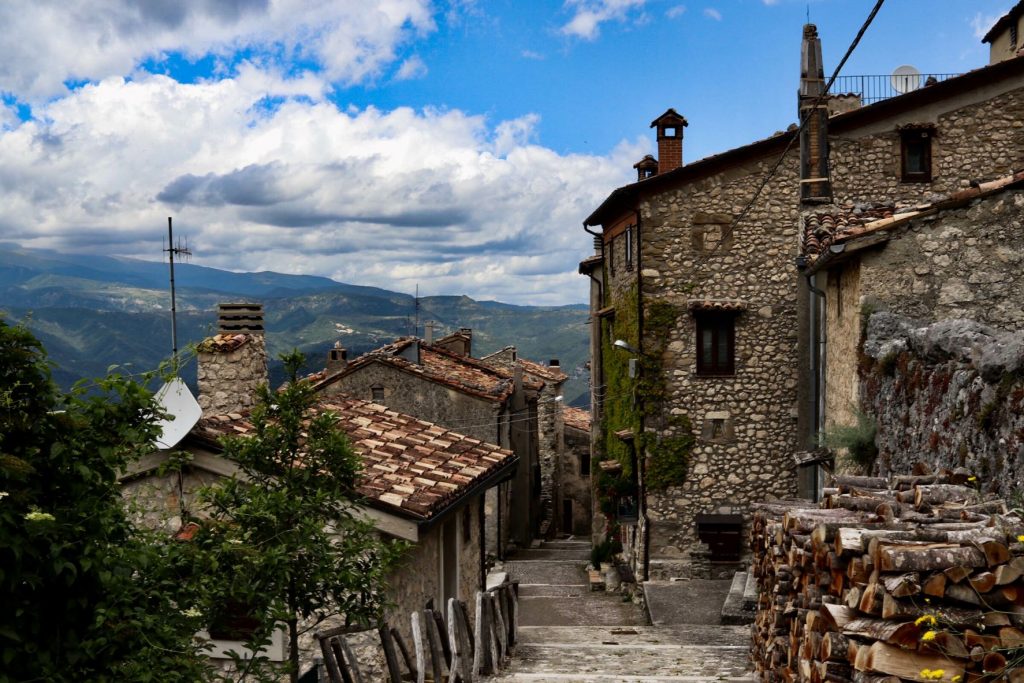 There are only a couple of restaurants here that are family-owned and offer a limited menu with local specialties of the highest quality. Lamb and goat are both widely-used here for both meat dishes and cheese. Goat stew (spezzatino di capra) along with Pietracamela’s delicious meat ravioli are both a must.

The village’s “biggest” events take place in the summertime and include the San Leucio festival on July 11th and San Rocco on August 16th.

Being that it is located within the Gran Sasso and Monti della Laga National Park, this area’s biggest draw is definitely Mother Nature. Pietracamela sits at the foot of Corno Piccolo and the Arno river and is just a few kilometers away from the Prati di Tivo ski area. The possibilities here are truly endless for those who want to appreciate the outdoors far away from the crowds.

Hiking trails include the Rio Arno with its waterfall, the Franchetti mountain refuge, and a trail from Porta Fontana near San Rocco Church to the closest village, Intermesoli. 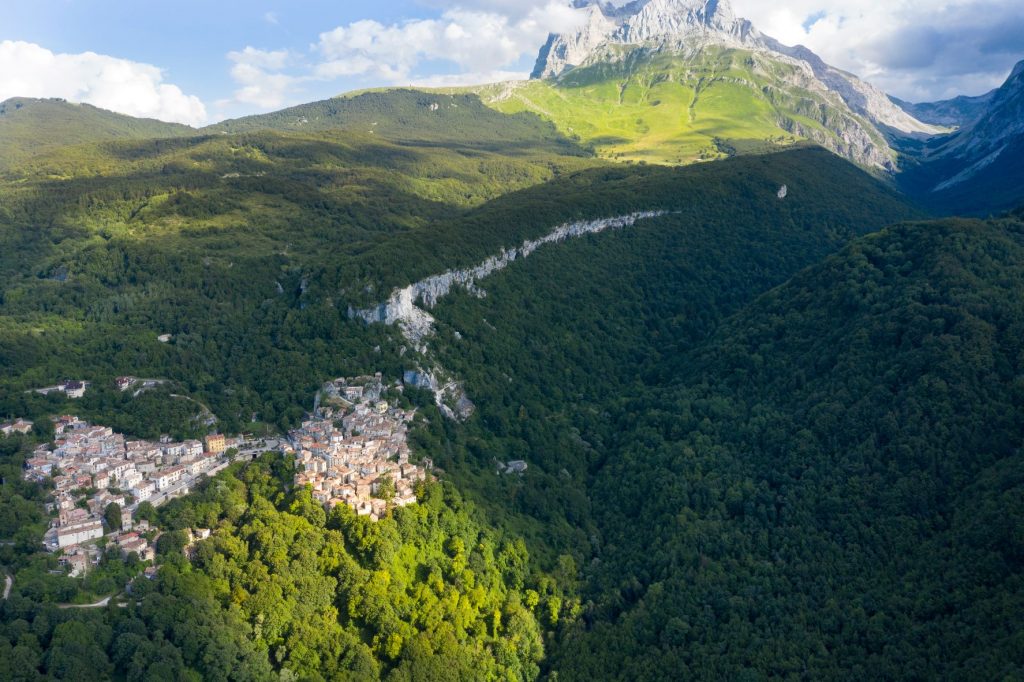 On one hand, it’s unfortunate that Pietracamela still remains so isolated and not well-connected by public transportation, but, on the flip side of the coin, that is precisely what makes it so intriguing. You will definitely need a car to get here. The closest major city is Teramo.

Post Views: 73
Redattore
White Truffle Fair and Market in San Miniato, Tuscany
Everything You Need to Know About Visiting Bondone in Trentino