Right now is the perfect time to take advantage of the virtual tours online. Today, we’ll take you on a journey into the life of one of the most famous Italian authors of all time- Gabriele D’Annunzio.

Gabriele D’Annunzio was born in Pescara in 1863 to a wealthy family. He showed interest in literature from an early age and during college (Cicognini di Prato) he published Primo Vere, his first poetic collection. After finishing high school, he traveled to Florence where he met his first love, Giselda Zucconi. He then enrolled in the Faculty of Letters in Rome but did not finish his studies. During this time, he became particularly engaged in journalism and began to frequent literary and artistic circles. He also published his first novels including Il Piacere which gave birth to the Aesthetic Movement, of which D’Annunzio is the greatest Italian exponent.

The life that led him to Rome overwhelmed him with debts and began a series of shifts. In Venice, he met the actress Eleonora Duse, the great love of his life with whom he traveled and by whom he was inspired. His Aestheticism proceeds with Nietzsche’s readings and the concept of “Superman”. He then began to write plays and became a deputy of the Kingdom of Italy, adamantly advocating for entering World War I. He was also an airplane pilot and even flew missions.

After the war, with the rise of Mussolini, D’Annunzio left politics and retired in the last years of his life to his villa on Lake Garda, which later became the Vittoriale degli Italiani, a museum that can still be visited today. He died in 1938. 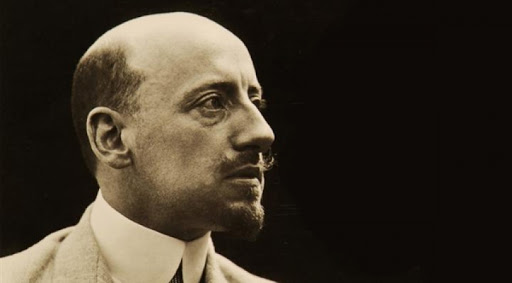 Located in the historic center of Pescara, the museum is housed within D’Annunzio’s actual birth home where he spent part of his childhood. Over the years, he would return to visit his mother.

The tour begins on the first floor visiting five rooms which reinvoke a typical 19th-century atmosphere with refined furnishings and paintings of the time. All of this represents the poet’s childhood memories.

Gabriele D’Annunzio is the guide and illustrator of every detail of these rooms. Through the passages taken from his work, Il Notturno, this virtual guide will transmit his emotion and nostalgia of his happy childhood and the affection for his birthplace. This is no ordinary documentary with a narrative voice but rather, a highly interactive virtual tour with insights about each room offered by the narrator. With each click, you’ll move from one room to another studying the details and admiring this contribution of Italian art and culture. 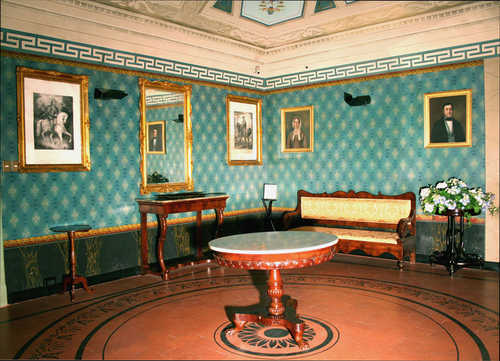 Post Views: 57
Redattore
The Village of Cingoli, the Balcony of the Marche Region
Join Us On a Journey to Limone sul Garda