This little colored chapel is certainly not the average chapel that you would expect to see as you tour through this amazing land that is the seat of the Catholic Church. Then again, really nothing about Italy is “average”. Like so many places, this tiny chapel has multiple names (which can be highly confusing for tourists): the Cappella del Barolo or the Cappella delle Brunate or if you want to be official, the Cappella di Santissima Madonna delle Grazie. Whew! Now that’s a mouthful!

The Langhe Region of Piedmont 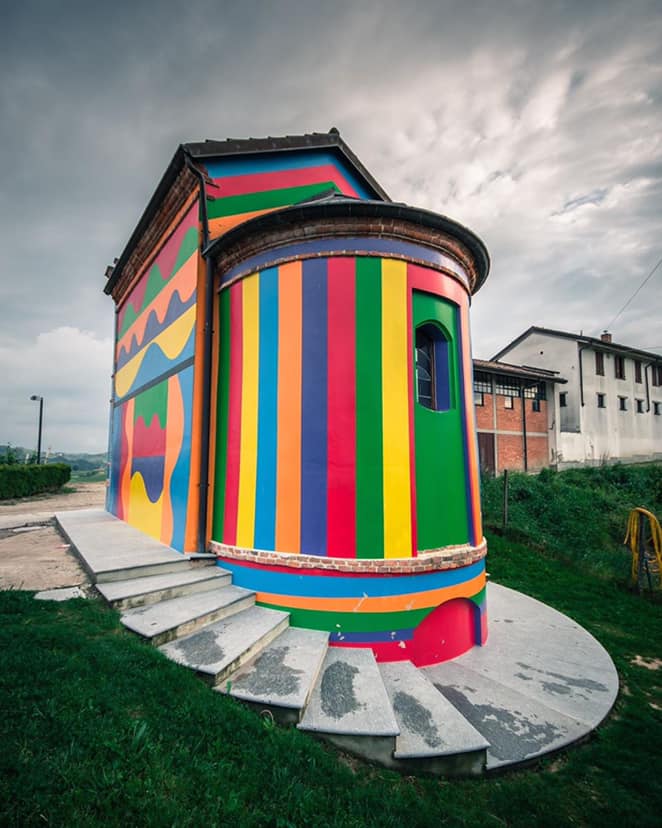 Located in a region much more famous for its wines than for its churches, the Barolo Chapel is located in La Morra in the Cuneo province. Internationally famous varieties like Barolo, Barbaresco, Nebbiolo, Dolcetto, Barbera, and Moscato d’Asti, and Asti spumante reign supreme in this area known as Langhe.

Built in 1914 (brand new by Italian standards), the chapel originally served as a shelter from storms for the vineyard workers. It was purchased in 1970 by the Ceretto family along with 6 hectares of vineyards. The chapel was in terrible shape and it wasn’t until 1999 that it was given its current signature appearance.

American artist Sol LeWitt (1928-2007) and British sculptor David Tremlett completely transformed it into what is today. Keep in mind that the “chapel” was never actually consecrated by the Church so the Ceretto family was free to approve this original undertaking. LeWitt transformed the exterior and Tremlett the interior, each putting his signature touch on the chapel’s playful theme. 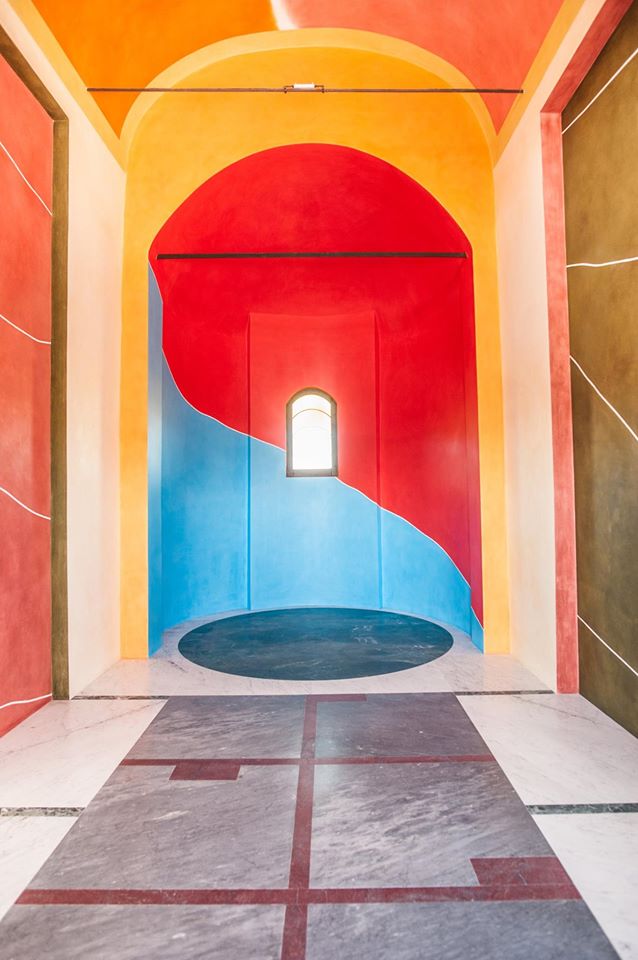 The Barolo Chapel is open from 9 am to 7 pm but the road is closed to cars on Sundays so getting there requires a 20-minute hike that can be considered a bit strenuous. Many people still choose to hike rather than drive and to enjoy the breathtaking panoramas of the surrounding vineyards and Langhe hills.

So pack a picnic and of course, include a bottle of Barolo wine! 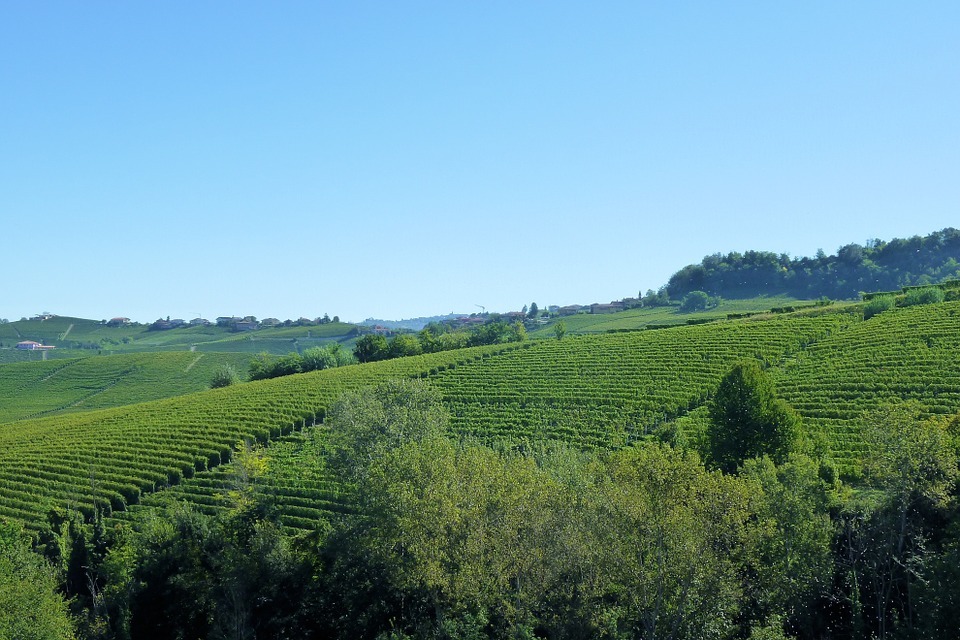