By now, almost everyone on the planet has heard of Andrea Bocelli. His angelic voice has been described as the most beautiful in the world. Most know he is Italian and that he became blind at a very young age, but very few know the details of his story and that he came from a small, rural area of Tuscany called Lajatico. 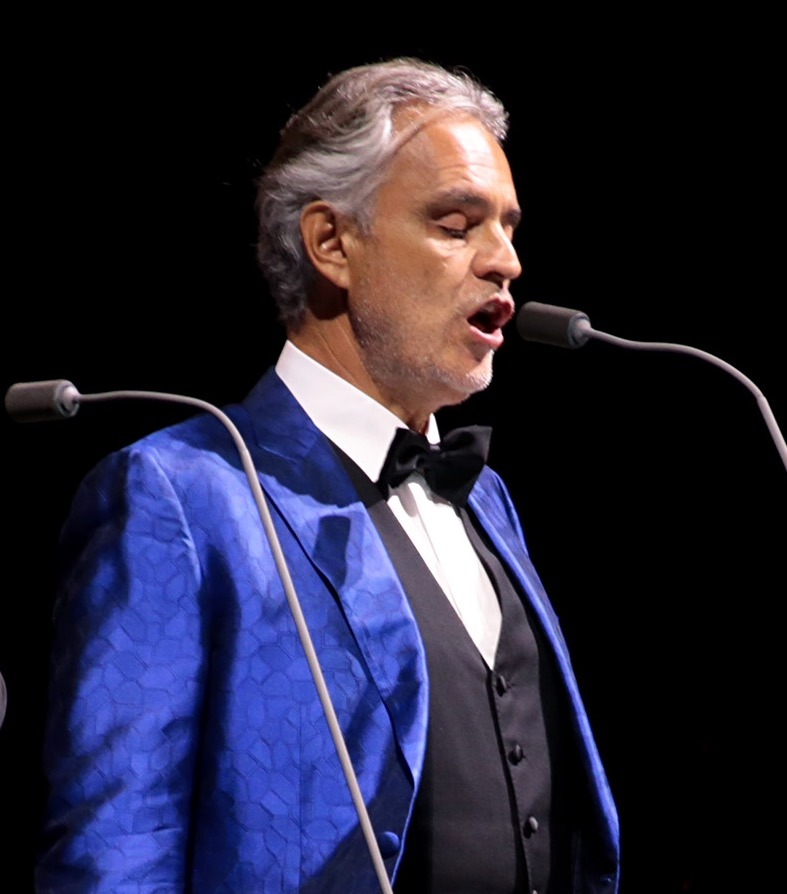 Born in 1958 in La Sterza (Lajatico) in the Pisa province of Tuscany, Andrea is still deeply tied to his homeland. His mother was advised by her doctors to abort him during her pregnancy because they were certain he would have been born with a disability. She refused. Imagine the world without the voice of Bocelli.

It was evident immediately that there was something wrong with his eyes and later, he would be diagnosed with congenital glaucoma eventually going completely blind by age 12 after a soccer accident.

His mother recalls that from a very young age he was drawn to music and would often cry because it moved him so. Andrea began piano lessons at age 6 and later learned to play the flute, saxophone, trumpet, trombone, guitar, and drums. By age 7 he could distinguish the voices of the great tenors.

He won his first singing contest in Viareggio at age 14 with O Sole Mio. He would eventually study law at the University of Pisa earning his law degree and playing local piano bars by night.

His career truly began in 1992 when he recorded Miserere with Pavarotti. Bocelli went on to win the Newcomers Award of the Sanremo Festival and the rest, as they say, is history. He has won hundreds of awards, performed all over the world, sung at royal weddings, for world leaders and the Pope, and yet, his heart has always been in Lajatico.

Bocelli has repeatedly proclaimed that his deep ties to his homeland and to his family have made him the man he is today. He grew up on a farm that sold agricultural machinery and equipment and produced wine. At age 10, his grandfather gave him a horse, and ever since, he has had a true passion for these animals describing them as his bicycle and motorcycle as he was growing up.

The Teatro del Silenzio (Theater of Silence) was his dream that came to fruition in 2006. This open-air theater was created in the Tuscan hills of Bocelli’s childhood and was specifically designed under the condition that after each concert, it would camouflage back into the natural environment.

Every July, Bocelli and guests, perform a few select concerts here often bringing as many as 15,000 people. During the rest of the year, the theater is an open-air art museum with gigantic sculptures by international artists adorning the landscape. If you’re not able to see a concert, you can still drive the windy, rural roads and experience the theater…and its silence. 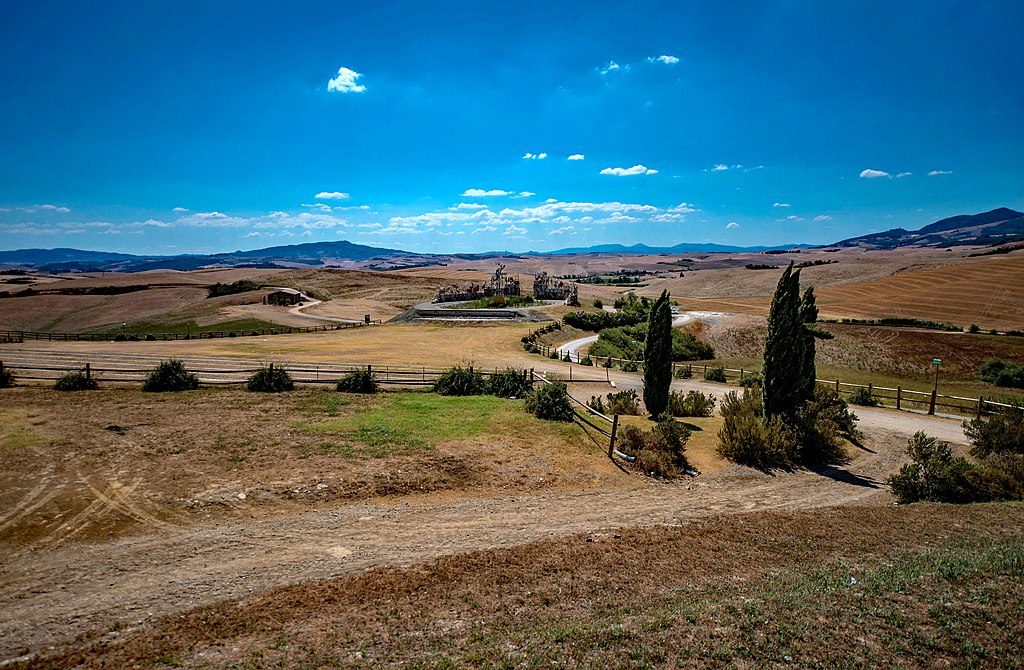 Also in the Area

Despite its ancient history, you could say that the entire area of Lajatico has been put on the map because of its famous tenor. If you visit today, you’ll see Bocelli’s name everywhere you turn. His family still owns the farm where he grew up. The historic center is lovely and definitely worth exploring.

In the immediate area, you’ll also find other lovely hilltop villages like Chianni, Orciatico, and San Giovanni in Valdera. Just 10 km away from the Teatro del Silenzio is the lovely Due Ponti Agriturismo!

Post Views: 821
Redattore
Presicce in the Salento Region: One of the Most Beautiful Villages in Italy
Tuscan Christmas Cookies: i Cavallucci