When we think of the Puglia region, the first thing that comes to find is undoubtedly the sea. Very few people know that Puglia also has a mountainous region that is practically untouched by tourism. 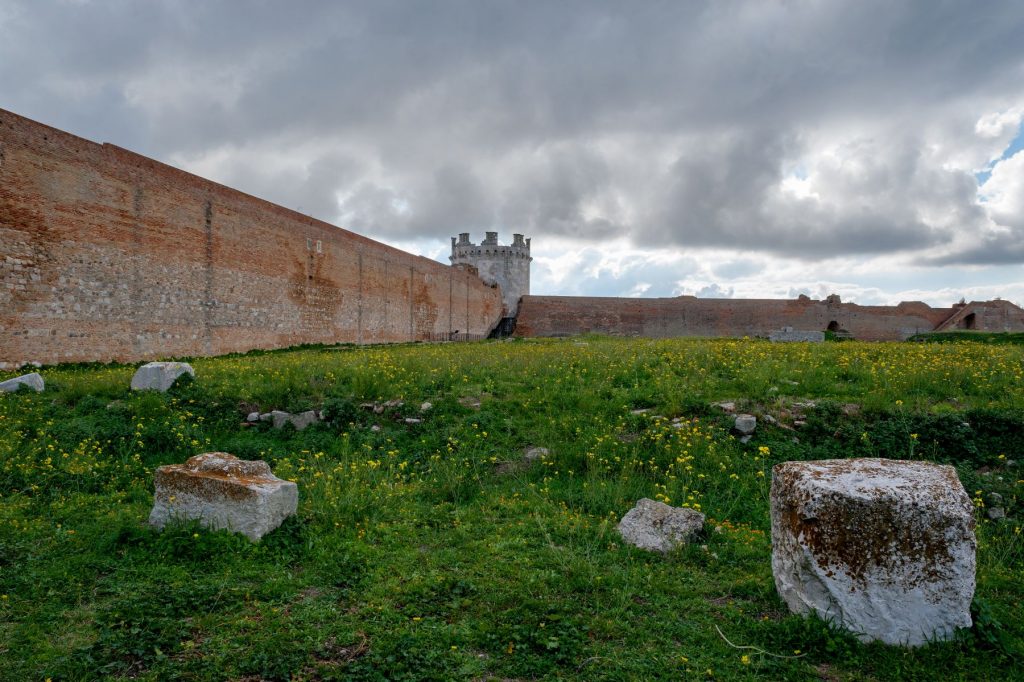 We’re talking about the Dauni Mountains in the province of Foggia with the tallest peak reaching just over 1,000 meters. This area is covered with woods, lush greenery, and wonderful and completely unexpected villages. You might be surprised to find out that there are 30 municipalities with the smallest having less than 100 inhabitants. Each village has its own story to tell, its traditional dish, its ancient festival, and often, its unique dialect. Since 2018, the Daunia Press Tour project has begun bringing the enormous heritage of these mountains to light.

The Villages of the Dauni 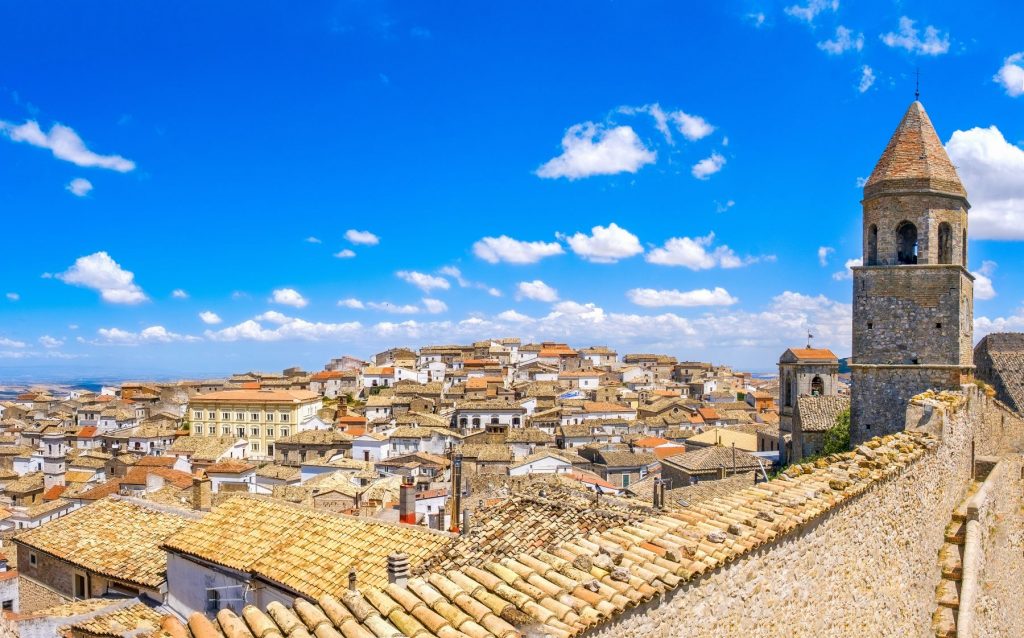 There are many more villages to see than this abbreviated list, but here is a starting point:

There are practically endless choices of trails for hiking, on horseback, or mountain bike that range from simple to climbing to the very top of the mountain peaks. Perhaps the most popular is the Lake Pescara adventure park. It is located inside the Biccari woods and on the slopes of Monte Cornacchia. A total of two hectares includes three paths made specifically for children where they can find a treehouse. For adults, there are a total of 7 routes, one of which leads to the Monte Cornacchia refuge at 1,151 meters.