Matera’s Ionian Coast is a gorgeous stretch of paradise on earth. By now, most travelers have heard of Matera, the city of the sassi (stones) and its famous cave dwellings. It’s also the 2019 European Capital of Culture. This ancient city is beginning to make a name for itself- as rightly it should. 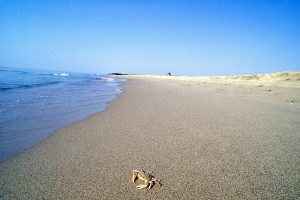 As popular as it is gradually becoming, its coast has remained much less touristy than its neighbor Puglia. Its coastline boasts a portion of the Tyrrhenian Sea and a smaller portion of the Ionian Sea as well as the Gulf of Taranto. This particular stretch is known as Lucania or Lucana in Italian which was the name given to it by the ancient Greeks. Its most noteworthy ruin is Metaponto which can be dated back to the 7th century BC and the Tavole Palatine containing the remains of a Doric temple.

The Metaponto Lido (Bernalda) has just been awarded the prestigious “blue flag“ or bandiera blu for its pristine waters. There are numerous bathing establishments and lidos here that are very well equipped and offer luxurious restaurants, bars, cabanas and umbrellas. You shouldn’t have any trouble finding a stretch of “free” beach where you can set up for the day and picnic in the pine woods that line the shore. This is an area that is loved by families for its fine, golden sand and shallow waters perfect for children. The climate is superb and the best time to visit to enjoy the beach, the sights, and fewer tourists is definitely June and September. 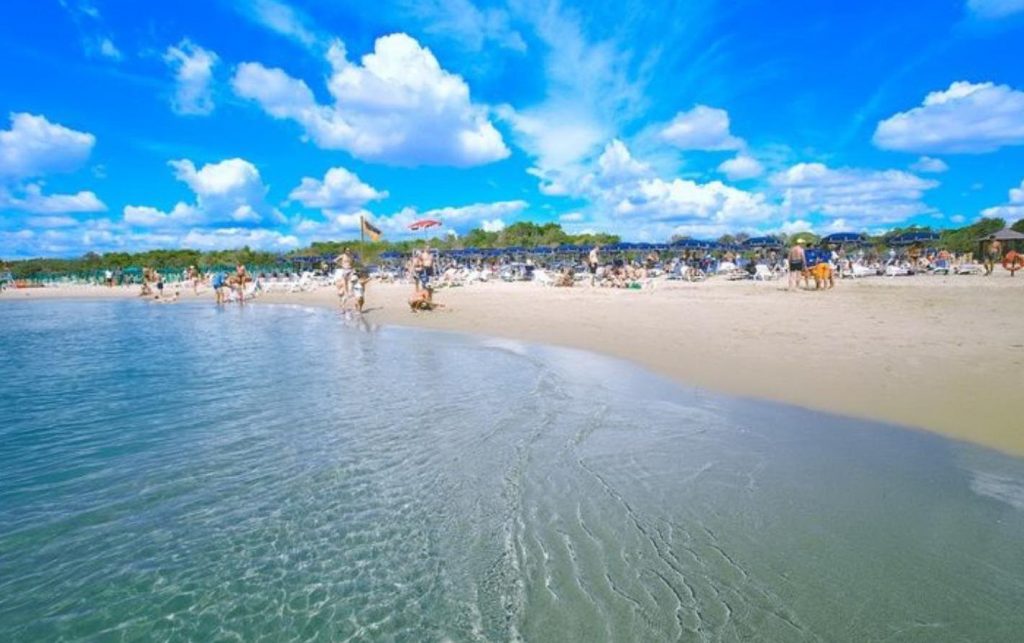 Just 15 km south of Metaponto, you’ll reach the Marina di Pisticci. It’s a beautiful stretch of soft, sandy beaches with crystal clear waters and also a “blue flag” beach. The waters are shallow and are perfect for families with small children. There are stretches of beach where you can plant your umbrella at no charge and there are also exclusive lidos (Spiaggia dei Ginepri di Pisticci) and bathing establishments where you can rent cabanas and chaise lounges for the day. The Marina has also been hosting a fabulous jazz festival– Argojazz- for the past sixteen years with concerts, theatrical performances and dance during the months of July and August. 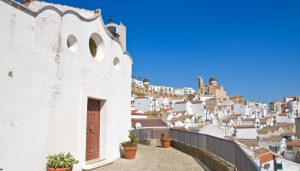 You can also visit the actual village of Pisticci, or the “white city”, which is inland and about 30 minutes by car. You’ll have beautiful panoramic views of the Lucanian Dolomites at every turn as you explore the tight alleys and piazzas. As is true everywhere in Italy, the food is heavenly. Make sure to try the local specialties like cheeses, pastries and the local amaro Lucano.

Post Views: 1,728
Redattore
The Charming City of Monopoli in Puglia: Our Top 10 List of What to See
Cala Violina: An Exclusive Beach in Tuscany’s Grosseto Province