Metaponto: Beaches and the Doric Temple of Hera

Metaponto is a delightful seaside resort located in the municipality of Bernalda about 48 km from Matera. 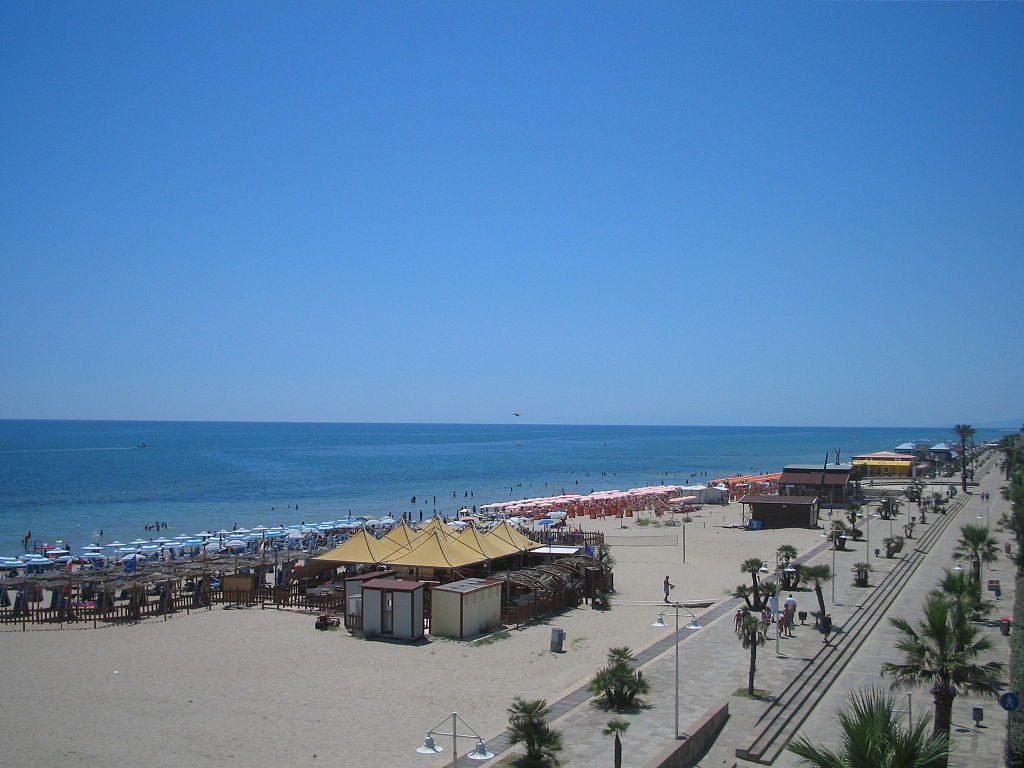 Along the coast, lies the Metaponto Lido surrounded by greenery. You’ll find a variety of beach resorts and restaurants with menus ranging from pizza to seafood specialties. In some of these restaurants, there is no set menu, but instead, the dishes are created based on the daily catch and no meat is served!

Why not combine the relaxation of a seaside holiday with total cultural immersion?

There are historically significant archaeological sites dating back to the VII century B.C. when it was founded by Greek colonists. One of Metaponto’s illustrious guests was Pythagoras who created a school of philosophy and mathematics that was active for about 200 years. Between the VI and the IV century B.C., it became one of the most important commercial, cultural, and political centers of Magna Graecia. 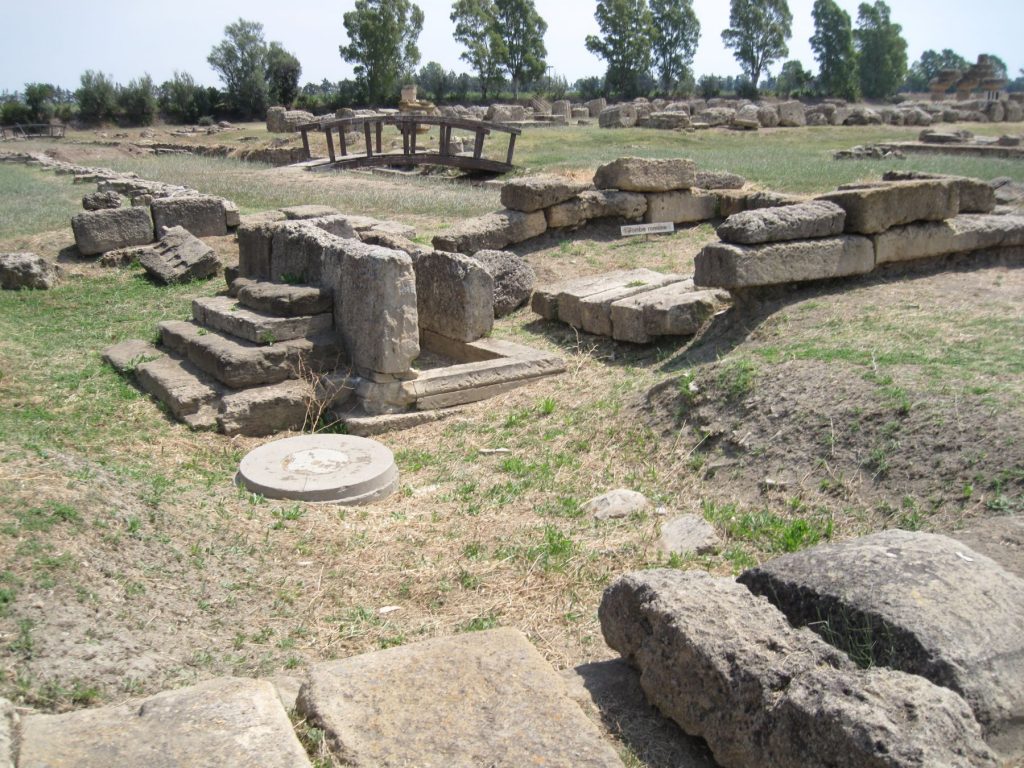 The archaeological site of the Tavole Palatine is well marked and there is ample parking. It is well maintained; in fact, to access it, there is a beautiful avenue flanked by oleanders with the temple appearing at the end. On my arrival, despite being open, I did not find any caretaker or guide, but I found information posted on signs placed near the building.

The Tavole Palatine, initially referred to as the Tomb of Pythagoras, are the remains of the Sanctuary of Hera, a Doric temple from the VI century B.C.

Continuing along the Jonica state road, you’ll arrive at the Archaeological Park of the Urban Area of ​​Metaponto. Here, too, there is ample parking, yet once again, there was no ticket booth or guide. The remains are well illustrated on billboards written in Italian and English. 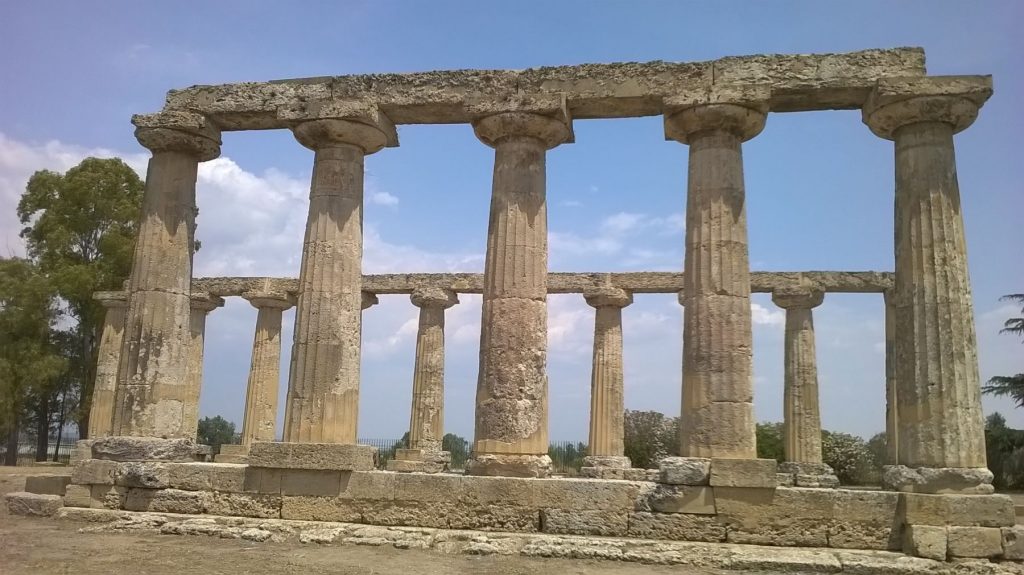 The remains of the temples here are dedicated to Apollo Licio, Aphrodite and Athena, besides the agora, the Castro and the theater. Also visible are the fortifications that protected the city.

Metaponto is an amazing destination that will not disappoint!

Post Views: 2,390
Redattore
Bominaco: a Pearl in the Territory of L’Aquila
Scenic Railway from Abruzzo to Molise: the Transiberiana