A Must-See Museum in Naples: The Capodimonte Museum and Real Bosco Park

Naples in southern Italy’s Campania region is one of the hottest destinations in the entire country. This gigantic city offers so much that you may find yourself wondering how you can possibly see it all. We’ve chosen the Capodimonte Museum as one of the city’s top sights because it consistently ranks among the most visited museums in Italy by both locals and foreign tourists alike.

The official name in Italian is Museo e Real Bosco di Capodimonte and it is located just outside the city center. This is a massive complex spanning over 130 hectares of woodland (Real Bosco) and includes the royal palace, several lodges, and residences.

Originally set aside and preserved as a hunting ground for King Charles of Bourbon, by 1738, he had decided that he would build a grand palace for his residence in Naples where he could also display his massive art collection inherited from his mother, Elisabetta Farnese.

The Royal Palace of Capodimonte would see the succession of three dynasties: the Bourbons, the Bonapartes and Murats, and finally, the House of Savoy. Over the years, each contributed enormously to various additions both to the art collection and to the grounds including royal apartments and grand rooms like the Sala della Culla, Salone delle Feste, and the Sala di Porcellana. 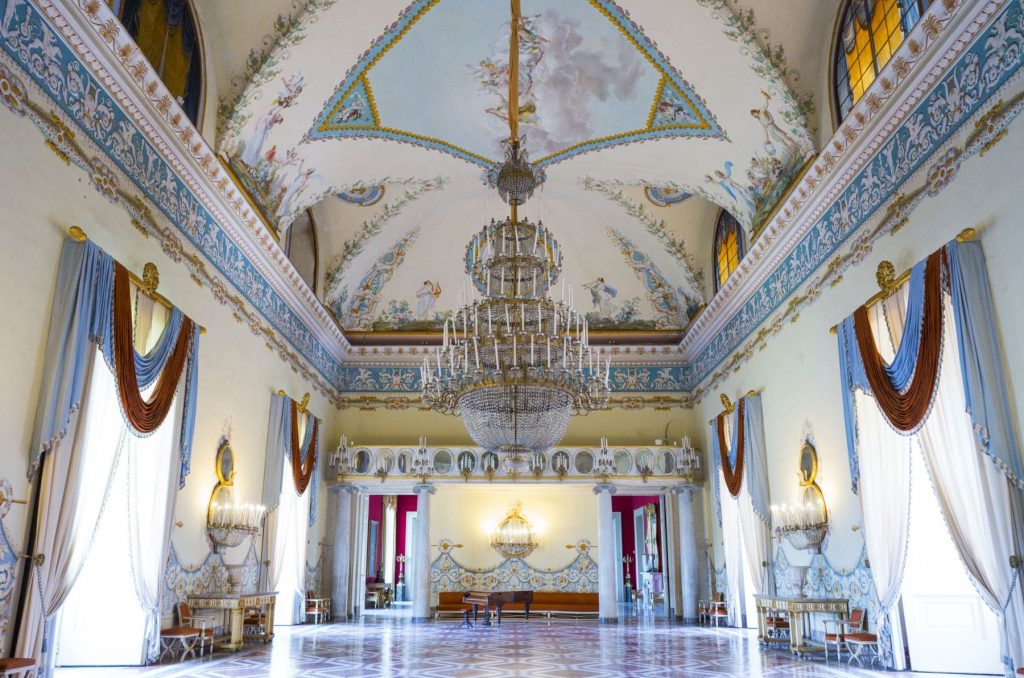 Capodimonte has one of the finest and most extensive art collections in all of Europe spanning from the 12th century all the way to contemporary art. The second floor contains the most prized and the heart of the museum, the Farnese Collection. Elisabetta was the last of the Farnese family dynasty and we can thank her for her family’s incredible contribution and preservation of some of the finest art pieces ever created. Portraits by Titian, Michelangelo, Raffaello, Masaccio, Parmigianino, Carracci, Ribera and Giordano are just some of the greats in this massive collection.

On the first floor, you’ll also find the Appartamento Reale or the Royal Apartment. This magnificent space contains original furnishings and replications of various mosaics and murals found at the Pompei excavation sites.

Of course, you could easily spend several days appreciating all the pieces inside the museum, but after the Farnese Collection, another must-see is the section entitled Napoleon Art from 1200-1700 including works by Caravaggio and a vast collection from various churches throughout southern Italy.

The modern art section includes works by Warhol but then there’s also the armory collection, the art nouveau Mele posters, and so much more!

Don’t miss the Salottino di Porcellana or the Porcelain Room which is made entirely of, you guessed it, porcelain. The amazing thing about this space is that it was actually built for Maria Amalia of Saxony at the Royal Palace of Portici and was moved here, piece by piece, in 1866.

It was Charles and his wife Maria Amalia who began the longstanding tradition of fine porcelain in Naples in the 1740s. They wanted to replicate the German porcelain at the time that was being produced by the Meissen Factory. Not only did they perfect the process by adding a new technique called sottovetro but they eventually exceeded the Meissen company both in quality and in production.

Today, not only can you see the Porcelain Room at Capodimonte but also the entire collection of some of the most exquisite porcelain pieces in existence in the Porcelain Gallery portion of the museum. 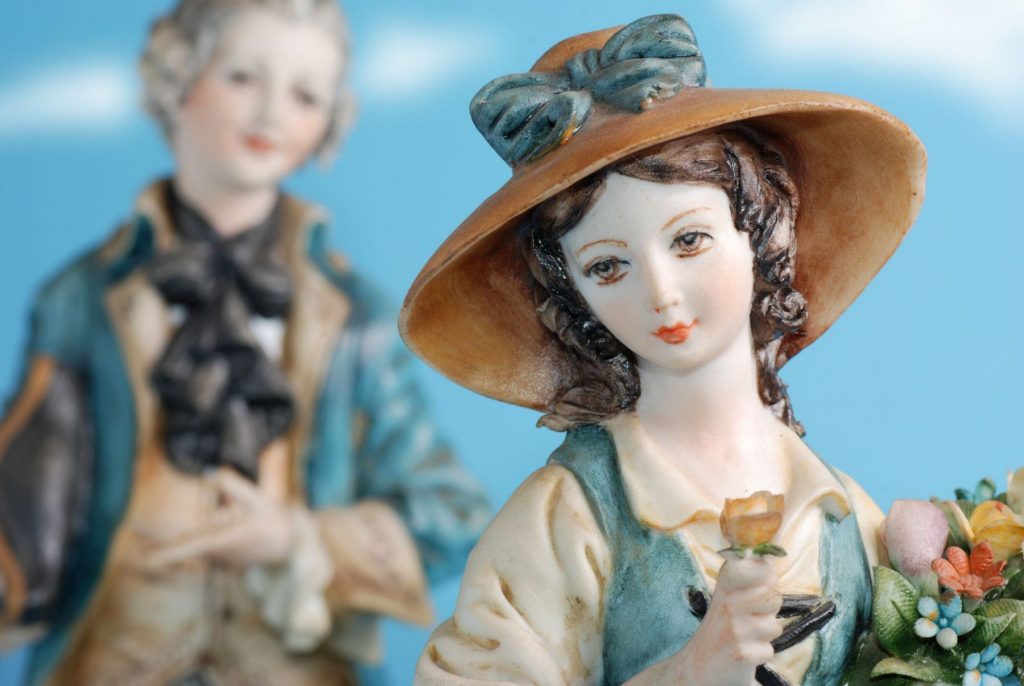 Although they began as hunting grounds for King Charles, the extensive park known today as Reale Bosco enjoys fabulous views of Mt. Vesuvius, the Gulf of Naples, and the city itself. Rare species of plants were imported over the centuries and have flourished thanks to the mild climate Naples enjoys year-round. Make sure to allow time during your visit to meander through the vast grounds on the various paths enjoying the numerous fountains, statues, and other historic buildings.

Capodimonte is reachable by navigating your way along the metro and bus lines, by taxi, or by taking the Line A tour on the City Sightseeing tour bus.

The official website is unfortunately not available in English but you can use your browser settings to translate the page for you. This is your best bet for finding current hours of operation and Covid restrictions/requirements.

Read more about Naples in this general guide on what to see in the city.

Post Views: 115
Redattore
The Forgotten Sounds of the Apuan Alps in Tuscany
Hiking to the Segantini Hut in Trentino