What to See in Naples in a Day

This quote perfectly expresses all that this city really is: a wonderful place to see at least once in your life that will leave you breathless. Let’s find out what to see in Naples!

One of the obligatory stops, and therefore first on the list of what to see in Naples, is Piazza del Plebiscito. A meeting place for Neapolitans for years, this square welcomes tourists, locals, and concert fans. Some of the most important buildings in the city line the perimeter including the church of San Francesco di Paola and the Royal Palace.

The construction of this church dates back to 1809 and was completed 30 years later. It is characterized by a large colonnade embellished over the years that gives a unique beauty to the church and to the square itself. In Ionic style, this religious building is one of the symbols of Naples. The interior of the church follows the style of the facade and is enriched by numerous works dating back to the 1800s.

Palazzo Reale (Royal Palace), on the other hand, was built around the year 1602 for the imminent arrival of King Philip III, who never actually arrived. Today it is one of the must-sees for visitors. From the royal apartment to the chapel, the fantastic gardens and the Teatrino di Corte- the artistic heritage preserved within these walls is stunning.

The sculpture of the Veiled Christ by Giuseppe Sanmartino is known all over the world. This masterpiece is housed in the Sansevero Chapel Museum along with numerous other works of inestimable value. An aura of mystery envelops this museum thanks to the presence of esoteric and religious symbols.

San Gennaro and the Cathedral

Naples is known throughout the world as being extremely devoted to its Patron Saint, San Gennaro. Every year the liquefaction of the Saint’s blood is celebrated with a huge festival (read more about the Feast of San Gennaro). The relics of the saint are kept in the magnificent Cathedral of Naples, an elegant building rich in art and paintings.

The Santa Chiara Complex and monastery is a very important religious building dedicated to the saint. Its Gothic Basilica is composed of four monumental cloisters and is surrounded by sixty-six pillars alternating with arches. The interior is enriched by numerous frescoes dating back to the 1700s that mostly represent scenes from the Old Testament. Miraculously, it even preserved some treasures that survived the bombings of the Second World War.

Naples Underground and the Bourbon Tunnel

Naples is literally a profound city, so much so that it also has an underground version. Excavated in the tuff to build the city above, we discover a world made of ravines, droves and underground tunnels. Napoli Sotterranea has been used for various purposes throughout history: it was a source of water, a refuge during the war, a landfill and also a refuge for criminals. Thanks to restoration projects, today the underground paths can be visited by tourists.

The most famous route of all is the Bourbon Tunnel. This is a military route that would allow the escape from the Royal Palace towards the sea in the event of a siege. Unfortunately, this incredible project has never been completed due to unforeseen problems with the excavations. 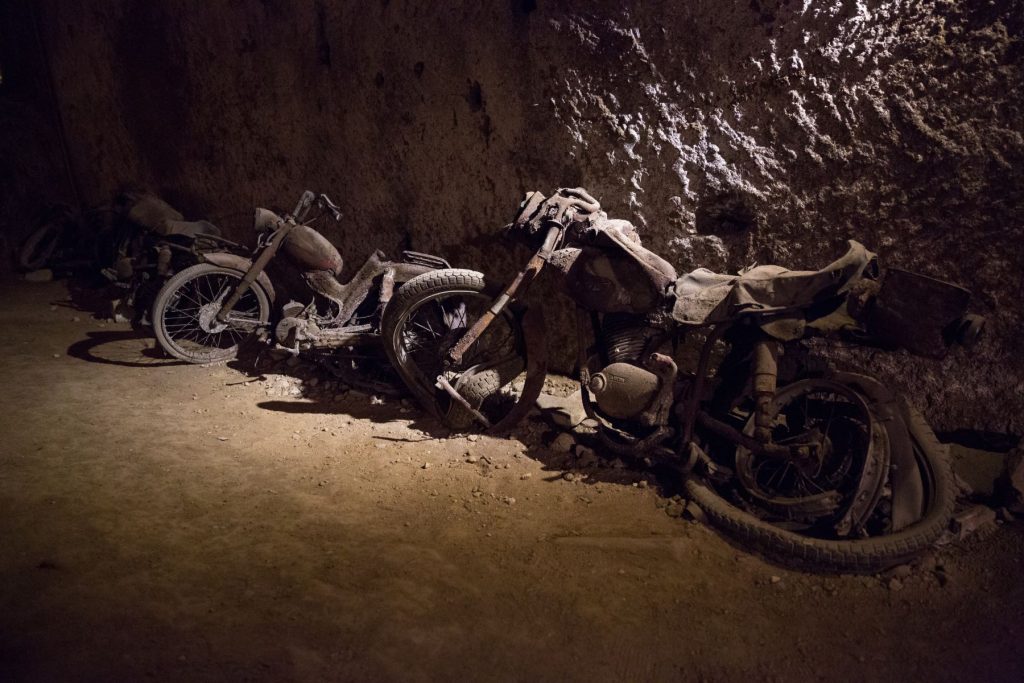 The true lifeblood of Naples is the neighborhood called Spaccanapoli- literally meaning to “split Naples in half”. The name derives from the fact that the road divides the Spanish Quarter and Forcella districts. This is the true heart of the city and is full of old historic buildings and monuments. The sounds and scents reverberate off the buildings and fill the alleyways.

The list of what to see in Naples could be endless. Every corner of this city contains something unique. You can also read an alternative itinerary of this city, with lesser-known and less touristy places, but still of inestimable beauty.

Another absolute must-see is the Capodimonte Museum and Real Bosco Park considered one of the most significant museums in all of Europe.

What to Eat in Naples

During a visit to Naples, you absolutely must eat a true Neapolitan pizza! Buffalo mozzarella, typical of the area, is also a must. Neapolitan cuisine is characterized by simple flavors and the list would be endless, but the famous are the pastries babà, sfogliatella, pastiera, zeppole di San Giuseppe and the savory casatiello (stuffed bread). 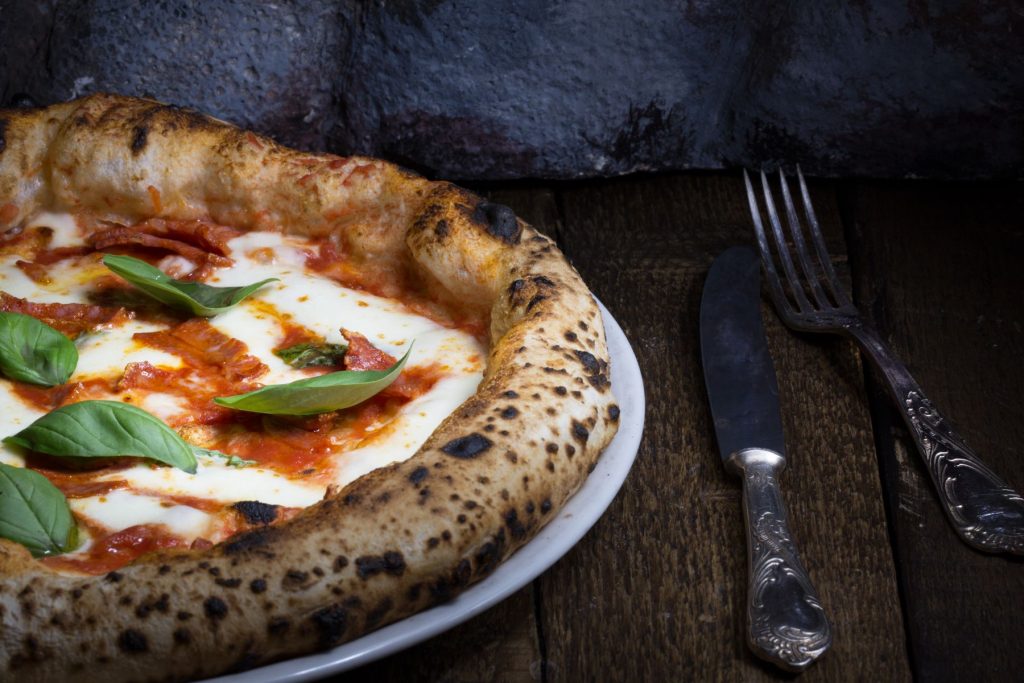