Courmayeur at the Foot of Italy’s Monte Bianco

Italy’s Aosta Valley (Valle d’Aosta) region borders France and shares the tallest mountain in the Alps, Monte Bianco (or Mont Blanc in French). The town of Courmayeur has become one of the most desirable winter destinations in the world. It is also known for its chic atmosphere with exclusive shops and gourmet food. 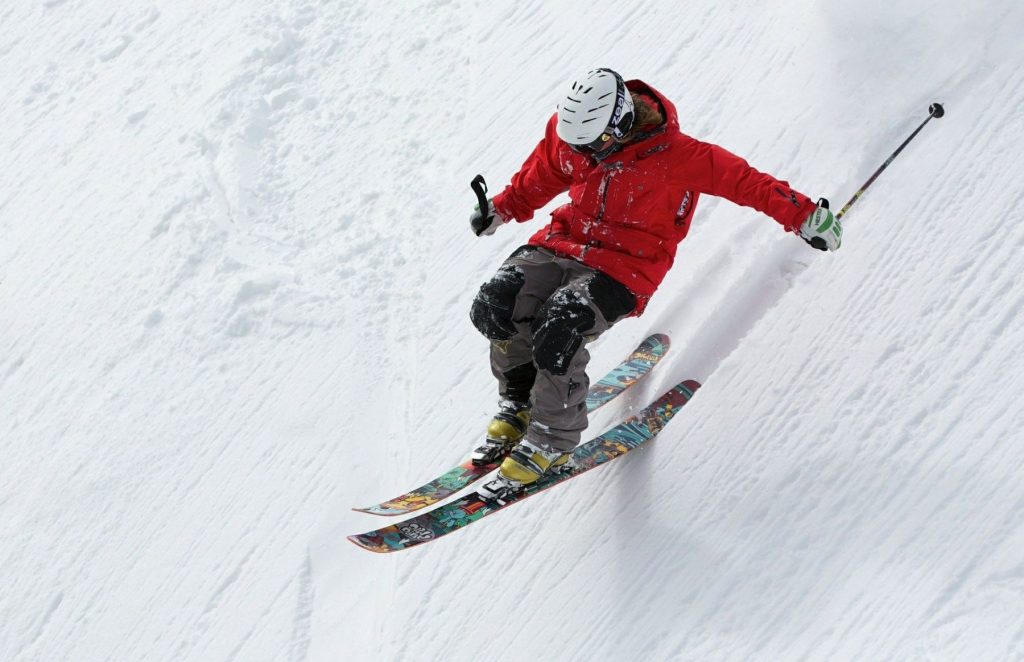 “White Mountain” is the highest peak in the Alps at 4,808 meters (15,774 ft.) and the second-highest in all of Europe. An astonishing 20,000 climbers per year reach its peak and it is considered the birthplace of modern mountaineering. 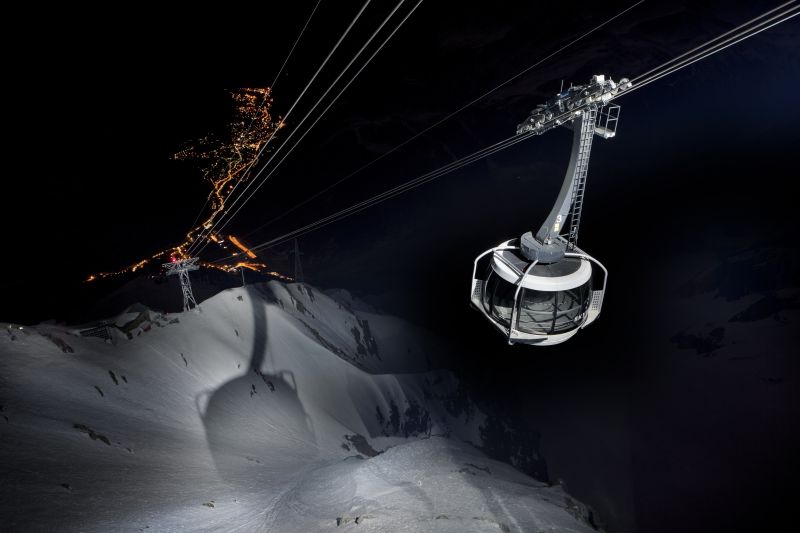 Today, visitors can ascend in the Skyway cable car which will take you up to 3,466 m in pure comfort with a 360° view of some of the most spectacular terrain on the planet. There are three stations at various altitudes along the route featuring panoramic terraces and restaurants.

Peak season is, of course, wintertime when outdoor enthusiasts can enjoy skiing, snowboarding, and much more. There are 18 ski lifts and over 100 kilometers of on and off-piste as well as freeriding, a snowpark, ski mountaineering, and snowshoeing. Don’t think that you have to be an Olympic skier either because there are ski schools and runs for every level, even children.

Increasingly popular during the warmer months, Monte Bianco is also an ideal destination for rock climbing, hiking, and trail running. The Sports Center in Courmayeur offers skating, squash, dancing, and yoga and there is also a golf course, fishing, and tennis.

On the south side of Monte Bianco, at 1,224 meters, is the luxurious town of Courmayeur. Most visitors enjoy the slopes during the day and spend their evenings or afternoons here.

Known for its famous Via Roma with its exclusive shops and luxury brands, Courmayeur has become synonymous with opulence. But there is also artisan craftsmanship deeply rooted in the Alpine traditions that have been handed down from generations.

Just a few kilometers away is Pré Saint Didier, known for its natural hot springs and thermal spa treatments which are perfect after a long day on the mountain. 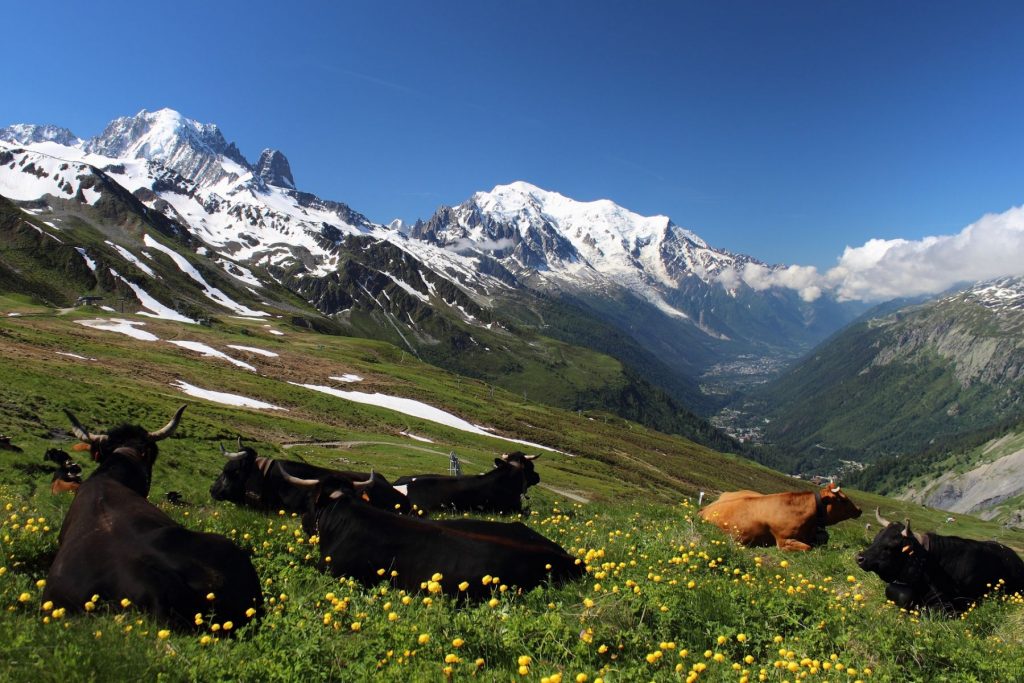 Culinary traditions here are a combination of both French and Italian and new and old. There are plenty of trendy, exclusive (even Michelin Star) restaurants balanced with family-style inns serving traditional Aostan dishes. Generally speaking, dishes here are hearty due to the cold temperatures and often include the famous fontina cheese from the upper Alpine pasture-grazing cows. You will also notice the bread here is much darker because it is made of Rye flour and often includes seeds, nuts, or dried fruit.