A Mini-Guide to Fontanellato: A “Slow City” Near Parma

In Emilia-Romagna’s Po Valley just 20 km from Parma lies the charming town of Fontanellato. Its name means “large fountain” probably because of the nearby Taro and Stirone rivers and because of the natural underground springs. It has been given the honors of both an orange flag city from the Italian Touring Club and a “Cittàslow“, or “Slow City”. In this mini-guide, we’ll explore the major points of interest to help you plan your trip to Fontanellato.

In the 10th century, the Lombards (also known as Langobards) built their first defensive fort in Fontanellato. By the 13th century, the town began to take shape with a true urban center under the Sanvitale family. The prominent fortress, known as the Rocca Sanvitale in Italian, is the town’s most outstanding monument and feature. The castle’s first tower was erected in the early 12th century, but it was the Sanvitale family who enhanced it greatly in the 14th century. 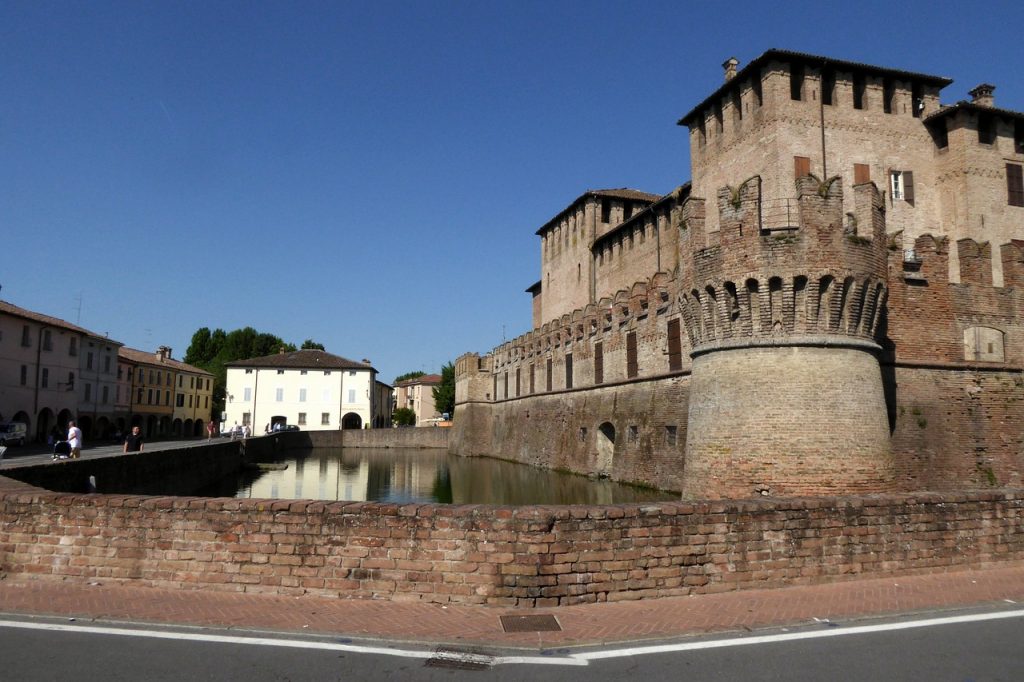 The absolutely cannot miss attraction here is definitely the castle and its museum. Of the many rooms that are exquisitely furnished, the one that stands out is the Saletta di Diana e Atteone. This room was frescoed by none other than Francesco Mazzola, known as Parmigianino, between the years 1523 and 1524. The castle and museum are closed on Tuesdays. More information about opening hours, guided tours, and history can be found at this link.

The Parma province is considered to be the very finest in all of Italy as far as cuisine is concerned. From Parmigiano Reggiano to culatello and spalla cotta to its delicious stuffed egg pasta like tortelli and anolini, it’s all fabulous!

Fontanellato holds numerous events celebrating its rich agricultural and food and wine traditions, and above all, its castle. Antique markets, concerts, and special events are scheduled throughout the year. In the month of June, the whole town celebrates with fireworks shows and water shows synchronized to music.

While some may disagree that exploring the biggest entirely bamboo labyrinth in the world qualifies as an “outdoor activity”, we think it does! That’s right, the Labirinto della Masone is a whopping seven hectares of different species of bamboo transformed into an outdoor maze. What’s more, there are 500 art pieces from Franco Maria Ricci’s private collection located throughout ranging from the 16th to the 20th centuries. There is also an enormous piazza in the center with a bookshop, a cafeteria, and a restaurant not to mention a library. Fun for all ages! 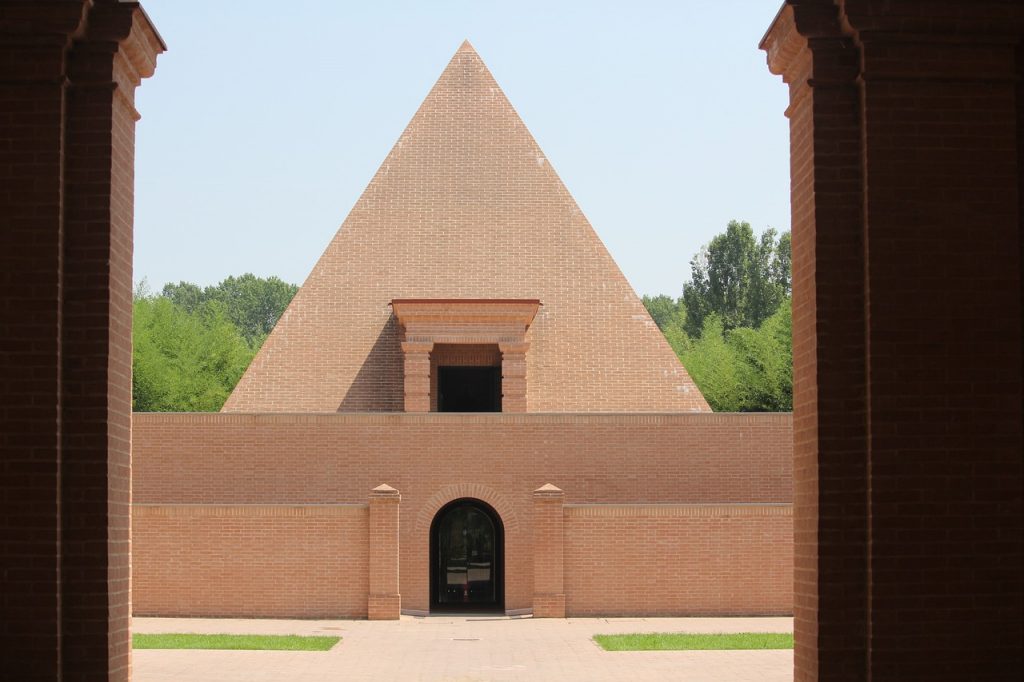 Fontanellato is located directly off the A1 autostrada (exit Parma ovest). Buses are also available from Parma (about a 45-minute ride).

Read more about the city of Parma!

Post Views: 74
Redattore
The Village of Canelli and Its Underground Cathedrals in the Asti Province
Empoli During the Holidays With “Città del Natale 2022”