Lord Byron’s Italy: the Cities That Inspired Him

Why should my anxious breast repine,

Because my youth is fled?

Days of delight may still be mine;

Affection is not dead.

In tracing back the years of youth,

One firm record, one lasting truth

Bear it, ye breezes, to the seat,

Where first my heart responsive beat, –

“Friendship is Love without his wings!”

Friendship Is Love Without His Wings, Lord Byron

Lord Byron, the poet and literary genius, spent a great deal of time in Italy during his life. From Venice, Livorno, Pisa, and Genova, let’s retrace the steps of the author in the Bel Paese.

George Gordon Noel Byron was born in London on January 22, 1788. Son of an extravagant aristocrat, he spent his unhappy childhood in Scotland and suffered from a congenital foot deformity. He began publishing the satirical verses Hours of Idleness while attending Trinity College in Cambridge. In 1809, he inherited the title of Lord from an uncle and began a “grand tour” that was common practice among young nobles.

He traveled to Spain and the East and upon his return in 1812, published the first two sonnets of Childe Harold’s Pilgrimage which made him famous. In the following years, various poems followed characterized by dark characters that partly reflected his ambiguous and provocative conduct, especially in reference to women. Following some scandals, he escaped from England and settled in Geneva, Venice, Ravenna, and Pisa. The third and fourth volumes of Childe Harold were released in 1815/1816 which ended the romantic era in his writing.

In the following years, he published burlesque poems that culminated with sixteen cantos of Don Juan leaving the seventeenth unfinished. He died in 1824 in Missolonghi, Greece where he had traveled to support Greek independence against the Ottoman Empire. 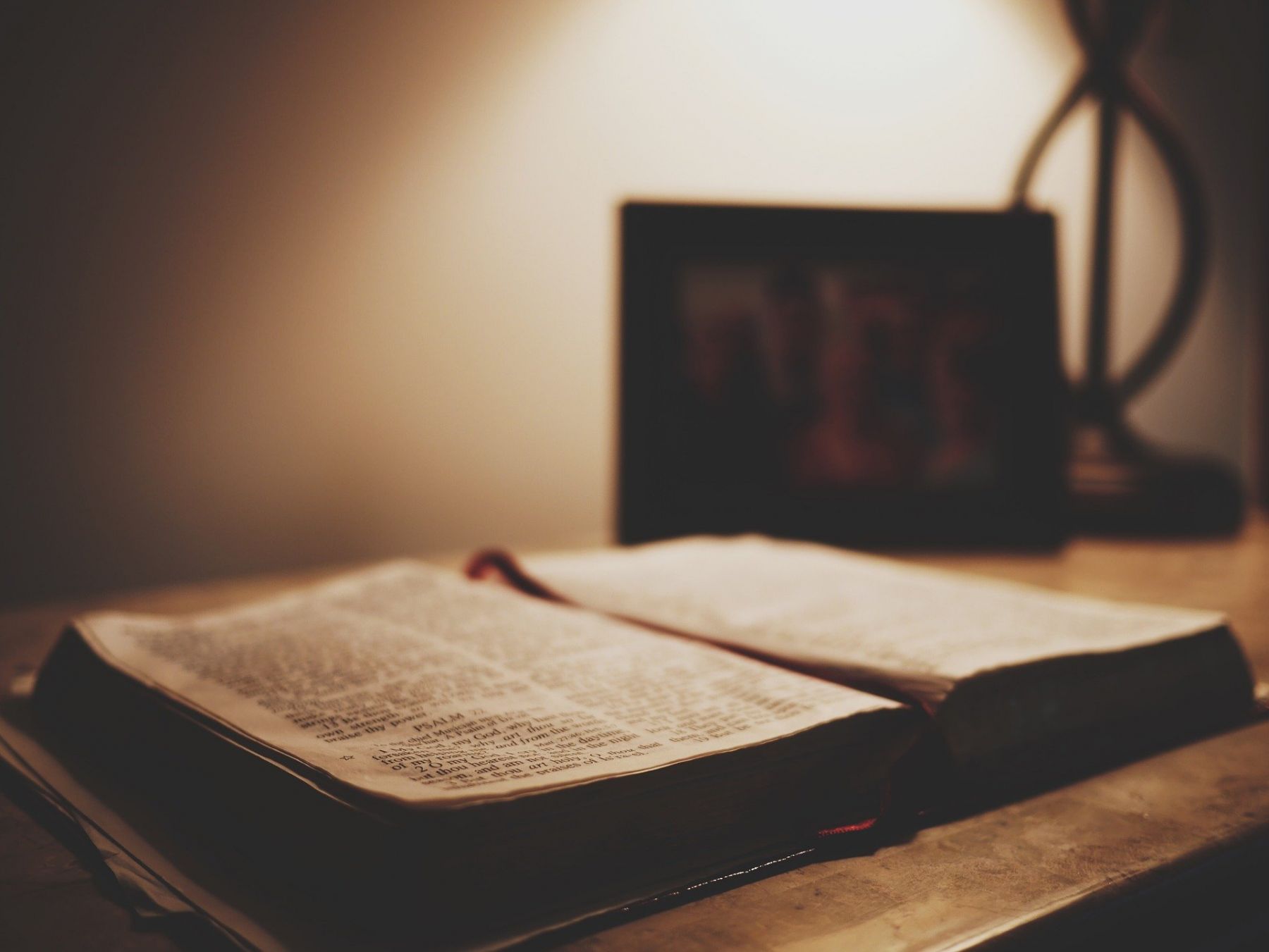 In 1916, Byron arrived in Venice where he initially stayed in Frezzaria as a guest of a cloth merchant friend. Here, our poet had an affair with the merchant’s wife.

There was then a second Venetian stay for him in 1818. On this occasion, he stayed in an ancient building called Palazzo Mocenico, where today we find a plaque that commemorates the period of his life spent here.

During his time here, Byron used to frequent the famous Caffè Florian in Piazza San Marco. Known for being the oldest Italian cafe, it was also a place often frequented by illustrious artists and writers from Carlo Goldoni to Silvio Pellico, from Charles Dickens to Wolfgang Goethe and many others. 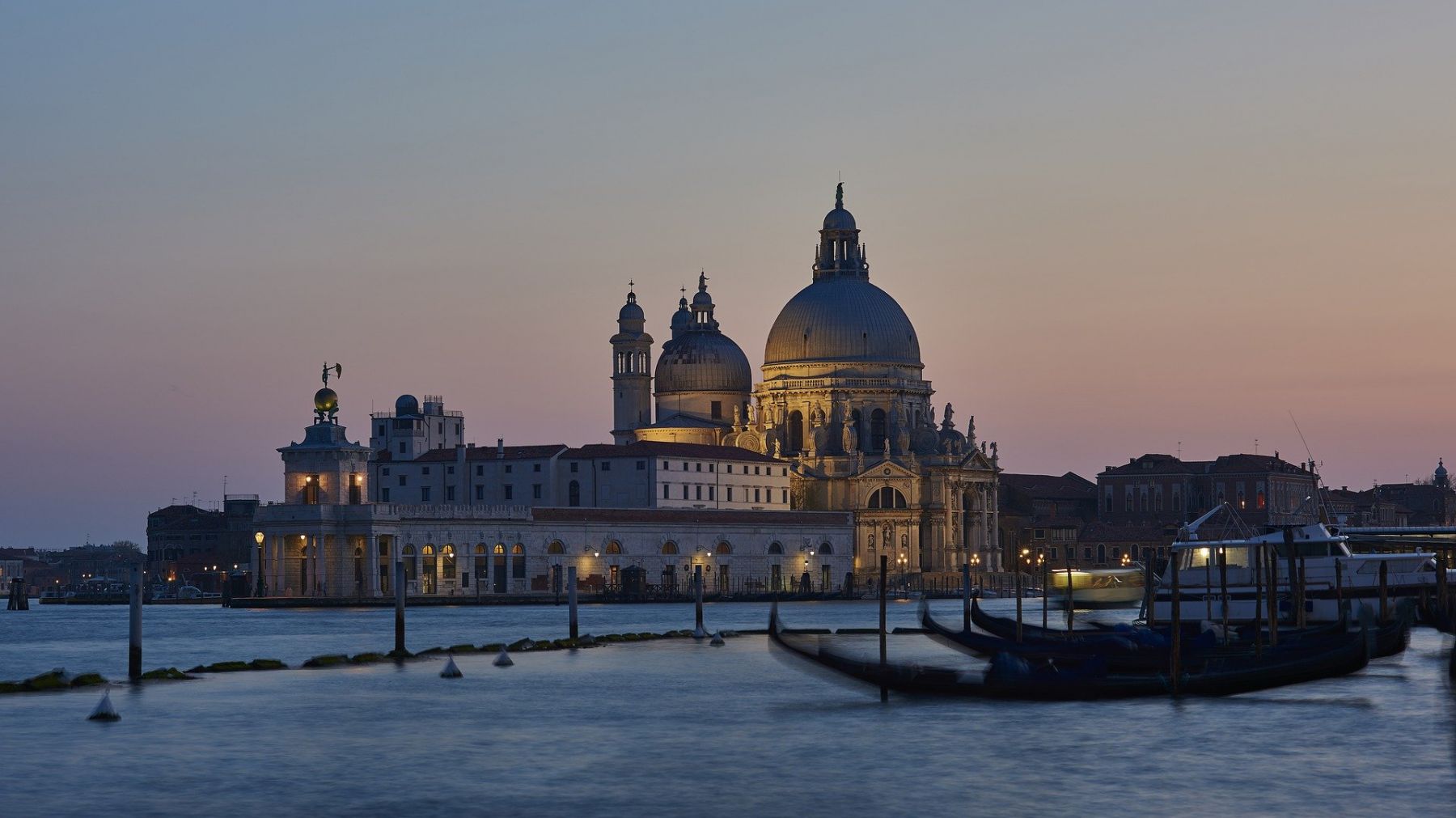 After living for three years in Venice, Lord Byron moved to Ravenna. His residence here was at an apartment in Palazzo Guiccioli, where Byron had an affair with the wife of Count Alessandro Guiccioli. This building is currently under renovation and future plans include a museum dedicated to the poet and to the Italian Unification.

There is also a commemorative plaque in Piazza San Francesco in Ravenna.

Byron resided at Palazzo Toscanelli (originally Palazzo Lanfranchi) after being forced to move from Ravenna after another scandal. The building overlooks the Arno and is located right on the Lungarno Mediceo.

In 1822, Lord Byron stayed in Livorno for a short period of about six weeks. In an area called Montenero Basso, he took up residence in the Villa Dupovy or Villa delle Rose. Unfortunately, this building is not accessible to the public. 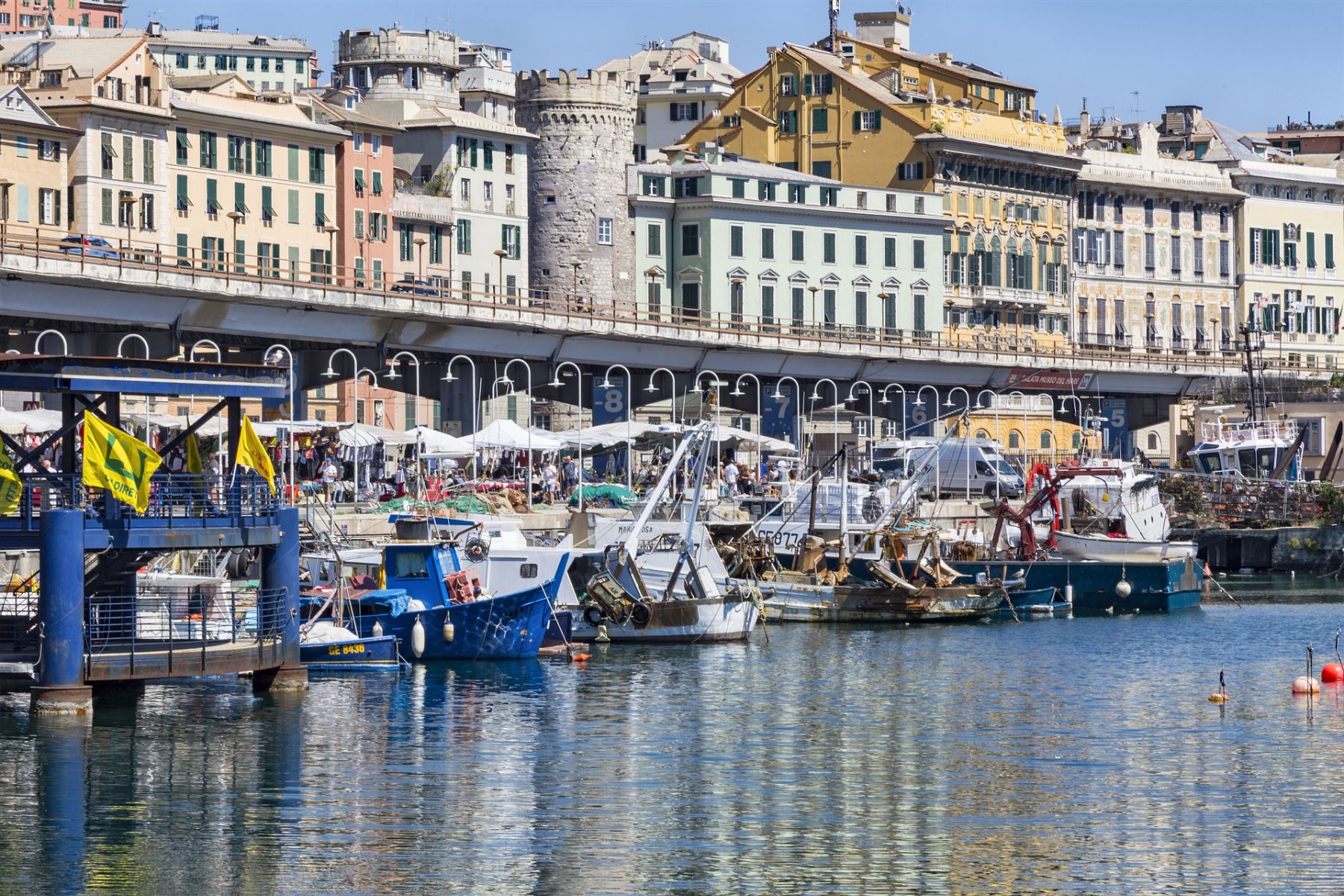 Byron arrived in Genova in October 1822 at the peak of his fame. Mary Shelley, Byron’s colleague and close friend, found a home for him. Villa Saluzzo was located on a hill in the Albaro district. It was a sumptuous building surrounded by greenery with an amazing interior filled with art. The building dates back to the early eighteenth century and is now a historic pastry shop. A plaque with an inscription in Italian reminds visitors that Byron spent part of his life here.

Villa Borghese in Rome is another place where you’ll find a statue of Byron and traces of his influence.