Federico Fellini: a director, a screenwriter, an icon. To this day, he is still considered one of the greatest filmmakers of all time. Movies that have become legends in their own rite- La Dolce Vita, 8 1/2, La Strada, Nights of Cabiria, Amarcord, Casanova, and the list goes on. He was nominated for twelve Academy Awards and won four during his lifetime. It is no wonder that his birth city of Rimini would want to honor his incredible life and influence not just on cinema but on culture. 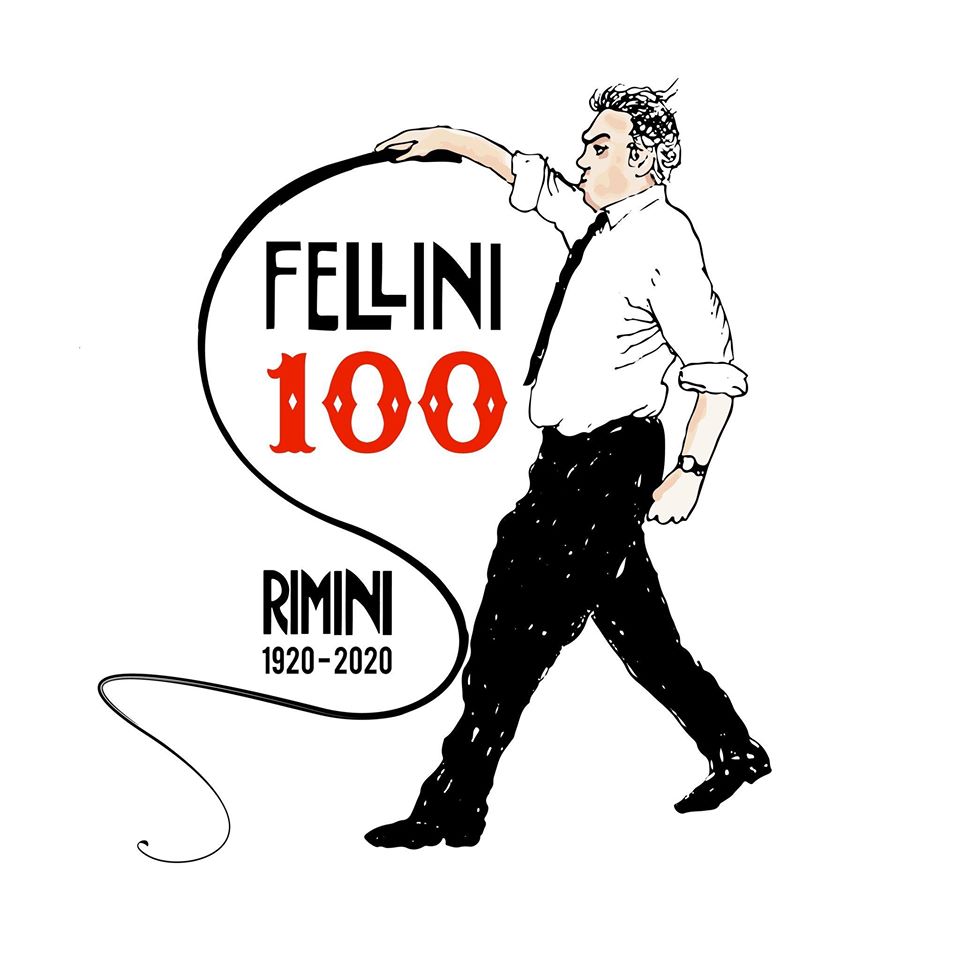 Fellini was born in 1920 in the coastal city of Rimini in the Emilia-Romagna region of Italy. From a very young age, he showed great potential in art and puppetry and was inspired by many American cartoons. In 1937, he opened a portrait shop and began publishing cartoons soon after. Between 1939 and 1942, he lived in Rome and began writing regularly for a humor magazine. It was during this time that he began to develop skills and acquaintances that would lead to his filmmaking career.

His first real success was Nights of Cabiria in 1958 which won the Academy Award for Best Foreign Language Film. 1960’s La Dolce Vita brought controversy and success as it was considered highly offensive by staunch Catholics. It was banned in some countries like Spain and highly acclaimed in others like the United States. The scene with Marcello Mastroianni and Anita Ekberg splashing around in Rome‘s Trevi Fountain has become so iconic that tourists have been flocking to the attraction ever since. Not only did the film coin the phrase “la dolce vita” which became widely used all over the world, but also the term paparazzi. 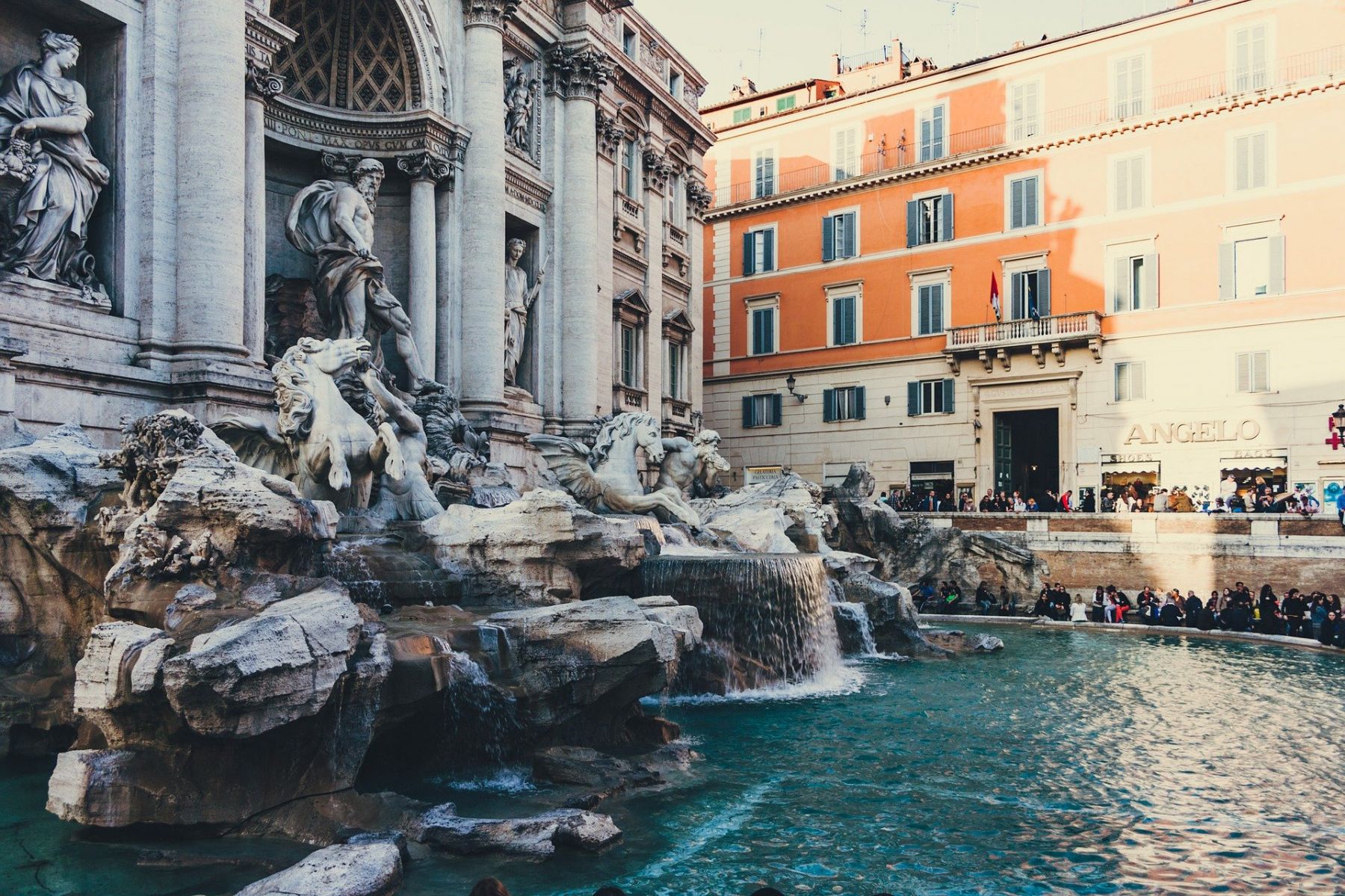 His birth city of Rimini has planned an entire year of events in the director’s honor. The exhibition entitled “Fellini: Immortal Genius” will be open in Rimini’s Castel Sismondo (future site of the Fellini Museum) through April 13, 2020. Divided into three parts representing the three phases of Fellini’s life, the exhibition allows visitors to see unpublished material from the municipal archives. The notebooks of Nino Rota, the musical composer with whom Fellini collaborated with on numerous films, will also be on display. It will then travel to Rome, Los Angeles, Moscow, and Berlin.

Guided tours of “Fellini’s Rimini” are available as well which will lead the visitor along a route discovering the places of his childhood that influenced his filmmaking career. Visit the event’s official website Federico Fellini for more information.

Rome’s Cinecittà World also has a permanent exhibit within the theme park dedicated to 80 years of cinema which includes Fellini’s of course.

More events are planned in Rimini in the spring and as they unfold, we’ll keep you posted!