What to See in Castiglione dei Pepoli Near Bologna

Castiglione dei Pepoli is a small town about an hour south of Bologna in the Emilia-Romagna region. Let’s find out more about what to see and do in the heart of the Bolognese Apennines. 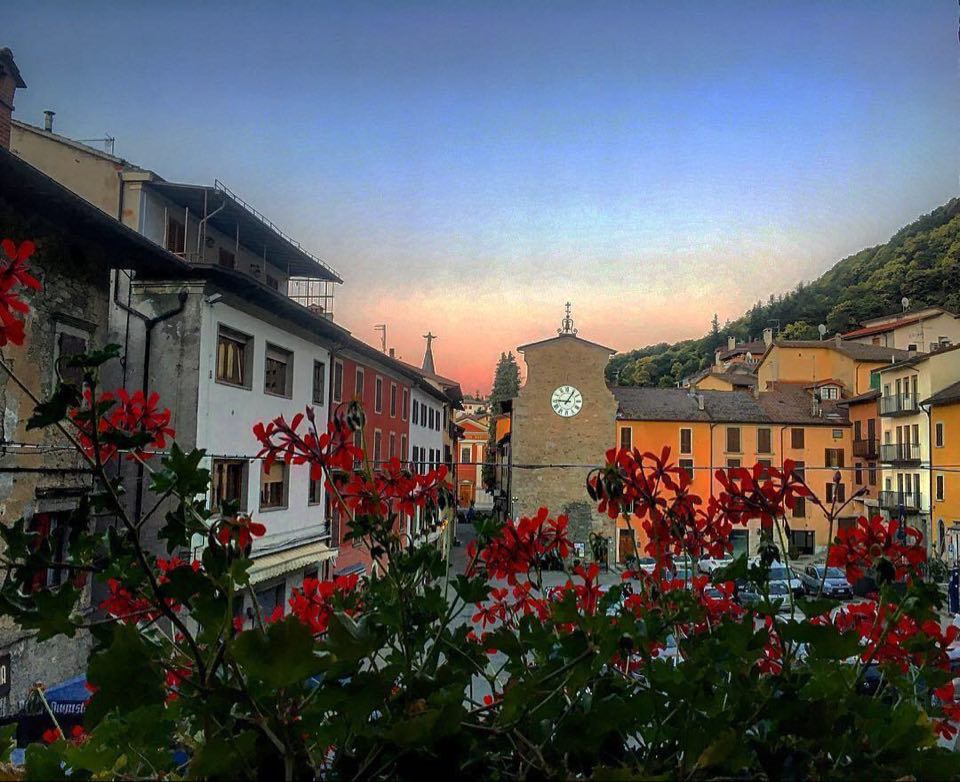 This area of the Apennines is forested with beech and chestnut trees and is not densely populated. There are a few hamlets as well as farmhouses that dot the countryside. The area has been populated since the Etruscan and Roman times but began to thrive during the Medieval period.

Castiglione dei Pepoli takes its name from the Pepoli family, an ancient Bolognese family. They ruled until 1796 and developed the urban layout of the city. When roads were opened in the late 1800s, the area was exposed to the surrounding regions for the first time ever. The plentiful water sources in the area were highly exploited during the industrial revolution and it was then that the artificial lakes of Brasimone and Santa Maria were created.

In the historic center, you can visit the church of San Lorenzo which dates back to the 16th century and the Palazzo Comitale. The clock tower dates to the 18th century along with the Palazzina. The entire historic center can be credited to the Pepoli family. In and around the area you’ll notice the use of stone construction in the bridges and old buildings. Locals became masters at using their resources and stonecraft was one of the skills developed out of necessity. 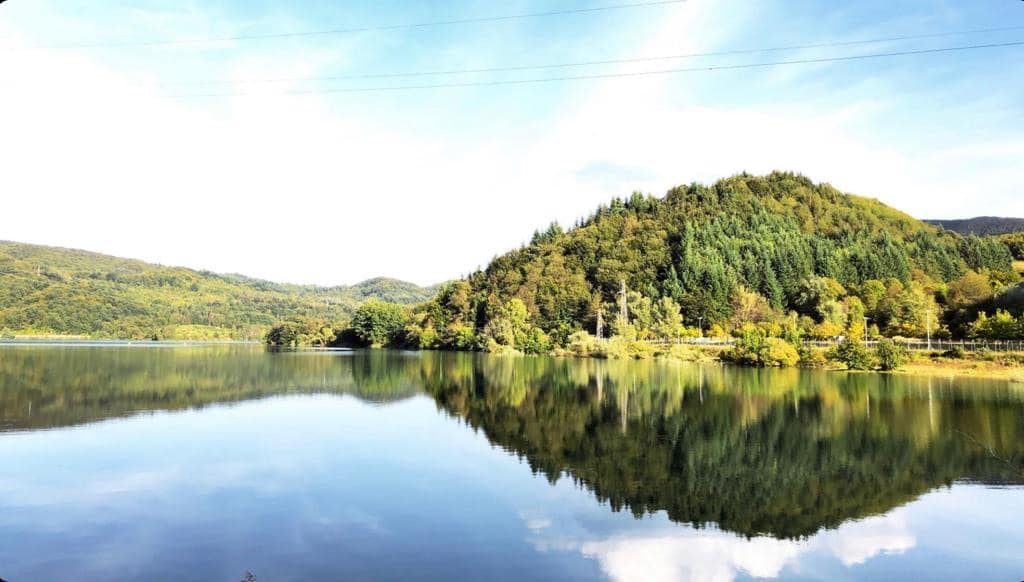 If you are staying in the area at one of the farmhouses, you will want to explore the surrounding area. One of the major attractions is Santa Maria Lake which is only a 10-minute drive from Castiglione. Fishing, hiking, mountain biking, and horseback riding are all popular in this extremely relaxing area. 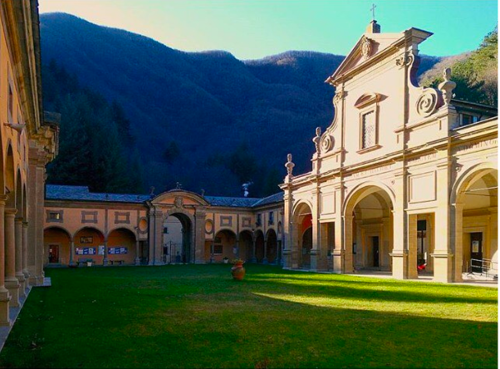 In less than 15 minutes by car, you can also reach the Sanctuary of the Madonna of Bocca di Rio (also written Boccadirio). Pilgrims have been coming here for centuries after the Blessed Virgin was said to have appeared here in 1480 and seen by two shepherd children. Today, there is an image of the Virgin, painted by the Della Robbia School, in the exact spot where she is said to have appeared. The sanctuary itself wasn’t built until the 16th century with work completed in the 18th century.

Last but not least, when you are in the area, you’ll definitely want to know what local delicacies to try! Being in the woods, specialties here include mushrooms, truffles, chestnuts, and game. If you want to try a recipe that dates back to the Lombard invasion of Emilia-Romagna, then try the gnocco fritto: a fried fritter stuffed with salami and cheese. Hungry for dessert? Taste the Migliaccio ravennate.

One thing is certain, if you are looking for a relaxing holiday far away from the crowds and hustle and bustle of the city, then the area of Castiglione dei Pepoli is perfect for you!