Exploring Trieste: set in the extreme north-eastern part of Italy just kilometers away from the Slovenian and Croatian borders, lies the city of Trieste. On the splendid gulf on the Adriatic Sea and among the green hills, Trieste has always represented a true crossroads of European cultures and peoples. 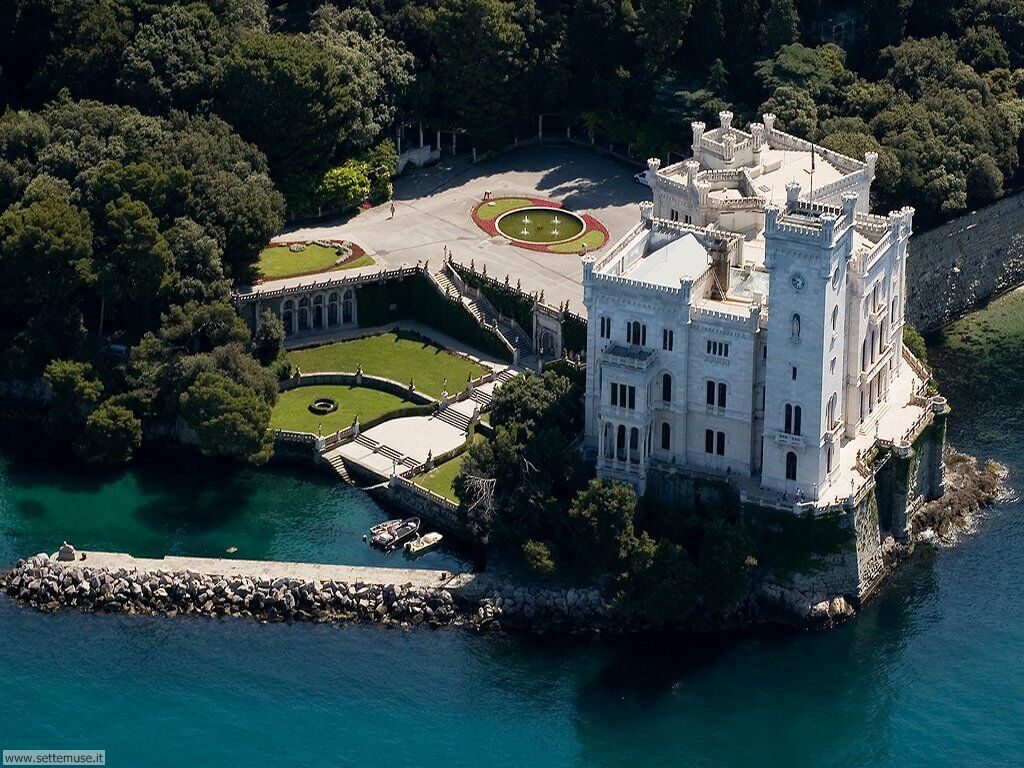 Built in the pre-Roman era, presumably by a small community belonging to the Venetians, it was initially called Tergeste. Over the centuries, following numerous dominations (from the Byzantines to the Franks, then on the defensive against the expansionist aims of the Patriarchate of Aquileia, the Doges of Venice and finally the Counts of Gorizia), it was proclaimed a free municipality in 1295. After further disputes with the “Most Serene” Venice, it lived for centuries in Hapsburg glory, first with the founding of the free port and later, with the accession to the throne of Maria Teresa of Austria who made it economically prosperous.

Following the routes that lead to Prosecco (on the outskirts of Trieste), it is possible to find traces of the first human settlements on site. These are the castellieri, remains of fortified villages that spread throughout the Bronze Age between Istria and Friuli. In the heart of the city, you’ll find the most representative Roman amphitheater of the ancient Tergeste, which once faced the sea and could accommodate 6,000 spectators. The ornamental statues are currently on display in the city’s museums.

An enchanting 360 degree view of Trieste is offered to visitors from the walkways of the Castle of San Giusto. Next to the fourteenth-century Cathedral, the Castle with its asymmetrical design, recalls its ancient function of being a lookout over the Gulf. It also houses a large collection of  ancient weapons and armory. 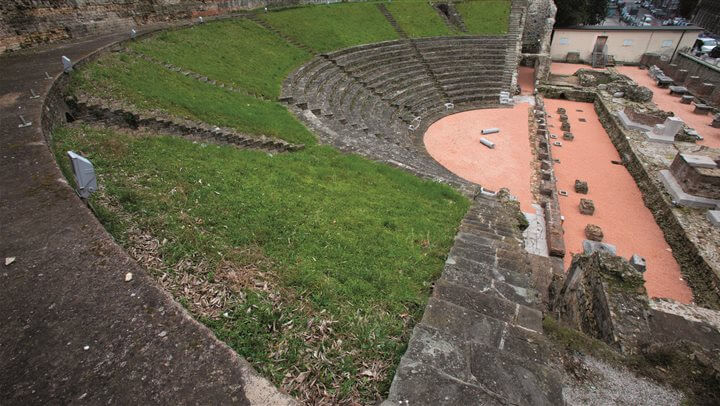 Trieste hosts various celebrations honoring Princess Sissi (who stayed there several times between 1869 and 1896). Among romantic Viennese dances, musical matinees in theme and theatrical re-enactments of the dramas lived by the Hapsburgs, a visit to the Miramare Castle and its famous park is a must. Its gardens are a protected oasis that offer a thousand wonderful views.

The castle was built for the Archduke of Austria, Ferdinand Joseph Maximilian, and his wife Charlotte of Belgium. The castle is said to be cursed after Charlotte went mad after the premature death of her beloved spouse. According to legend, anyone who sleeps in the Castle of Miramare is destined to die a violent death far from his homeland. Visiting is definitely safe and currently, the Miramare Castle is one of the most visited historical sites in Italy.

Exploring Trieste is just one of the amazing things to do in the region.