Tolmezzo: One of Friuli’s Most Beautiful Towns

If you have already visited some of Italy’s most popular destinations and big cities and are looking for a new experience for your next visit, how about the Friuli-Venezia Giulia region? In this article, we’ll take you to the Carnic Alps to the beautiful village of Tolmezzo.

You may not be familiar with the Carnic Alps per se but they are a portion of the Alps that run along the Austrian-Italian border, specifically in the Friuli region and part of Veneto, and Slovenia. Peaks such as Monte Coglians reach almost 2,800 meters (9,186 feet). These characteristic limestone peaks were named by the Roman province known as Carnia, probably of Celtic origin. 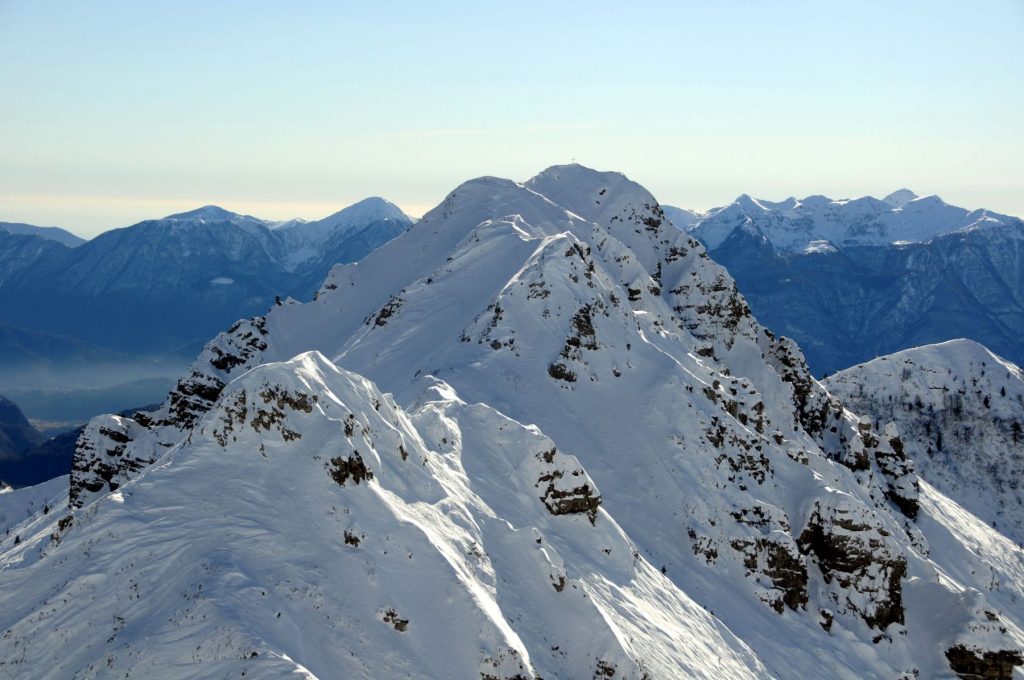 The town of Tolmezzo is still considered the capital of Carnia. It sits at the foot of Mount Amariana and along the Tagliamento river, both of which have become symbols of the town. Its historic center dates to the fourteenth century with the oldest part being the area known as Borgàt.

In piazza Mazzini, you can begin your visit with the Church of Santa Caterina which was originally built in the 1400s but then reconstructed in the eighteenth century. In addition to lots of quaint shops, restaurants, and cafes, you can also see the oldest residence in Tolmezzo, Casa Ianesi.

Moving towards piazza XX settembre, you’ll find Tolmezzo’s Duomo, or Cathedral of San Martino, which was originally built in the thirteenth century but then rebuilt in the eighteenth century.

Don’t miss the Linussio Palace (also called the Caserma Cantore) built in 1741 for Tolmezzo’s most famous resident and entrepreneur, Jacopo Linussio. This grandiose building was both his private residence and textile factory (considered one of the most important in Europe of the era) and is a prime example of Venetian architecture.

During the Middle Ages, Tolmezzo was surrounded by walls and included a total of eighteen towers. Today, one of the few remains is the Porta di Sotto.

The Carnic Museum (Museo Carnico delle arti popolari) is located within the Campeis Palace and is a must-see for anyone interested in finding out more about the unique history and culture of this area.

Just 10 km from Tolmezzo, you can also visit a Roman forum, archaeological area and museum in Zuglio that date to the 1st century BC. You can also reach the site via the Tolmezzo-Imponzo-Zuglio 8 km paved cycling path.

There is something to do in every season for those of you that enjoy nature and the open air. Cavazzo lake is just 15 minutes from Tolmezzo and is Friuli’s largest natural lake. Popular in the summertime, you’ll find sunbathers, picnickers and watersport enthusiasts enjoying its lovely shores and sparkling water. 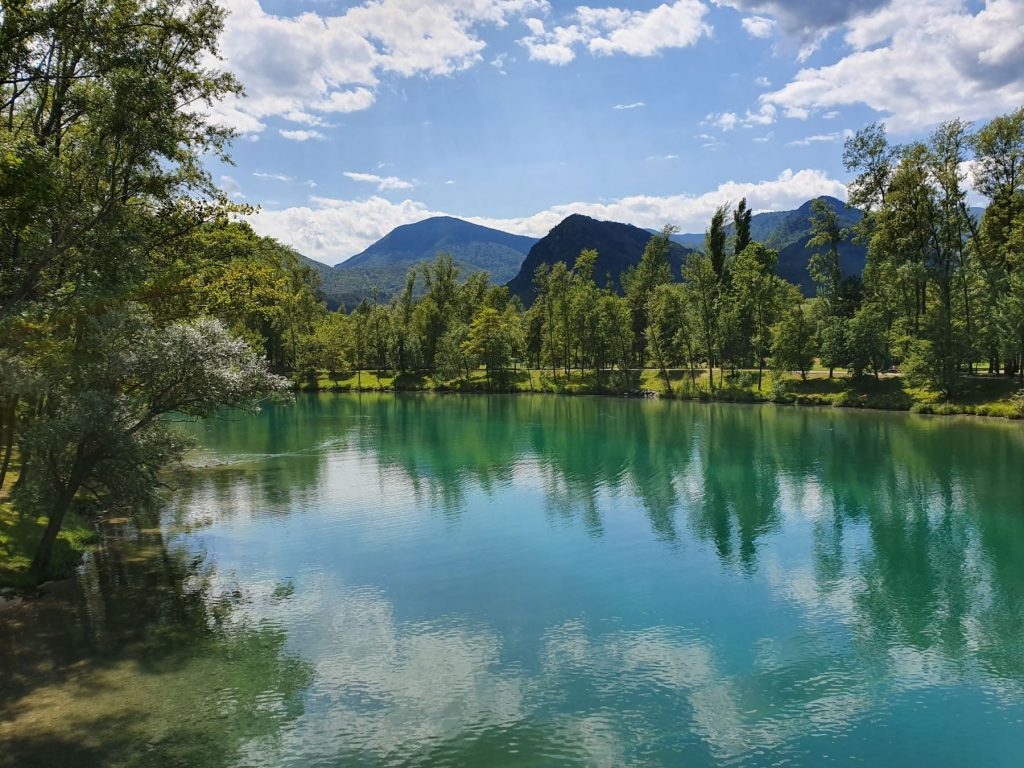 For those of you that enjoy winter sports, there is something for you too. The Ravascletto Zoncolan ski area is about 20 km from Tolmezzo. The cableway up to Mount Zoncolan (almost 2,000 meters) is also open in the summertime for spectacular views and hikes.

The region of Friuli offers a perspective of Italy that is completely unique due to its geographical position along both the Slovenian and Austrian borders. Carnia takes it a step further with both culinary and cultural aspects that you won’t see anywhere else in the country.

Some of the dishes that are unique to Carnia and absolute musts while visiting include the stuffed ravioli-like dumplings called Cjarsons. They can be both sweet and savory and are typically served with a delicious sauce made of melted butter and toasted corn flour, Morchia. Another staple is frico made of cooked cheese with various additions such as potatoes or herbs. All of these dishes and more can, of course, be paired with DOC and DOCG wines from the Udine province, many cultivated on the surrounding hills of Tolmezzo.

By car, Tolmezzo is located along the A23 autostrada connecting Tarvisio and Udine. By train, there are major rail stations in Carnia and Udine with buses and regional trains departing every hour for Tolmezzo.

Post Views: 362
Redattore
Exploring Bassano del Grappa in the Footsteps of a World War I Soldier
Corno alle Scale in the Tuscan-Emilian Apennines