A Guide to the City of Jesi in the Marches Region

Jesi (pronounced yeh-zee) is a fairly large town in central Italy’s Marche region located just 20 km inland from the Adriatic Sea and the regional capital of Ancona along the famous Riviera del Conero. It may not always make the top of a tourist’s “must-see list”, but here is a mini-guide that will hopefully convince you to make it a priority. 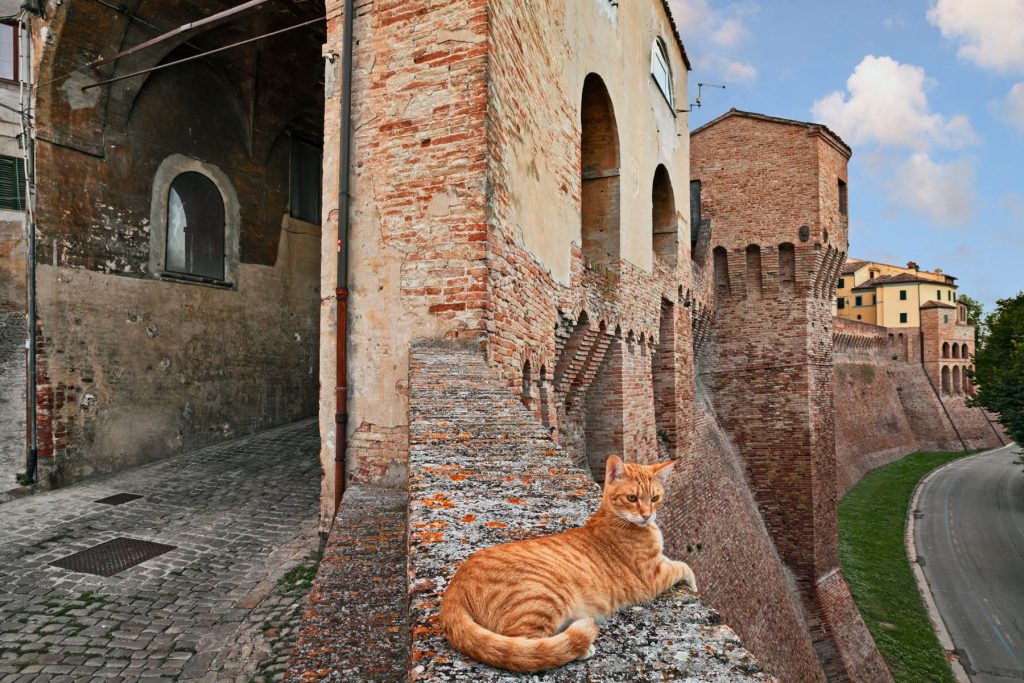 In the 5th century BC, Jesi was part of the last of the Umbri tribe’s territory. The Umbri were invaded and sacked by Celtic tribes from the Seine river in France who were eventually conquered by the Romans. After the fall of the Roman Empire, it was conquered by both the Ostrogoths and later, the Byzantines, and the Lombards. Holy Roman Emperor Frederick II was born here in 1194 and Jesi eventually became a Papal State in the 15th century. With all this history and cultural influences, Jesi has quite a bit to see!

Jesi has one of the most well-preserved historic centers in the region with intact walls.

Arguably, its most important piazza was named after its most important native citizen, Frederick II. It’s believed that he was actually born in this public square in 1194. His birth is commemorated on a plaque on the facade of Palazzo Ripanti which also contains the Diocesan Museum.

Jesi’s Duomo, the Cathedral of San Settimio, is also located here. It was dedicated to Saint Septimius who was martyred here in the 4th century. 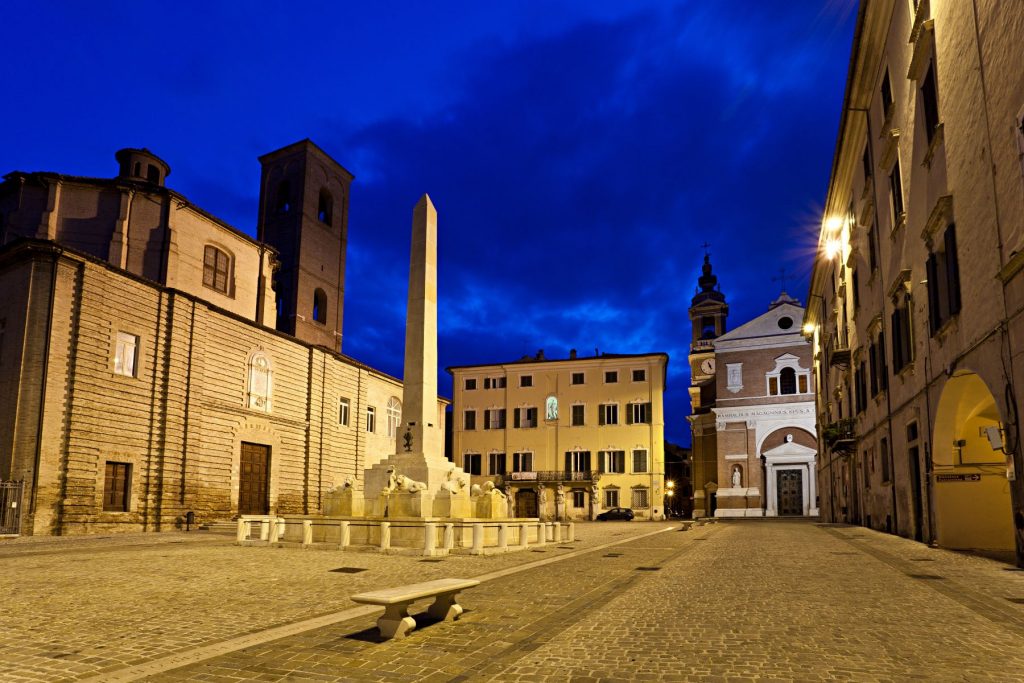 Piazza Colocci is the next stop which holds the Renaissance building of Palazzo della Signoria along with the Planettiana Library. Aside from the fact that it holds over 100,000 volumes of ancient texts, the rooms which have maintained their original appearance in most cases, are exquisite. Don’t miss the Sala Maggiore with its impressive wooden ceiling.

Make your way towards Piazza della Repubblica. Another one of Jesi’s famous citizens was Giovanni Pergolesi, a composer and violinist. The Pergolesi Theater was built in his honor in the 18th-century and is prized for its beauty and perfect acoustics. Even if you can’t catch a performance, it is worth your while to at least see the lavish rococo interior.

Just a few hundred meters away, on via XV settembre, you’ll find one of Jesi’s most famous buildings- Palazzo Pianetti. This monumental structure was built in the 1700s and now houses Jesi’s civic museums or Pinacoteca Civica. The complex includes an archaeological museum, a modern art museum, and the civic art gallery. The Galleria degli Stucchi is a 76 meter-long hall that is the second-longest of its kind in all of Italy.

From Piazza della Repubblica, you can take Corso Matteotti all the way through the center and enjoy the shops, restaurants, and cafes along the way. At the end of the via is the famous arch dating to the 1700s, Arco Clementino. 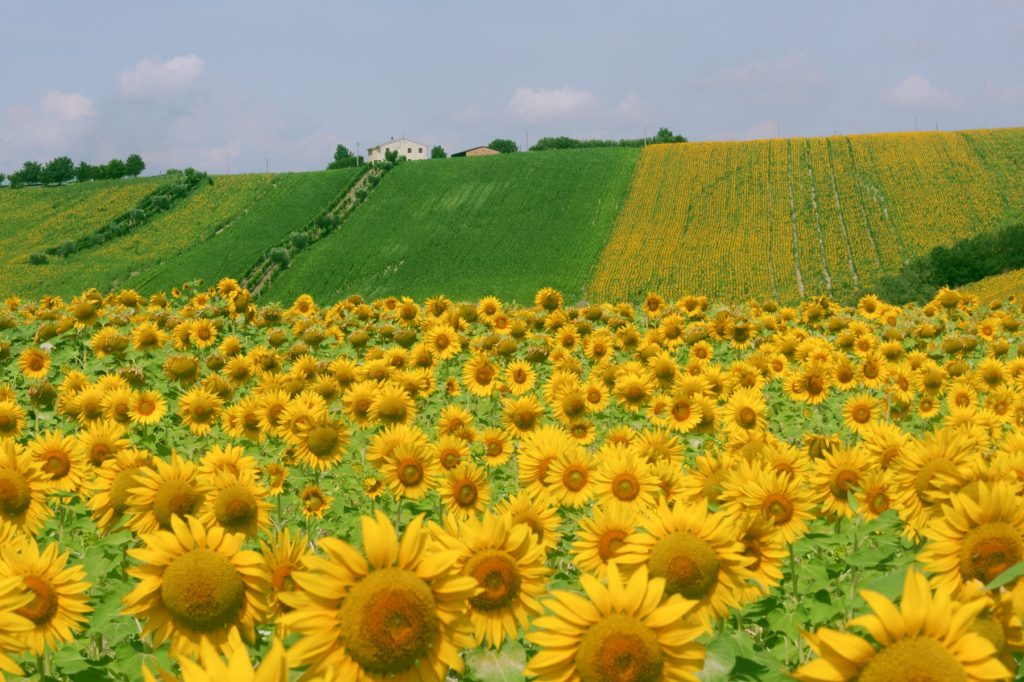 You’ll have plenty of opportunities to taste all of Jesi’s delicious food and wine while you’re touring around. Lasagna in this part of Italy is called Vincisgrassi (and just a tip- don’t refer to it as “lasagna”) paired with a red Rosso piceno. Probably the most famous white wine is Jesi’s own, Verdicchio dei Castelli di Jesi. Another must are the deep-fried olives known as olive ascolane.