The Iris Garden in Florence

The symbol of Florence– the iris, il giglio, la fleur de lis- is blooming now at the Iris Garden (Giardino dell’Iris) in the heart of the Tuscan city. Witnessing the blooms is truly a wonder of Mother Nature. Under normal circumstances*, the gardens would be open between late April and May. Let’s find out what makes this garden so special. 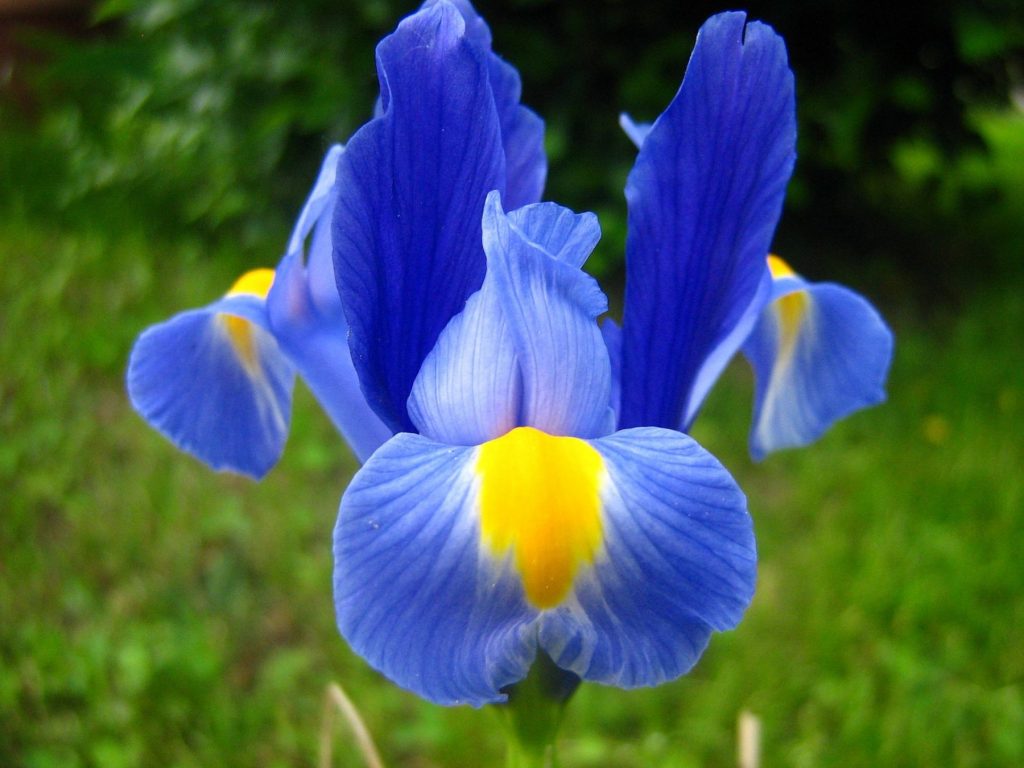 It was founded in 1954 to host Florence’s first international iris competition and has been “wowing” visitors ever since. Over 1,500 varieties of the exquisite flower from all parts of the globe bloom between April and May every year.

Since the first competition in 1954, there have been 58 total competitions. Hybrids are sent from all over the world and are cultivated in the garden for a total of three years before they can compete. Entries are anonymous so that the jury can be completely impartial when it comes time to judge. The first prize winner receives a gold florin and another winner is selected for the iris that most resembles Florence’s famous giglio.

The Symbol of Florence

So why is the giglio the symbol of Florence? There are various theories supporting the idea that the flower probably dates back to Roman times and the goddess Flora. Other theories suggest that it is simply because the iris grows naturally in the area. There is evidence that the Ghibelline family began using it as a symbol on its flag as early as the 11th century and it officially became the symbol of the Republic of Florence in 1251. It is still widely used today and you really can’t leave Florence without a souvenir in its likeness. 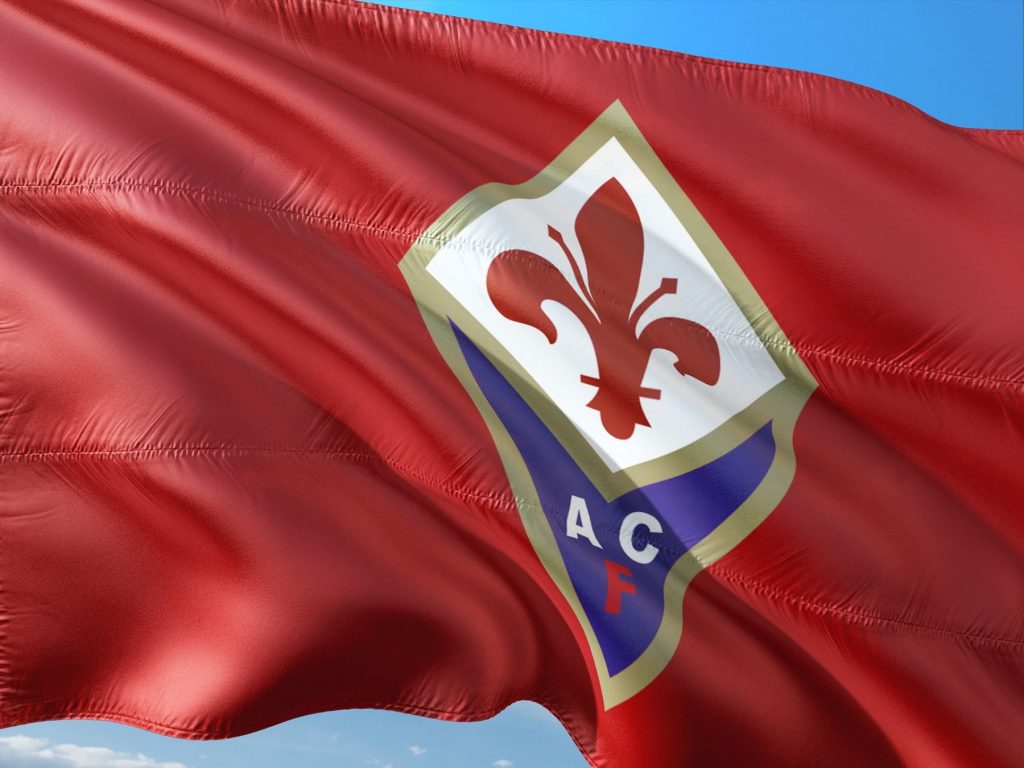 *At the time of publication, the Garden was closed due to Covid. Please check the official website and social media for constant updates regarding reopening and be one of the first to take advantage of seeing the blooms!

Post Views: 800
Redattore
Ninfa Gardens: One of the Most Magnificent in the World
Castel del Monte: the Octagonal Castle in Puglia