The Lame Rosse Canyon and Hiking Trail in the Marches Region

No, you’re not looking at a picture of a rock formation somewhere in Arizona or Utah, but in Italy. Just when you think that this country couldn’t possibly offer anything more, it surprises us yet again. The Lame Rosse rock formations in central Italy’s Marches region (Le Marche) are highly unusual and a pleasant surprise for an off-the-beaten-path adventure. Here’s what you need to know. 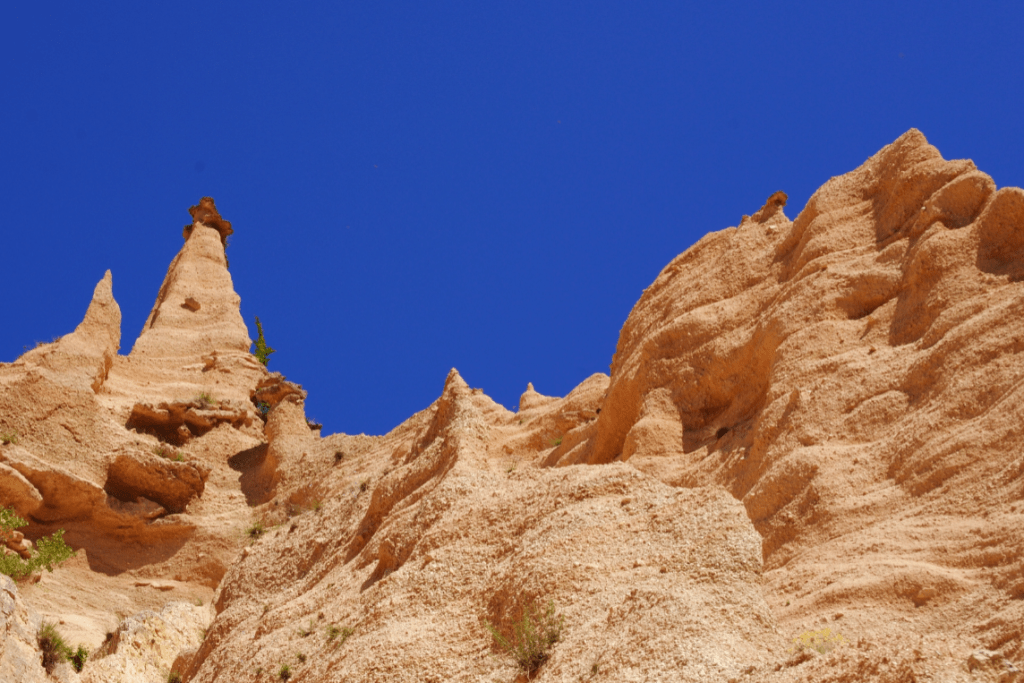 The Lame Rosse Canyon and Badlands

Part of the Monti Sibillini National Park that stretches between the regions of Umbria and Le Marche, these odd rock formations were formed due to millions of years of erosion. The result of this natural process of eroding the calcareous layer away is that it exposed the clay rock beneath rich in iron oxide and hence, the red hue. Lame Rosse in Italian literally means “red blades” but in the local dialect, it refers more to a dissolving surface.

Just seeing these Martian-like pillars would be enough of a reason for the trip, but there’s more. The Lame Rosse trail is about 3.5 km and begins at the Lake Fiastra dam. It is not a difficult trail by any means with just a 200-meter climb. You can either book a guided tour, or choose to go it alone. 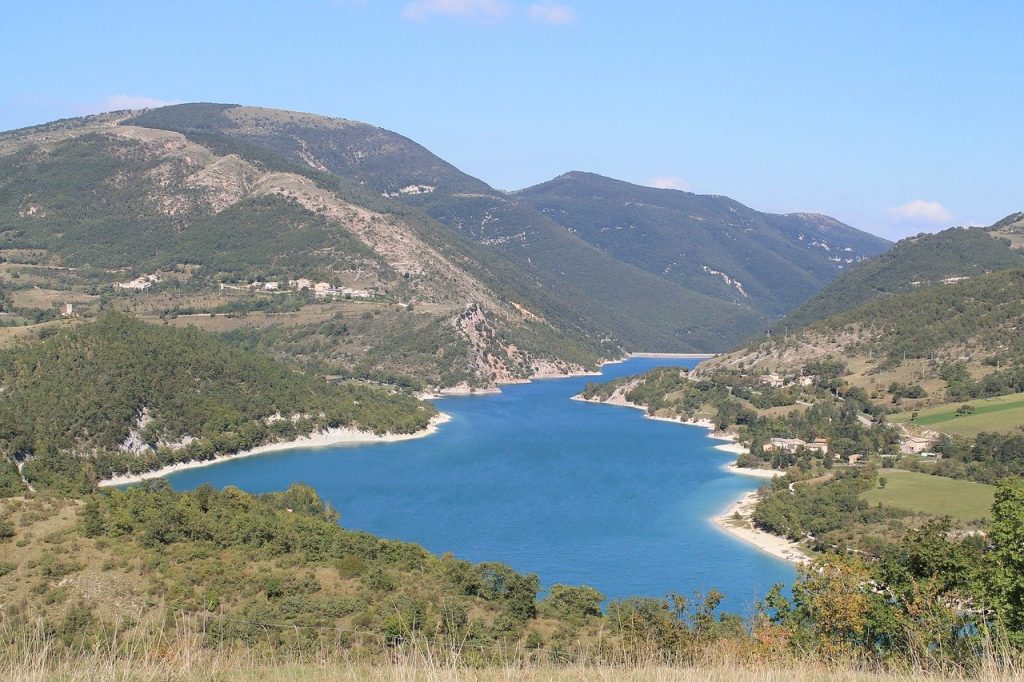 The Fiastrone Canyon (Gole del Fiastrone) when open* is a spectacular sight with a trail that veers off from that of the Lame Rosse to follow the Fiastrone river. There is also the added bonus of little grottos, the Grotte dei Frati where local Benedectine monks would come to pray in silence as early as the 10th century. The secluded caves also served as the perfect hideout from Nazi troops during World War II.

*Note that the canyon opening varies from year to year and you’ll need to check with the park authority before setting out on your hike.

Lake Fiastra is a manmade reservoir that was dammed in the mid-1950s to generate electrical power from the Fiastrone river. This lake is surprisingly clean and completely safe for swimming and fishing. There is also a little beach and plenty of trails for both hiking and cycling around the lake. 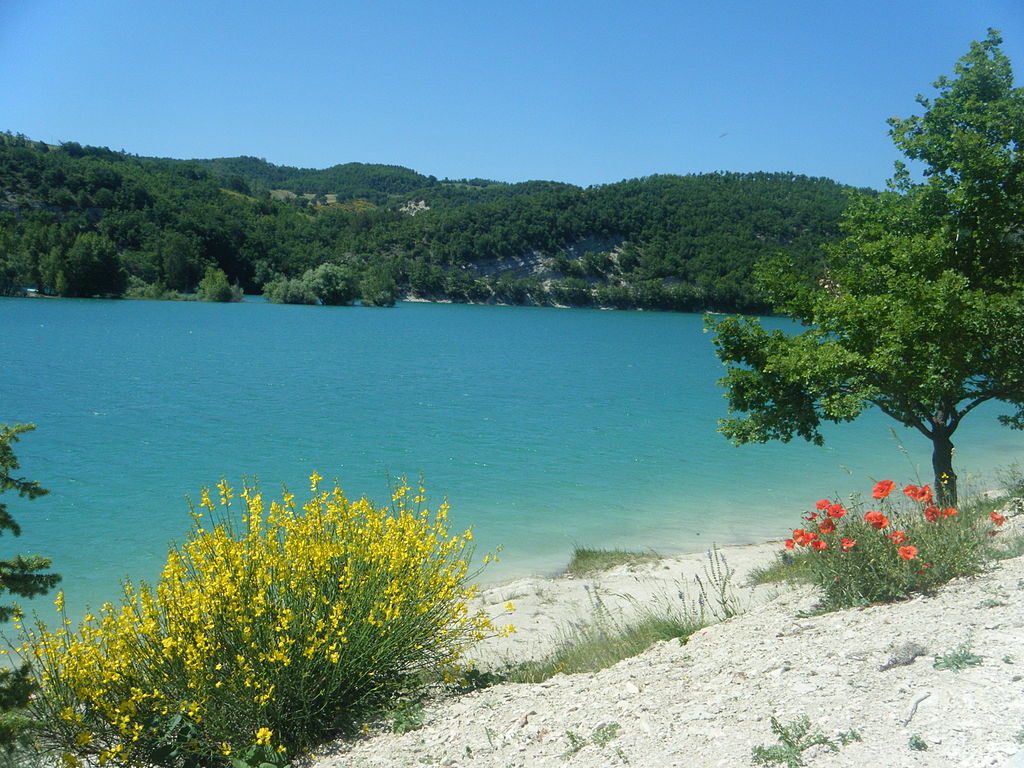 The tiny, yet modern town of San Lorenzo al Lago was built around the 12th-century church of San Lorenzo which holds magnificent frescoes. Here, you’ll find restaurants, some hotel accommodations, and camping facilities. If you plan to stay overnight, this is probably your best bet.

Post Views: 500
Redattore
The Duomo of Siena: The Reopening of the Floors
Tuscany’s River Park in Colle Val d’Elsa near Siena