In this unprecedented time, we are coming up with new and inventive ways to connect with each other like never before. In Italy, we have been given the “OK” to visit close family members as long as they live within our region. But this year for Mother’s Day, one of the most celebrated holidays of the year, there won’t be any big family gatherings or picnics. So, what to do? If you’re spending the day at home like many of us, here is a list of four Italian films with iconic maternal characters– all of which are set in Italy, of course. 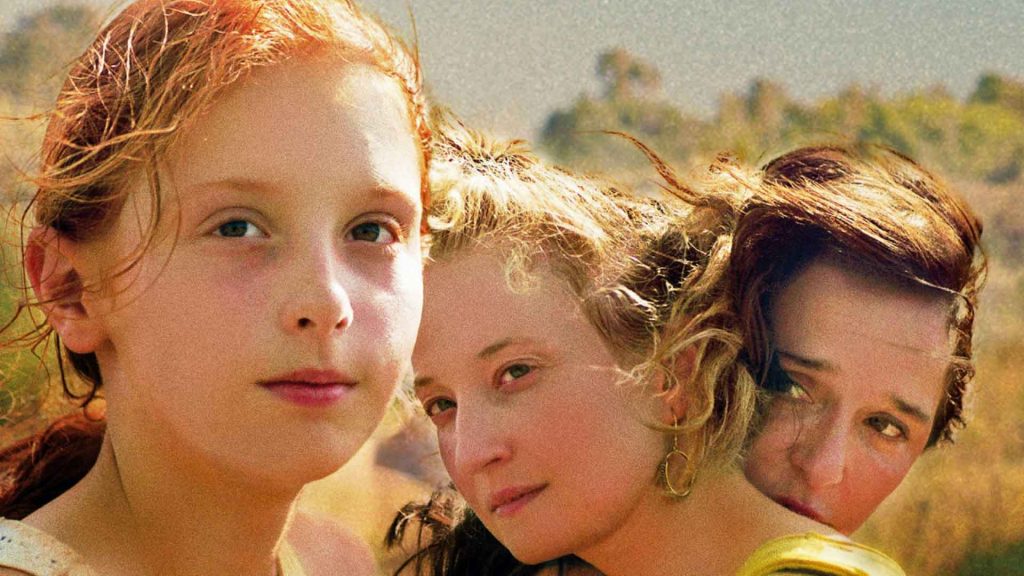 Director Laura Bispuri, who also helped write the screenplay, tells the story of a daughter who is torn between two mothers– one her birth mother and one, her adoptive mother. Jeannette Catsoulis of the New York Times says:

There’s a wonderful wildness to “Daughter of Mine,” an electricity that feels untamable. It’s in the wind that blasts across the scrubby Sardinian landscape, demanding purpose from characters who seem always in danger of being buffeted off course.

The filming was done in various locations in Sardinia including Cabras (Oristano). Figlia Mia won the Jury Prize at the Hong Kong Film Festival 2018 as well as the Media Choice Award at the Shanghai International Film Festival 2018. (May not be appropriate for young viewers).

Paolo Virzi directed this film that tells the story of the Michelucci family. At the center is Anna, the lively mother of Bruno and Valeria. The plot revolves around a series of flashbacks of the family’s life. It was filmed in Livorno, Tuscany and it’s where the movie begins when Anna is crowned the “Most Beautiful Mother” at a beauty pageant. Nominated for numerous international film awards, it was also the Italian entry for Best Foreign Language Film at the 83rd annual Academy Awards. (May not be appropriate for young viewers). 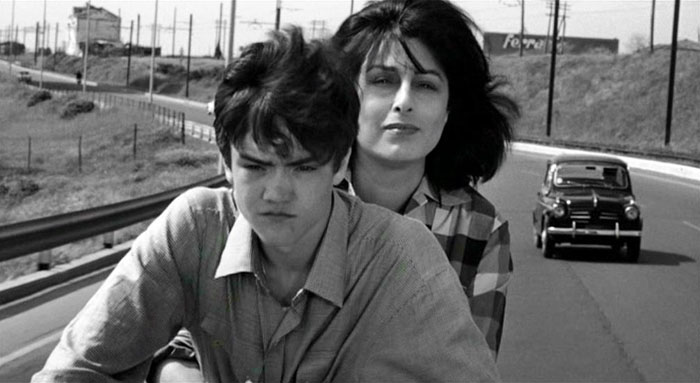 A classic of Italian cinema, this gut-wrenching drama directed and written by Pier Paolo Pasolini is timeless. Academy Award-winner Anna Magnani (who also starred in films by De Sica and Rossellini) plays Mamma Roma who is a devoted mother trying to turn her life around for her son. Magnani’s own life was quite tragic in that her only son had childhood polio and spent most of his life in a wheelchair. She received the Golden Violet Award given to exemplary mothers for her deep devotion to her son. As the title implies, the film is set in post-Fascist Rome.

Sofia Loren is the strong, maternal figure in this legendary film. Set in Rome during World War II, Loren’s character revolves around raising and protecting her daughter during the horrors of war-time. Vittorio De Sica directed the film which was based on a novel by Alberto Moravia. Sofia Loren won the Academy Award for Best Actress in 1962 for her role and became the first-ever Academy Award-winning foreign actress. The film itself also won a Golden Globe for the Best Motion Picture- Foreign Film award. (Certain scenes may not be appropriate for young children). 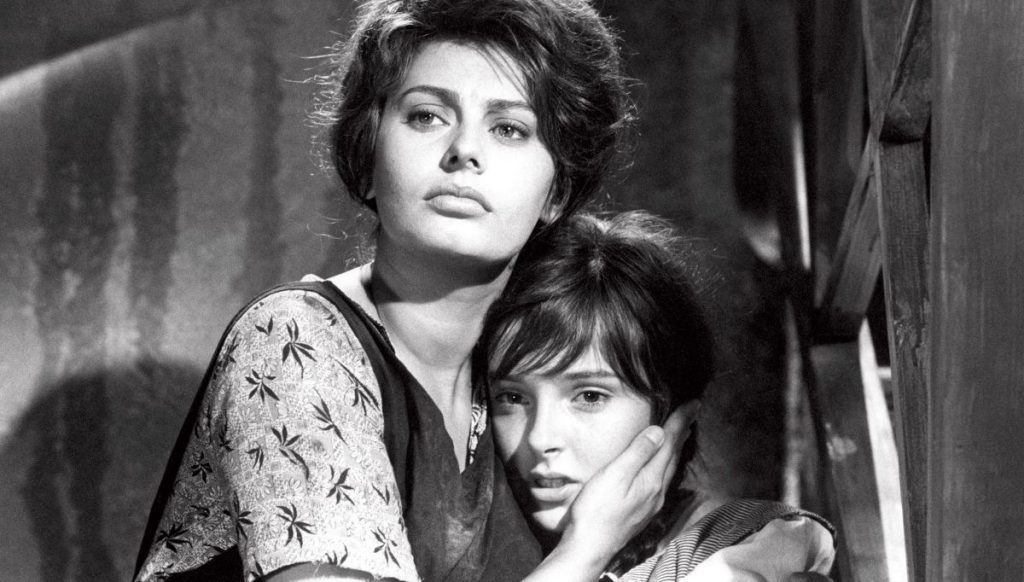 If you’re interested in Italian cinema, read the article on Cinecittà World.

Post Views: 638
Redattore
Issime in Aosta Valley’s Valle di Gressoney
The City of Catanzaro in Italy and its Isthmus