Regional Park of Bracciano-Martignano in Lazio

The Regional Natural Park of Bracciano-Martignano is a fairly recently protected area and didn’t become a park until 1999. Less than an hour north of Rome, it is a wonderful delve into Lazio’s landscape and culture. Within the park, you’ll find three fantastic lake towns and two lakes. 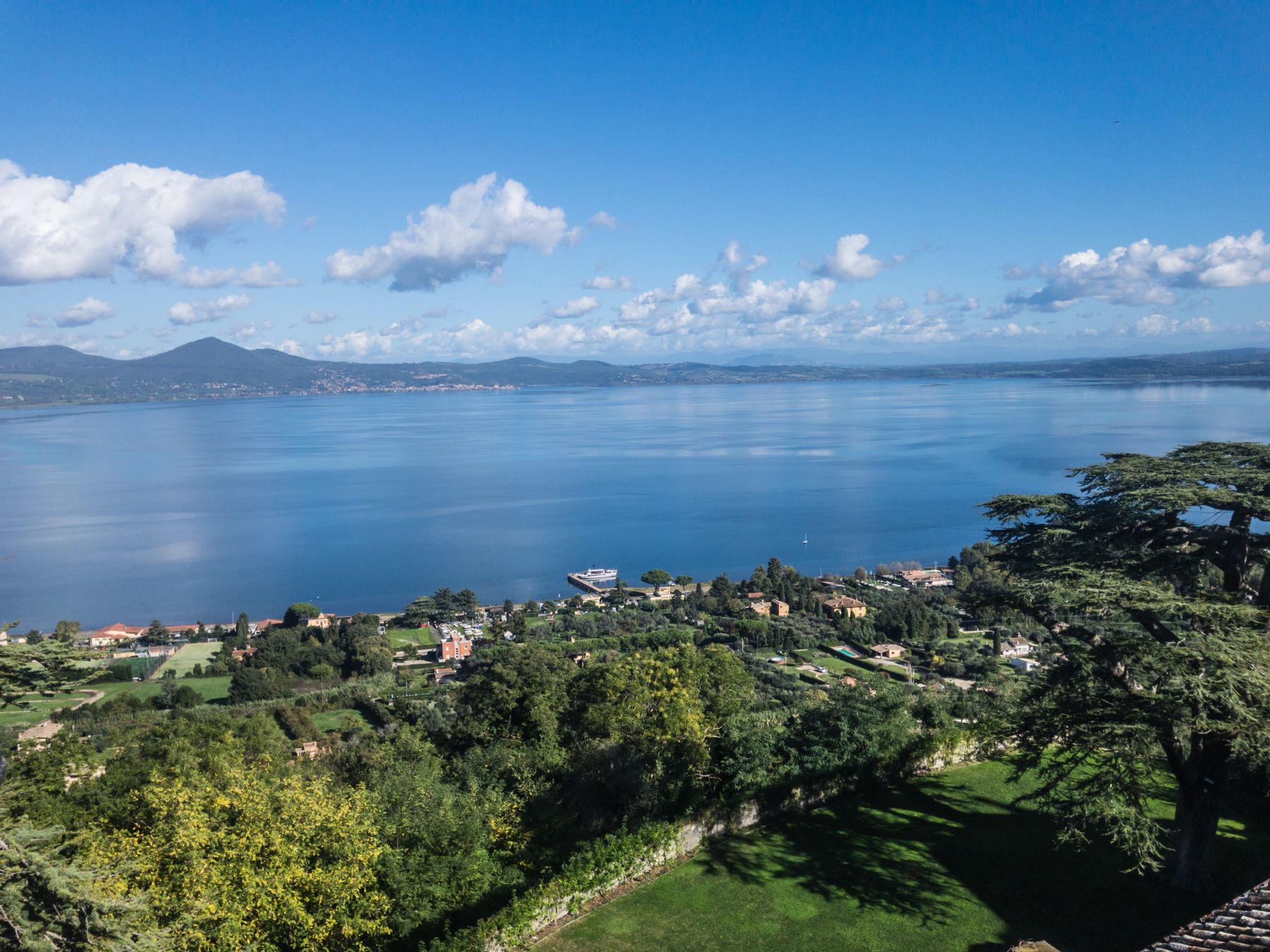 The area owes its features and lakes to volcanic activity dating back 600,000 years ago. Lake Bracciano is the second largest lake in Lazio and the eighth largest in Italy and supplies drinking water to Rome. This tranquil lake doesn’t allow any motorsports so the only noise pollution you’ll hear is a couple of ferries that traverse and connect the lake towns. Don’t think for a moment you’ll be bored because visitors can canoe, swim, sail, windsurf, and scuba dive! Many feel this lake is one of the best-kept secrets in central Italy for its relaxed vibe and natural beauty.

Within the park are seven different trails of varying difficulty. The trails lend themselves to horseback riding as well as mountain biking if you are so inclined. Migratory birds flock to the park as well as numerous other species of mammals including wild boars. The park’s ancient beech forest is actually recognized as a UNESCO World Heritage Site for its biodiversity.

There are three kiosks, known as PIT (tourist information point), where visitors can pick up brochures and find out more about guided visits. They are located in Anguillara Sabazia, Bracciano, and Trevignano Romano. 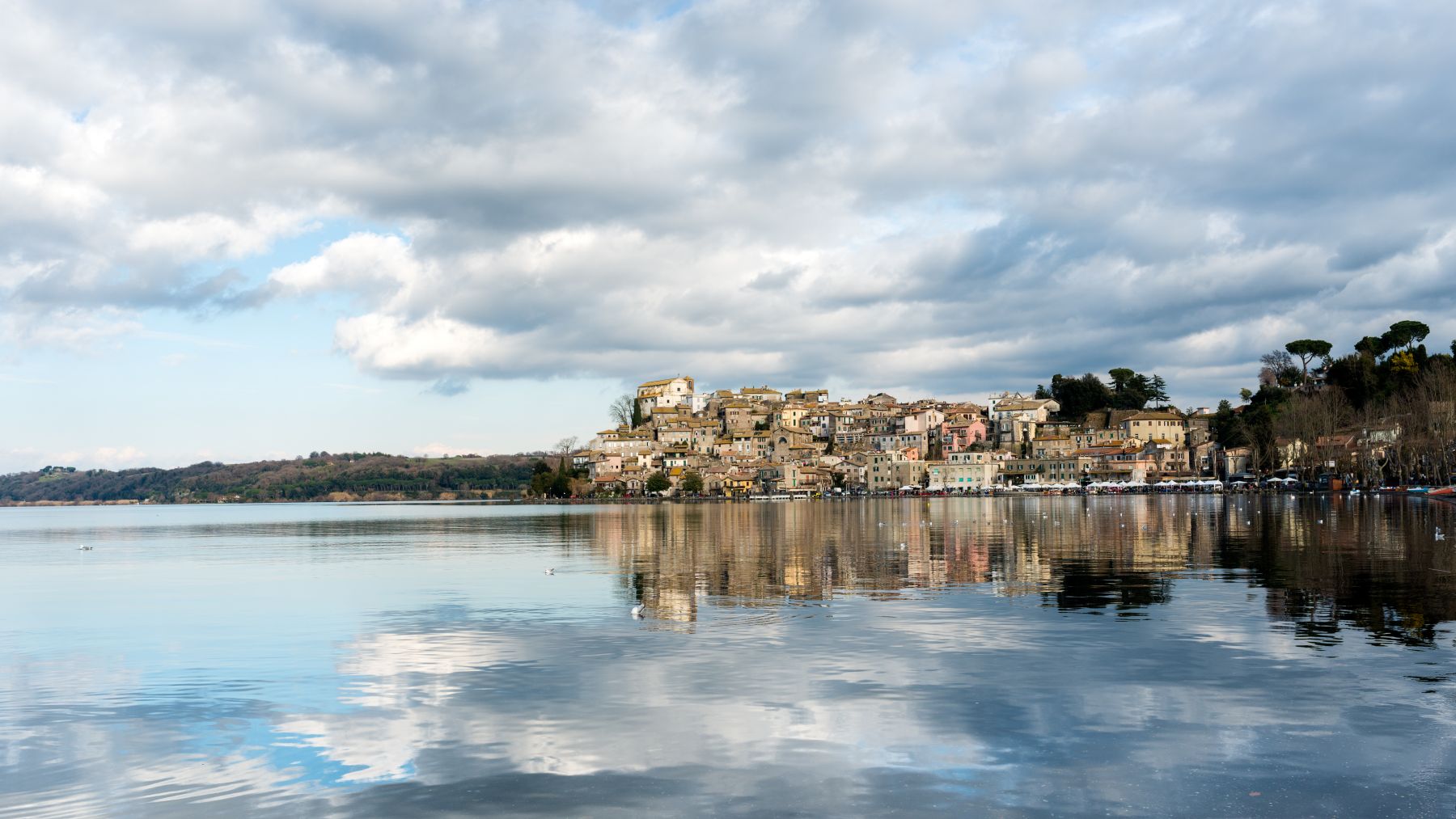 Whether you choose to drive or take the train to Bracciano, you won’t want to miss these towns on the shores of Lake Bracciano.

Bracciano itself boasts the famous Orsini Odescalchi Castle (where Tom Cruise was married) as well as an impressive civic museum in the center which illustrates Bracciano’s importance and history from the time of the Etruscans. There is also one of the largest airforce museums in Europe which is quite impressive.

Anguillara Sabazia is a delightful medieval town in very close proximity to Martignano Lake. Its picturesque town center with its quaint shops, cafes, and trattorias is a favorite getaway for many Italians in the area. An 8,000-year-old neolithic village has also been discovered in nearby La Marmotta.

The third lakeside town is Trevignano Romano. This tiny town is equally charming and boasts an Etruscan museum. It’s known for being a perfect family destination with its sandy shore and lake sports as well as its lovely promenade. 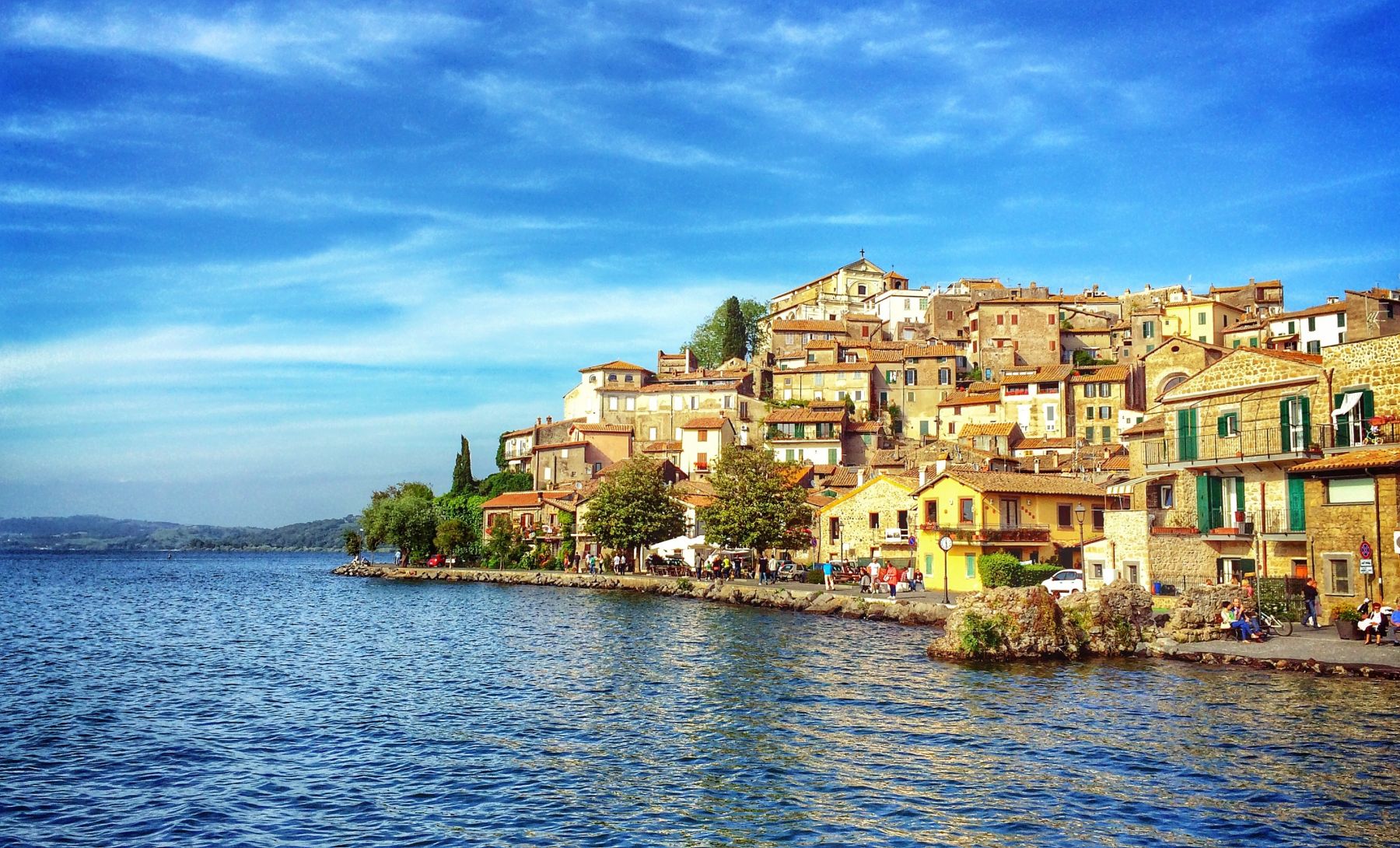 Post Views: 128
Redattore
Carnival in Abruzzo- Francavilla al Mare
The Village of Noci in Puglia and Its Infinite Charm