Liguria’s Ponente Riviera in Just One Day: What to See in Savona

Savona is a beautiful seaside city and province in the Liguria region. This part of the Ligurian coast is often referred to as the Riviera di Ponente (as opposed to the Riviera di Levante where you’ll find the Cinque Terre). It’s a favorite summertime destination for sunbathers eager to get to the sea from the Piedmont and Lombardy regions. Aside from the gorgeous beaches and water, Savona has just the right mix of history, art, and culture making it the perfect weekend getaway or even day trip. It is also very well-connected by train and by bus, and it’s a walking city. Let’s find out what to see in just one day in Savona!

The great news is that Savona’s train station and bus depot are right in the heart of this seaside city. It is also a major port for various cruise ship lines including Italian Costa. 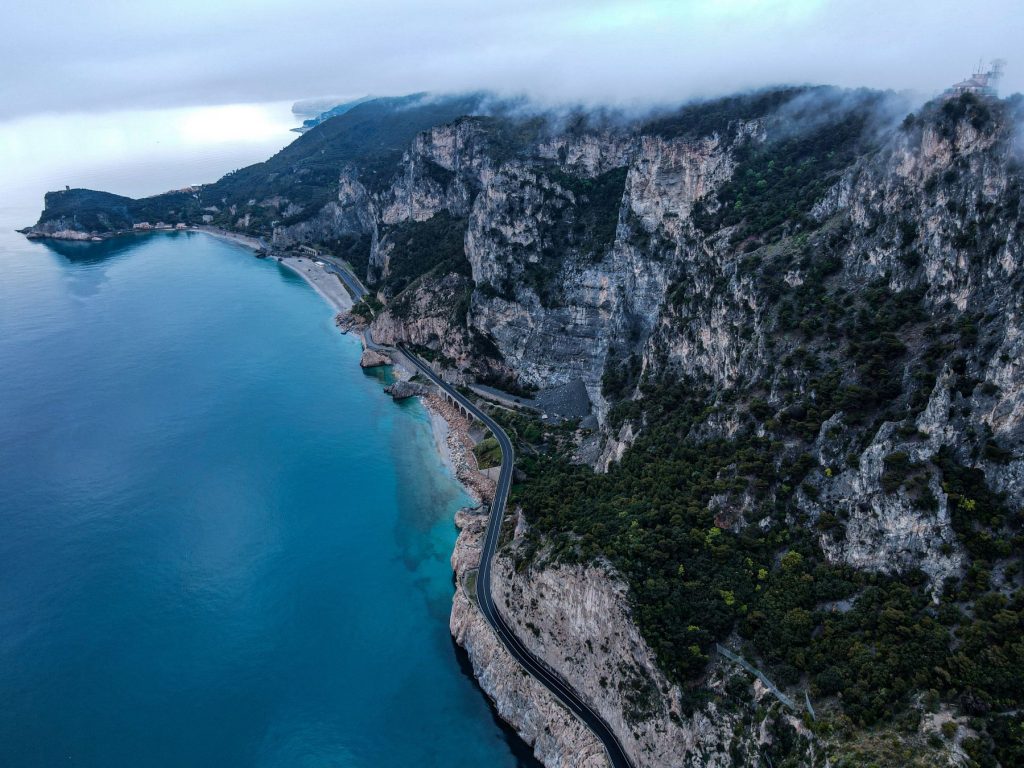 Just a 5-minute walk from the station, your first stop is the Fortezza del Priamar, a military fortress of the Republic of Genoa that dates to 1542. In order to build this massive structure, numerous historic buildings dating to Medieval times had to be destroyed. Today, part of the fortress houses Savona’s archaeological museum with some of the finds excavated directly from the grounds from the Roman age to Medieval times. Ticket information and opening hours can be found at this link. 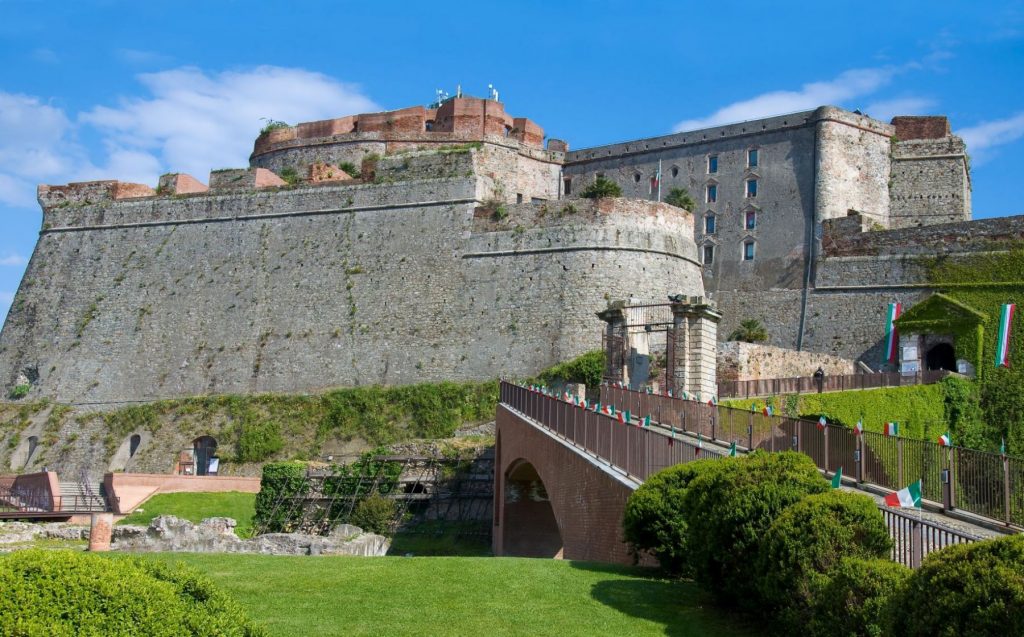 After your museum visit, head to the old dock, Vecchia Darsena, which is still the beating heart of Savona. You’ll see a wonderful combination of old and new painting a true picture of the residents’ deep ties to the sea. Enjoy a classic Italian croissant with a cappuccino, or later in the evening, an aperitif with Savona’s famous panissa fritta (chickpea flour bread).

Make your way to the Leon Pancaldo Tower, a medieval tower dating to 1392. This 23-meter tall tower was named after the explorer Leon Pancaldo, who was born in Savona and followed Magellan on his first voyage around the globe. (Christopher Columbus is also believed to have hailed from Savona.) When the Genoese destroyed the city walls in 1527, the tower remained standing.

Onward and upward toward the Museo della Ceramica just 5 minutes away. You may not know this, but Savona has been specializing in ceramics for the past 600 years and was one of the most important centers in the Mediterranean for this fine art. Four floors of displays span the craft from the 15th century through modern day. Visit the museum’s official website for hours and ticket info.

If you are so inclined, you can also visit the Pinacoteca, or the Civic Art Gallery housed in the same building.

The Duomo and the Sistine Chapel

The Cathedral of Our Lady of the Assumption (Cattedrale di Nostra Signora Assunta) is part of the monumental complex that includes the Sistine Chapel, the Treasure Museum, and Pope Pius VII’s apartments. As its “monumental” name suggests, one could easily spend the entire day here! The Cathedral dates to the 16th century with multiple architectural changes made later especially during the Baroque period. It also contains some of Saint Valentine’s relics.

Pope Sixtus IV commissioned Savona’s Sistine Chapel as well as the more famous one in Rome. Whatever you do, don’t skip these spectacularly frescoed walls completed in the late 1400s. It was redone in the mid-1700s in Rococo style.

From the Duomo complex, make a final stop at the Brandale Tower and the Palazzo degli Anziani (together forming the Brandale Complex). This is a museum in its own right with multiple rooms containing precious artifacts, coats of arms, and frescoes from the 14th century. The 50-meter tall tower likely dates to 1178.

The massive bell known as the Campanassa weighs an astounding 1,500 kg and is rung at the hour as well as half-hour. You can climb up to the top for amazing 360 views of the Ligurian coastline from Genoa to Portofino. By guided tour only on Saturday mornings. Visit the Campanassa Association’s official website for more information. 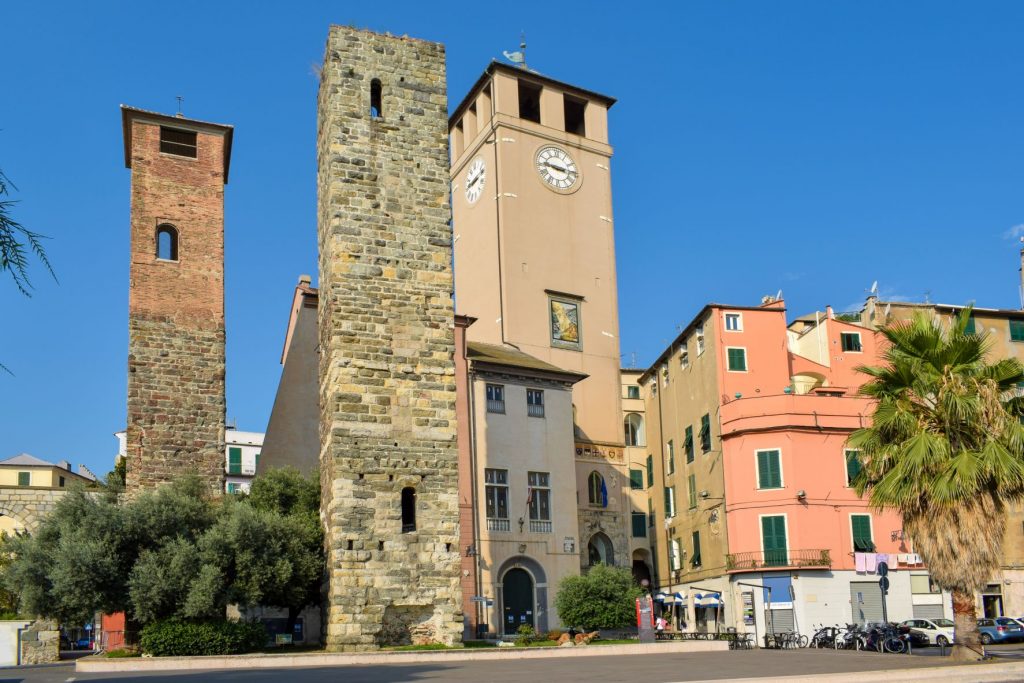 Now that your day has come to a close, treat yourself to a delicious dinner Savona-style before heading back to the train station. As already mentioned, panissa and farinata are both chickpea flour specialties unique to the area and are also vegan and gluten-free! Burrida, a stockfish (dried, unsalted cod) stew, is also a favorite along the coast. Ravioli stuffed with herbs, vegetables, and even fish is another must-try first course.

Hopefully, you’ve enjoyed your time in Savona and now that you’ve seen all the major sights, you can hit the beach on your next visit. More to come…stay tuned!

Other places to see in the Savona province: Toirano Caves

Post Views: 48
Redattore
The Tuscan Village of Capalbio in the Maremma Area
A Single Day in Perugia: What to See and Do