The infinitely famous Lake Como in northern Italy’s Lombardy region has been the pride and joy of the region for centuries as well as the set of numerous films. Lovely villages line the lakeshore and each one warrants its own separate article so today, we’ll focus on Lenno.

Lenno is along what is known as the Greenway of Lake Como and was once its own municipality but as of 2004, it is part of Tremezzina. This picturesque town is best known for its Villa Balbianello which, in recent times, was the movie set for parts of Star Wars: Episode II – Attack of the Clones and Casino Royale. It’s also a perfect starting point for our tour of Lenno. 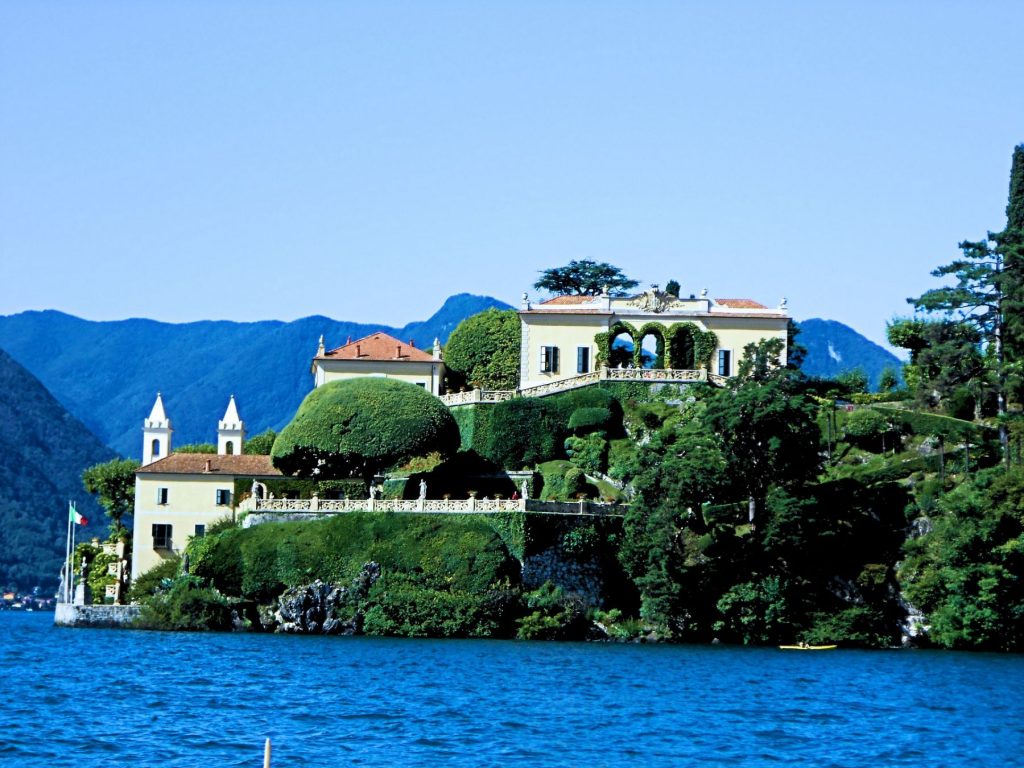 The Villa was built in the late 1700s but the site was actually a Franciscan monastery dating back to the 12th century. The two existing towers were actually part of the original monastery. It was originally purchased and converted into a villa by an Italian Cardinal of the Catholic Church and over the years, changed hands numerous times. It was even purchased by an American, Butler Ames, just before World War I. The Villa stayed in the Ames family until the 1970s when it was purchased by Count Guido Monzoni (the leader of the first Italian expedition to Mt. Everest, nonetheless).

Monzoni filled the property with a wonderful collection of art, tapestries, and antique furniture acquired on his numerous adventures around the world. He also added secret passages in the late 1970s for safety reasons. When Monzoni died In 1988, he left the Villa to the Italian National Trust called Fondo per l’Ambiente Italiano (FAI). In 2016, FAI began a massive improvement project on the Villa which sees more visitors from all over the world than any other of the Italian FAI sites.

Balbianello’s gardens are so exquisitely manicured that maintenance actually has to be done using alpine climbing ropes in order to reach the topiaries. The loggia Durini (named after the Cardinal who first purchased the Villa) is a monumental structure of arches covered with luxuriant climbing fig. Boats coming ashore can dock at the Villa’s darsena or the porticciolo which is marked with the phrase Fay ce que vouldras meaning, “do as you please”. The Villa also houses a small museum containing an amazing collection of items from Monzoni’s expeditions. 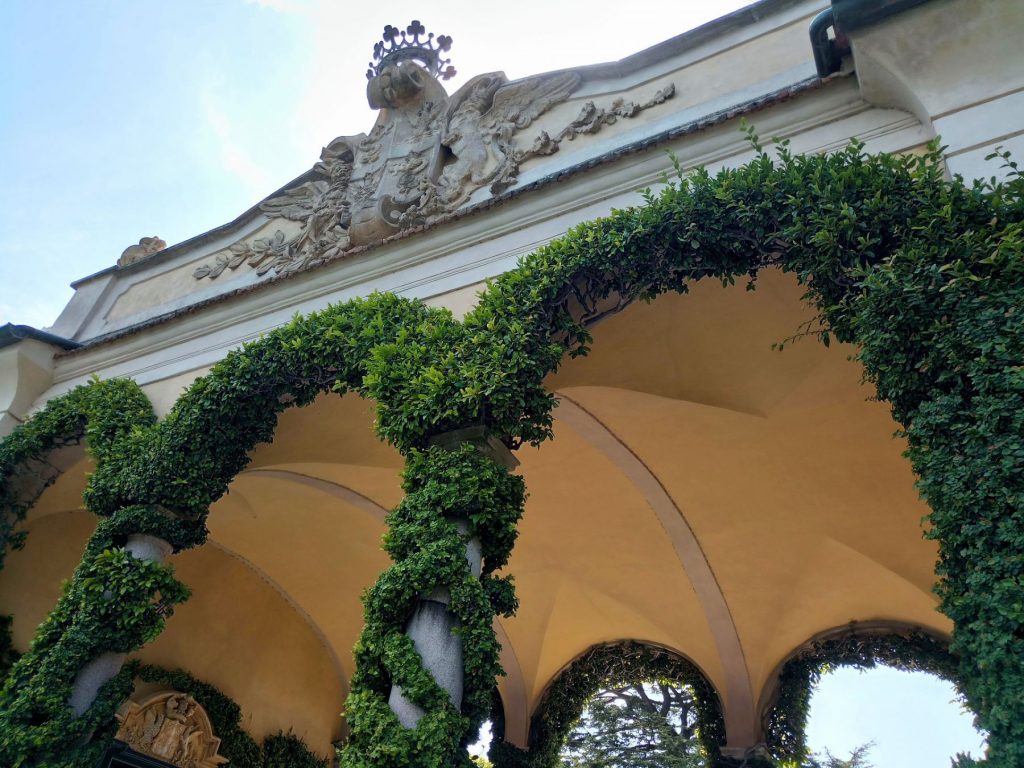 Churches and Abbeys in Lenno

Religious points of interest in Lenno include the Church of Santo Stefano, with tombstones dating back to the 6th century, and the Baptistery of St. John the Baptist dating to the 11th century. There is also a monastery known as the Abbey of Acquafredda founded by the Cistercians of Morimondo which dates back to the 1100s. It was completely destroyed and rebuilt and changed hands numerous times over the centuries. Since 1966, it has been entrusted to the Franciscan Third Order of monks.

While you are strolling along the promenade of Lake Como, you’ll undoubtedly work up an appetite. Some of the classic dishes that you’ll want to try include lake fish such as European perch (persico) as well as trout varieties. Another classic is a dried, salted herring known as Missoltino. You might be surprised to find more polenta and risotto rather than pasta in this area. Desserts include a traditional bread pudding known as torta miascia and also paradell made with apples. Pleasant wines are produced in the nearby Brianza area. 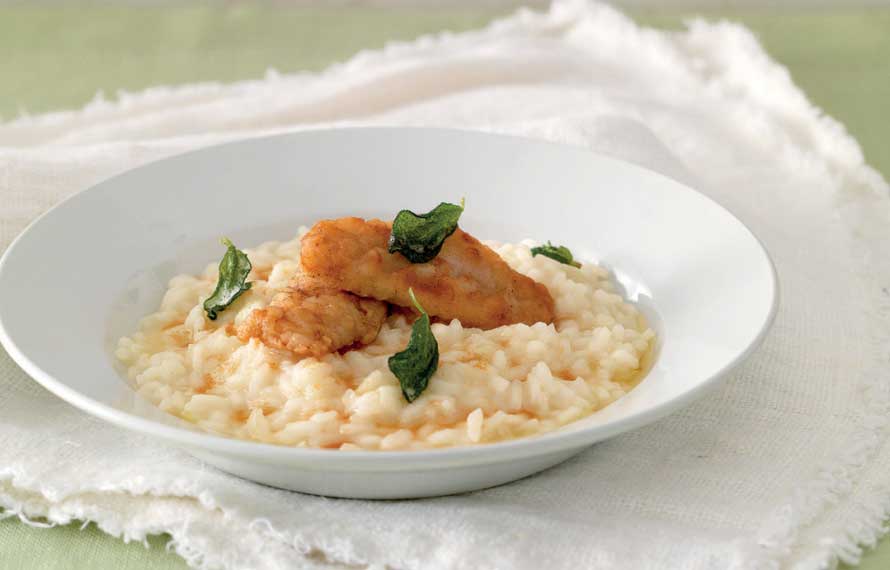 Post Views: 70
Redattore
The Scuole Grandi of Venice: Art and Power
Via Crucis in Matera