If you didn’t happen to recognize some of the Italian locations while watching George Lucas‘ Star Wars, now’s your chance to find out where they are! Some of the scenes of the most beloved saga of all time were filmed right here in Italy.

The filming of the second trilogy (or prequel) involved numerous locations in Italy. Lucas decided to dispel the myth and rumors that his films were entirely computer-generated by using numerous filming locations for his sets. Among the real locations, are three Italian ones: Lake Como, the Royal Palace of Caserta, and Etna.

Remember Anakin and Padma’s wedding scene in Attack of the Clones? It was filmed at the famous Villa del Balbianello on Lake Como. This exquisite location with magnificent gardens became the planet of Naboo according to Lucas’ story. We also see the lovebirds picnicking in another romantic Italian setting. The stunning landscape is located between Tramezzo and Griante, to the south of Lake Como. This area is undoubtedly one of the most suggestive and romantic that can be found in Italy. It is no coincidence that they were chosen precisely for these important love scenes between the famous Jedi and the noblewoman of Naboo. 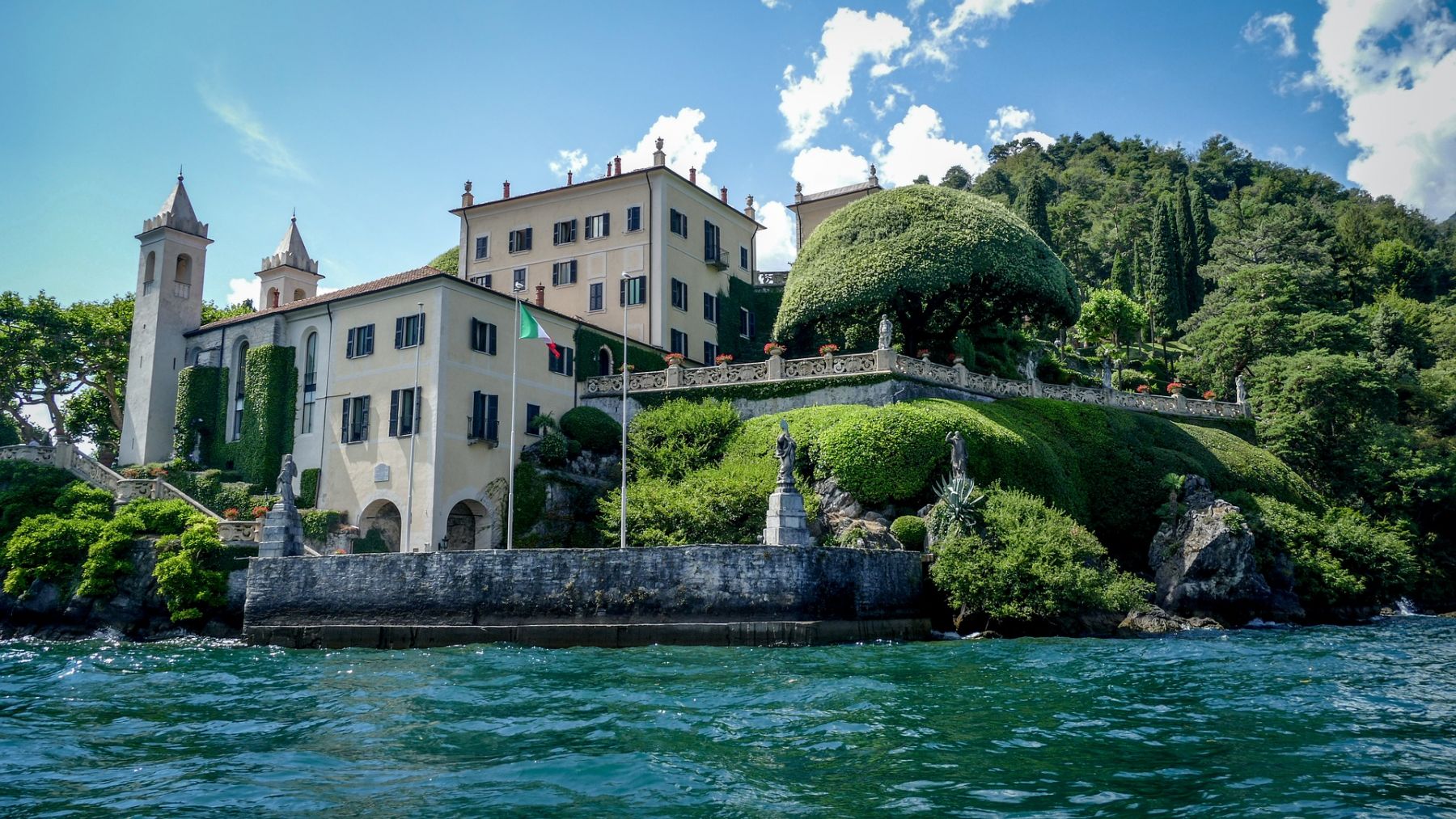 The Royal Palace of Caserta

In the movie, we’re still on the planet of Naboo, but in Italy, we move much further south to the region of Campania. A sumptuous and unique location, worthy of a queen- the Royal Palace of Caserta. While the scenes were being shot here, the Palace remained closed to visitors. If you’ve seen the film, you’ll definitely remember the shootings and the various explosions that occurred during the scenes. Fortunately, these were all special effects added post-production, so no damage was done to the precious Palace. Even the director himself fell in love with this location, so much that he inserted it again in some scenes from Episode II. 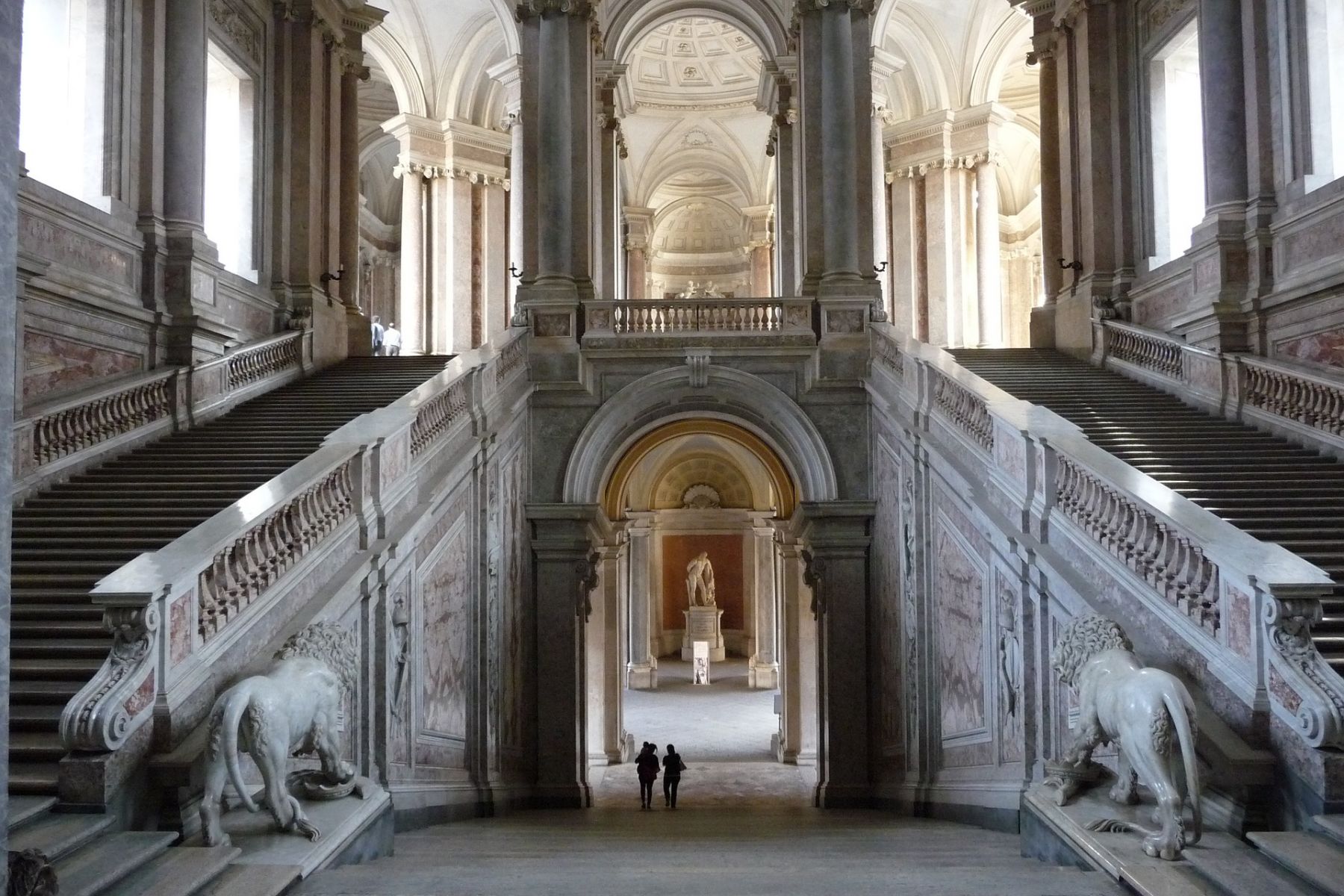 Let’s move even further south to a third Italian filming location- Etna. We are on planet Mustafar where the clash between Anakin Skywalker and Obi-Wan Kenobi took place with its spectacular volcano eruptions in the background. The actors, of course, didn’t actually descend into an erupting volcano! Lucas wanted to use these magnificent erupting Etna scenes so that a realistic interpretation could be given to the planet Mustafar. Another very apt choice given that the scenes of the duel are among the most iconic of the whole saga. 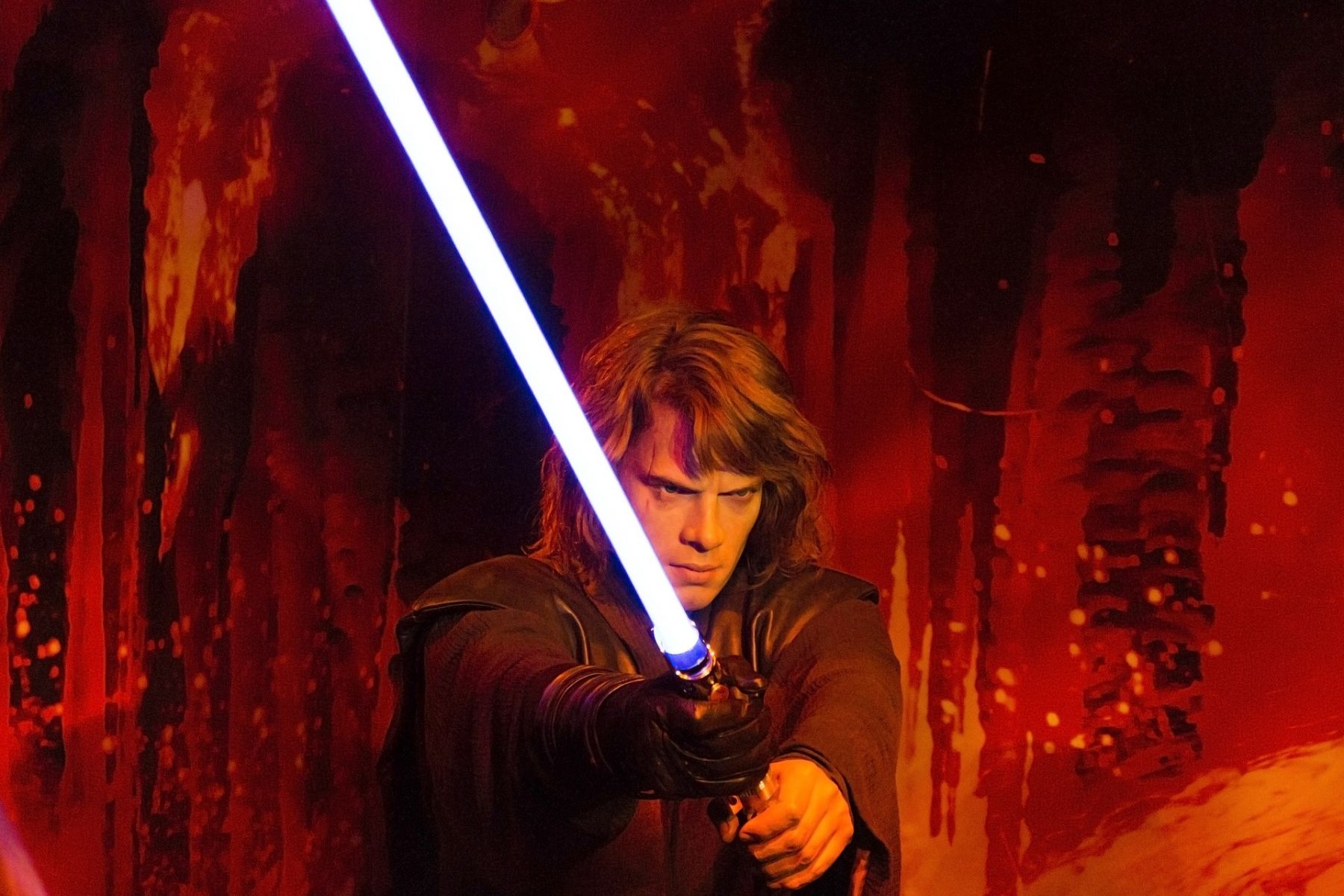 Post Views: 824
Redattore
Virtual Tour of the Vatican Museums- the Next Best Thing
Hiking in Val Pellice in the Cottian Alps