What to See in Fornelli in Central Italy’s Molise Region

We’re traveling to the tiny region of Molise in central Italy; a region that has so much to offer yet continues to receive very little attention from both its fellow countrymen and tourists. There are only four official “Most Beautiful Villages in Italy” in the entire region and in this article, we’ll be exploring one of them- Fornelli. This village of under 2,000 residents sits at an elevation of 530 meters in the Isernia province. You’ll get the basics here and just enough information to hopefully inspire you to visit on your next trip to Italy! 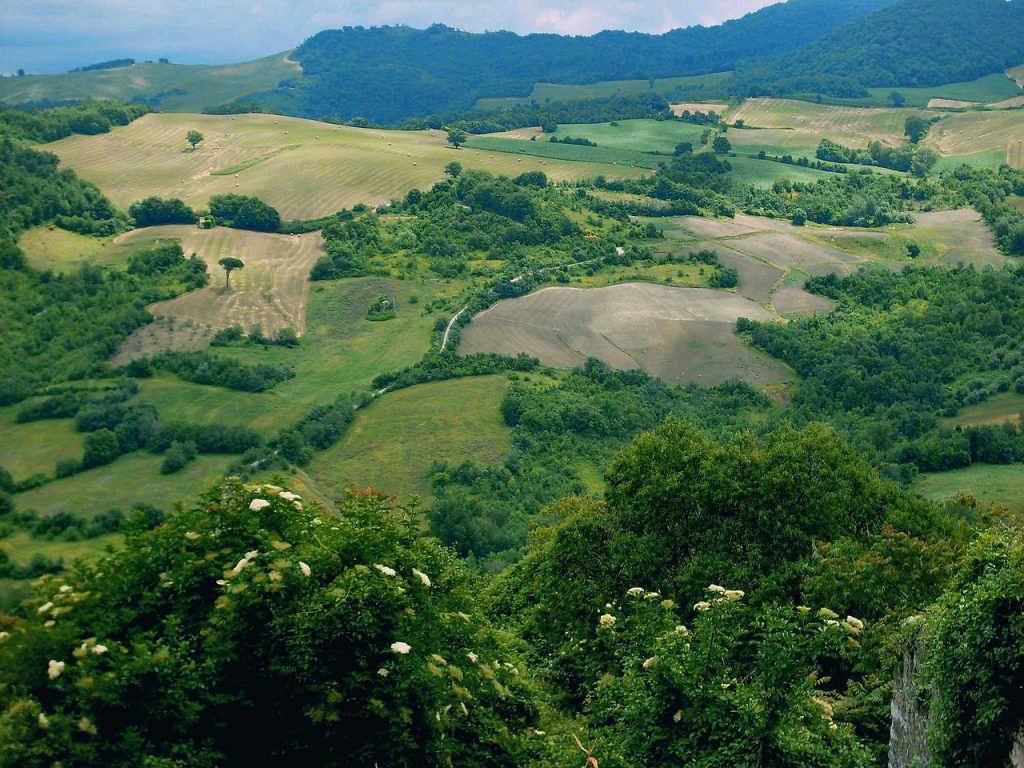 Fornelli’s old historic center is a perfectly-preserved Medieval city that actually dates back to the 10th century. There is speculation that it was probably named Bantra or even Vantra before being called Fornelli.

Fornelli’s main attraction is definitely its walls, towers, and old gates. The Lombards had set up a defensive fortress by the mid-900s but the castle we see today along with the walls and seven towers date to Norman and Angevin rule. Today, the castle’s patrol path (camminamento di ronda) is the town’s best vista point overlooking the surrounding landscape. Three original gates into the village are still present including the main gate, Porta principale, Porta Nova, and Porta Castello.

There are two churches in the old village including San Michele Arcangelo and San Pietro Martire. They are not particularly old by Italian standards as they date to the 18th century. 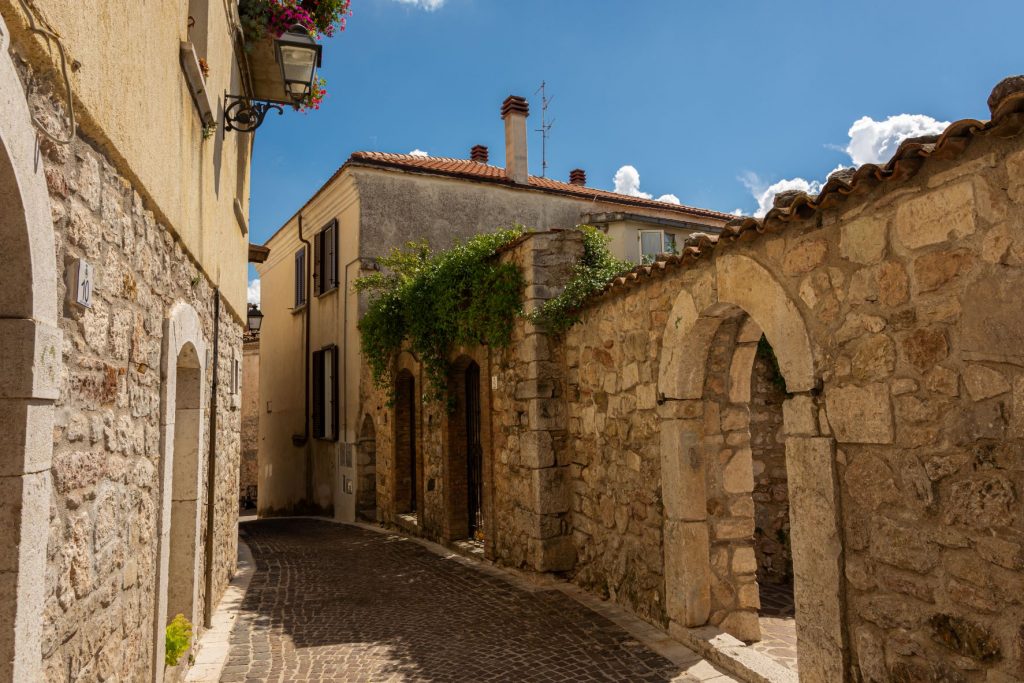 Fornelli is known as the “Città dell’Olio” because it is surrounded by olive groves yielding exceptional oil. There are also truffles found in the area and rare types of beans are still grown along the Vandra river. Traditional dishes are hearty and often include goat and lamb meat as well as vegetables. Homemade pasta is typically square shaped and in dialect called taccunell and fasciuel.

For a small village, there are several events throughout the year. The most important event is a medieval festival held in mid-August when the entire town digresses about 700 years with historical reenactments, games, contests, and lots of food and drink. The Taranta Festival, a traditional southern folk dance, is held in July.

This area of Molise offers its visitors a glimpse into an authentic Italy, that with the exception of tiny outcrops of houses scattered about, has remained untouched for centuries. The Mainarde Mountains have peaks that reach 2,000 meters (6,500 feet) where you can hike, mountain bike, or ski.

This area is quite remote and transportation is somewhat antiquated. The best way to explore the area is definitely by car. The closest major city is Isernia (12 km away) where there is a train station. From here, you can take a bus to Fornelli if you must.

We suggest stopping in Fornelli while you’re visiting Isernia, Castelpetroso (30 minutes away), and the Abbey of San Vincenzo al Volturno (20 minutes away).