The Monte Rufeno Nature Reserve lies in the extreme northeastern tip of the Lazio region. The park borders Umbria to the east and Tuscany to the north. This lush area is full of animal species and rare plants, streams, and trails of all kinds. Let’s find out how to plan your trip!

Made a reserve in 1983, the area is only about 3,000 hectares and interestingly, up until about 50 years ago, was actually inhabited by quite a few farmers. Grain, olives, vineyards, and livestock were all part of the landscape here not long ago. Now, the government has converted many of the farmhouses into guesthouses and inns. Mt. Rufeno itself is the highest peak in the park at under 800 meters and most of the area is covered with a dense forest. 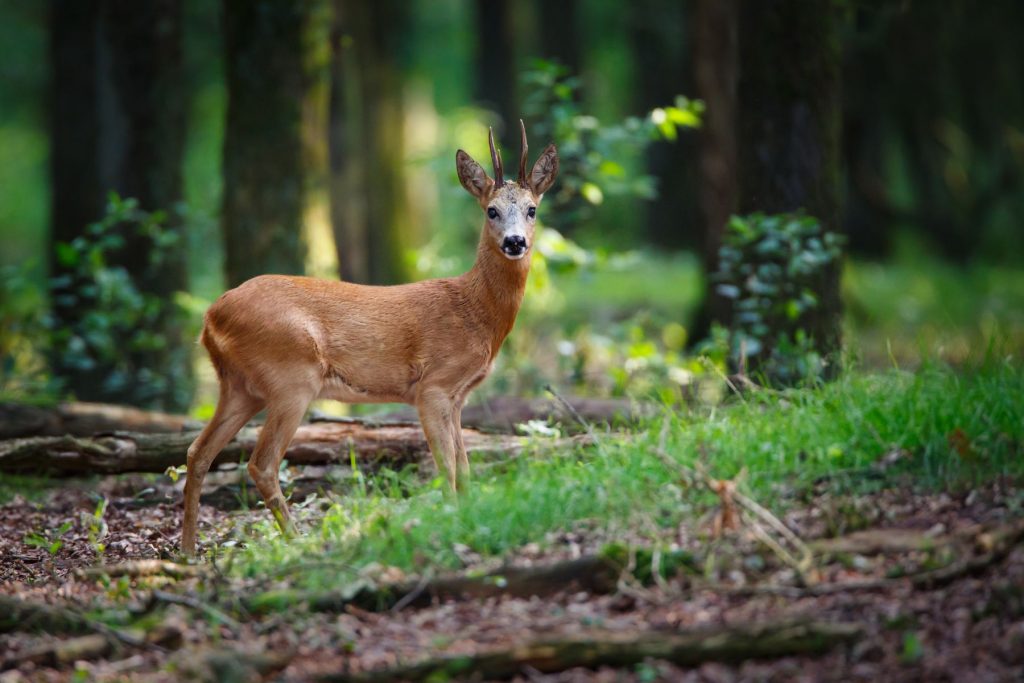 Numerous trails crisscross throughout the park in varying degrees of difficulty. Some are super easy and just an hour-long while others are marked as challenging and require up to 5 hours. Mountain biking, cycling, and horseback riding are also possibilities here.

Many animals have been able to flourish in this unique environment that has been virtually isolated for so many years. Mammals such as the roe deer, wild boar, badger, porcupine, and even wolves can be spotted on the various trails throughout the park. It is also a birdwatching haven with over 70 species of nesting birds. The freshwater sources provide the perfect environment for crabs, crayfish, and marsh tortoises as well as numerous fish.

Throughout the year, especially in the spring, visitors can witness over 1,000 plant species, some quite rare. Orchids, daffodils, the red lily, and heather are among the favorites.

The Sassetto Wood was purchased and transformed in the late 1800s by Edoardo Cahen. He built a series of paths, labyrinths, and eventually a mausoleum for himself which is still standing today. 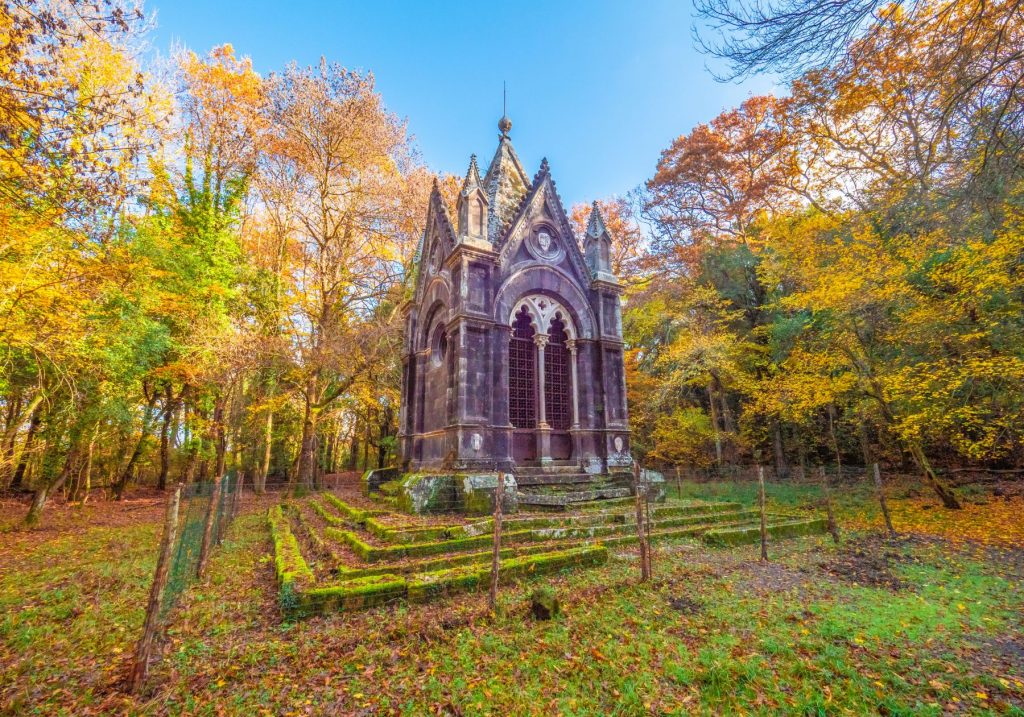 Museums within the Park

As previously mentioned, many of the former farmhouses have been converted into inns, restaurants, and even museums in various locations throughout the park. The Flower Museum (Museo del fiore) in Giardino; the Geology Museum (Museo della geologia) in Cava del Bianchi; an observatory in Rufeno; a local rural traditions museum in Felceto and even two workshops dedicated to breadmaking (in Mulino) and biodiversity (in Marzapolo).

Just outside of the park, lies the town of Acquapendente (from Italian meaning “hanging water”) which is lovely in its own rite. The landmark Torre Giulia de Jacopo is also the visitors’ center for the park. Historically, aside from being Etruscan, the town was also part of the ancient Via Francigena route from Rome to the Holy Land. 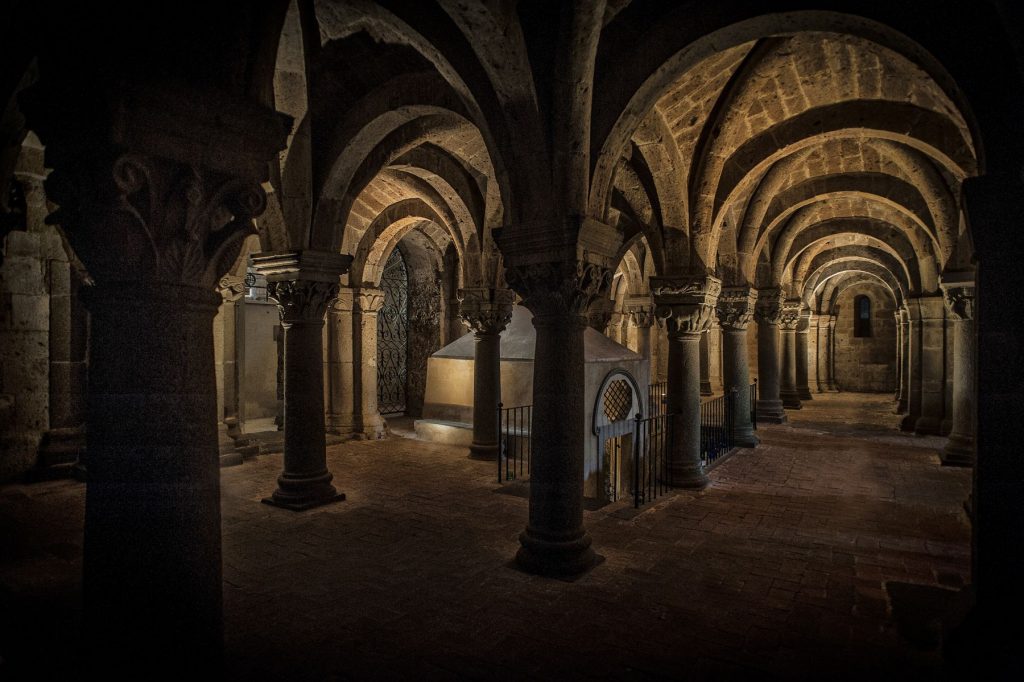 Its most famous landmark is probably the Basilica of the Holy Sepulcher which was originally a Benedictine monastery. Its crypt is the true marvel here which dates to the mid-10th century and contains a bloodstained stone supposedly from the Holy Sepulcher in Jerusalem.

You’ll also want to see the fantastic Gregorian Bridge at the gate of the city over the River Paglia. It was built in the 16th century to replace the existing wooden one at the time.

Other nearby villages just outside the reserve are Torre Alfina with its stunning castle and Trevinano.

The official park website is very helpful in planning your visit and there is also a park guide you can download with a map.

And from here, don’t forget that you’re just about an hour away from Lake Bolsena and the fabulous “dying” village of Civita di Bagnoregio! 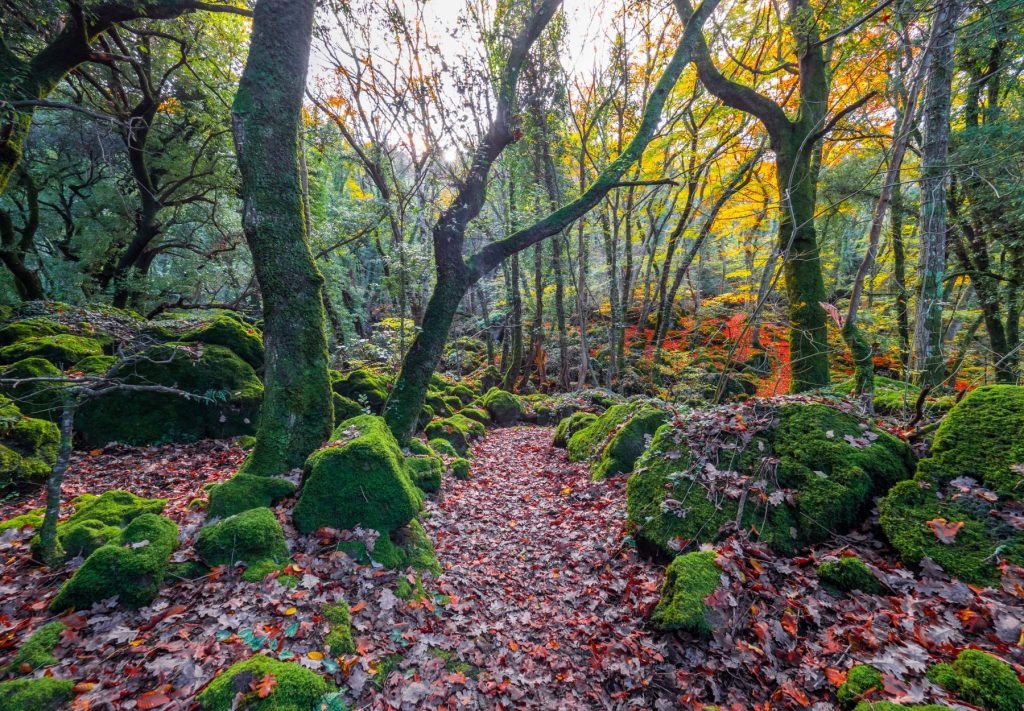