On the south-eastern tip of Sicily, about an hour from Siracusa (Syracuse) lies one of the most ancient and beautiful villages on the entire island and one of the “Most Beautiful Villages in Italy”. Today, we’re journeying to Palazzolo Acreide. Although difficult for non-Italian speakers to pronounce, thankfully, it’s easy to visit. 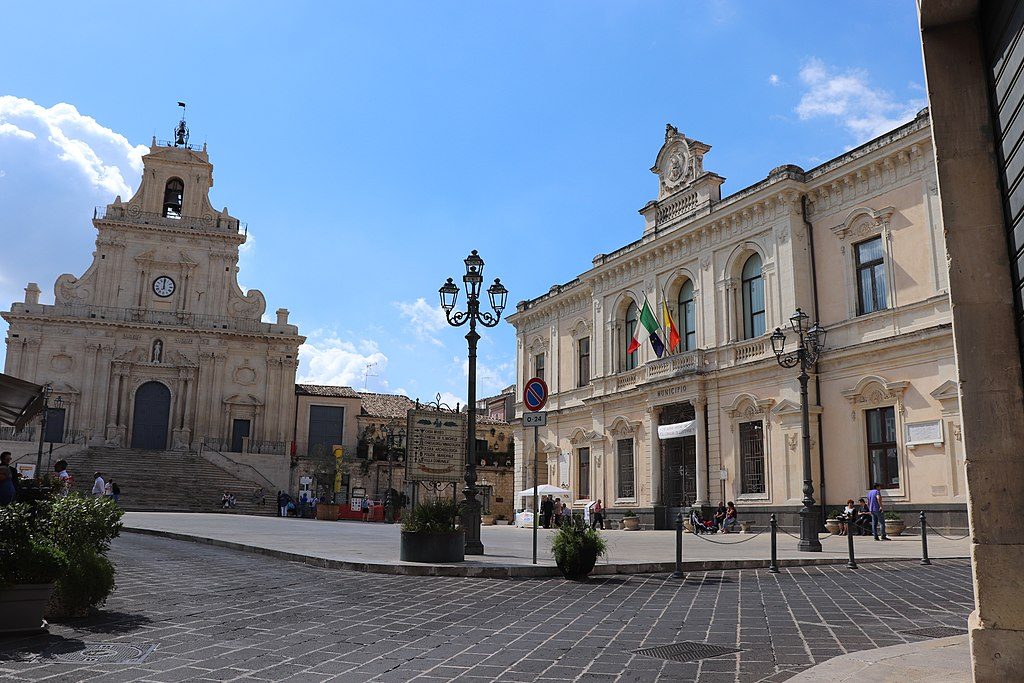 If you’re not familiar with the island, it’s hard to imagine that just an hour away from the turquoise water and white sandy beaches that you could find yourself at 670 meters above sea level but it’s true.

Although people inhabited this part of Sicily as early as the 11th century BC, Palazzolo Acreide (Akrai) was founded by the Syracusans around 664 BC. If you’ve read Greek literature then you’ll be familiar with the name Thucydides, and according to him, the Syracusans defeated the Athenians right here. It was later occupied by the Romans, then Arabs, and finally Normans. During the Arab raids, most of the ancient city was destroyed only to be later demolished by a massive earthquake in the late 1600s.

It’s difficult to know where to begin when describing what to see in Palazzolo Acreide. From its ancient Greek and Roman ruins to its Sicilian Baroque and numerous UNESCO World Heritage Sites, it’s all incredible!

As already mentioned the Syracusans founded Akrai as their first colony for its strategic, hilltop location. In just 5 minutes from the historic center, you can visit the ruins of the ancient theater of Akrai and the Santoni, an ancient rupestrian sanctuary.

Within the historic center, there are two churches that have earned the title of World Heritage Sites- the churches of San Paolo and San Sebastiano. Both are beautiful examples of Sicilian Baroque as is the Church of the Annunziata and the Immacolata. These are not even the largest of the town’s churches either! What is known as the Chiesa Madre is actually the main cathedral which was reconstructed after the massive earthquake of 1693. 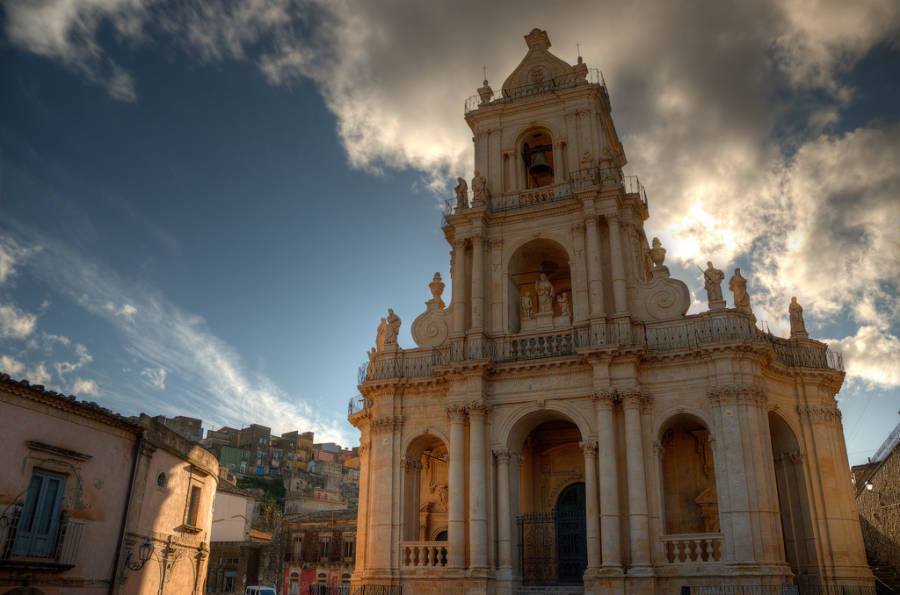 There are also various museums: the Antonino Uccello Regional Casa Musem, the Archaeological Museum of G. Judica, and the Travellers’ Museum. Antonio Uccello was a scholar and the museum is dedicated to anthropology and the local agro-peasant culture of the area. The G. Judica Museum is where visitors can see over 2,000 items that were uncovered during the excavations of Akrai in the early 1800s. All wanderlusts will enjoy the Travellers’ Museum which is an interesting collection of documents and various items linked to the history of travel.

At one point, Palazzolo Acreide boasted a massive Norman castle of which only ruins remain.

Do not miss the neighborhood known as Lenza where you’ll find the ancient clock tower. It’s been described as a secret and magical labyrinth of alleys and colorful houses.

While you’re exploring, be sure to try some of the local specialties. The signature pasta dish is the homemade cavati topped with a braised pork, tomato sauce. Pork is by far the most common meat dish and Palazzolo is famous for its sausage. Ricotta, almonds, honey, and other nuts are all very important elements of the cuisine. 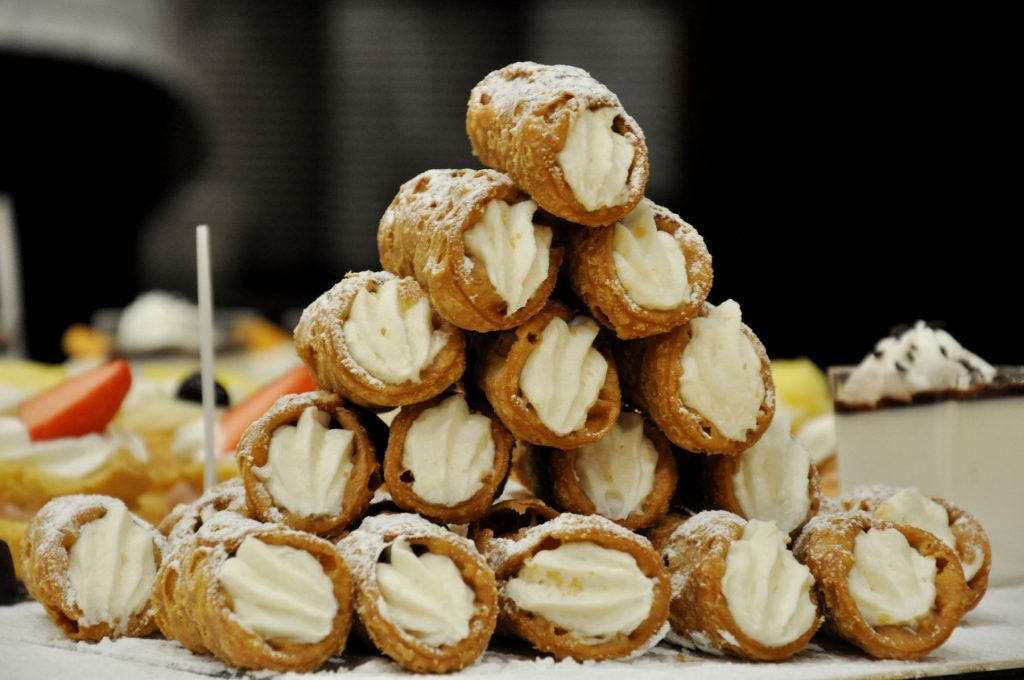 Throughout the year, the city holds numerous festivals and events that are both cultural and religious. Some of the most popular include a Classic theater festival in May; the Saint Paul the Apostle (San Paolo) festival in late June/ early July and also on January 25; Carnival and Christmas; and of course, summertime is prime time in Sicily with concerts, entertainment, and food galore.

Post Views: 177
Redattore
Umbria in Bloom: the Flower Fields of Castelluccio di Norcia
Urbino: a Touch of Renaissance in the Heart of the Marches