Italian Writer Italo Calvino and the Places That Inspired His Works

Italo Calvino is one of the greatest Italian writers that ever lived and among the most innovative of the twentieth century. He was an exceptional talent and an illustrious man of culture. Let’s find out more about his life and the places in Italy that influenced him. 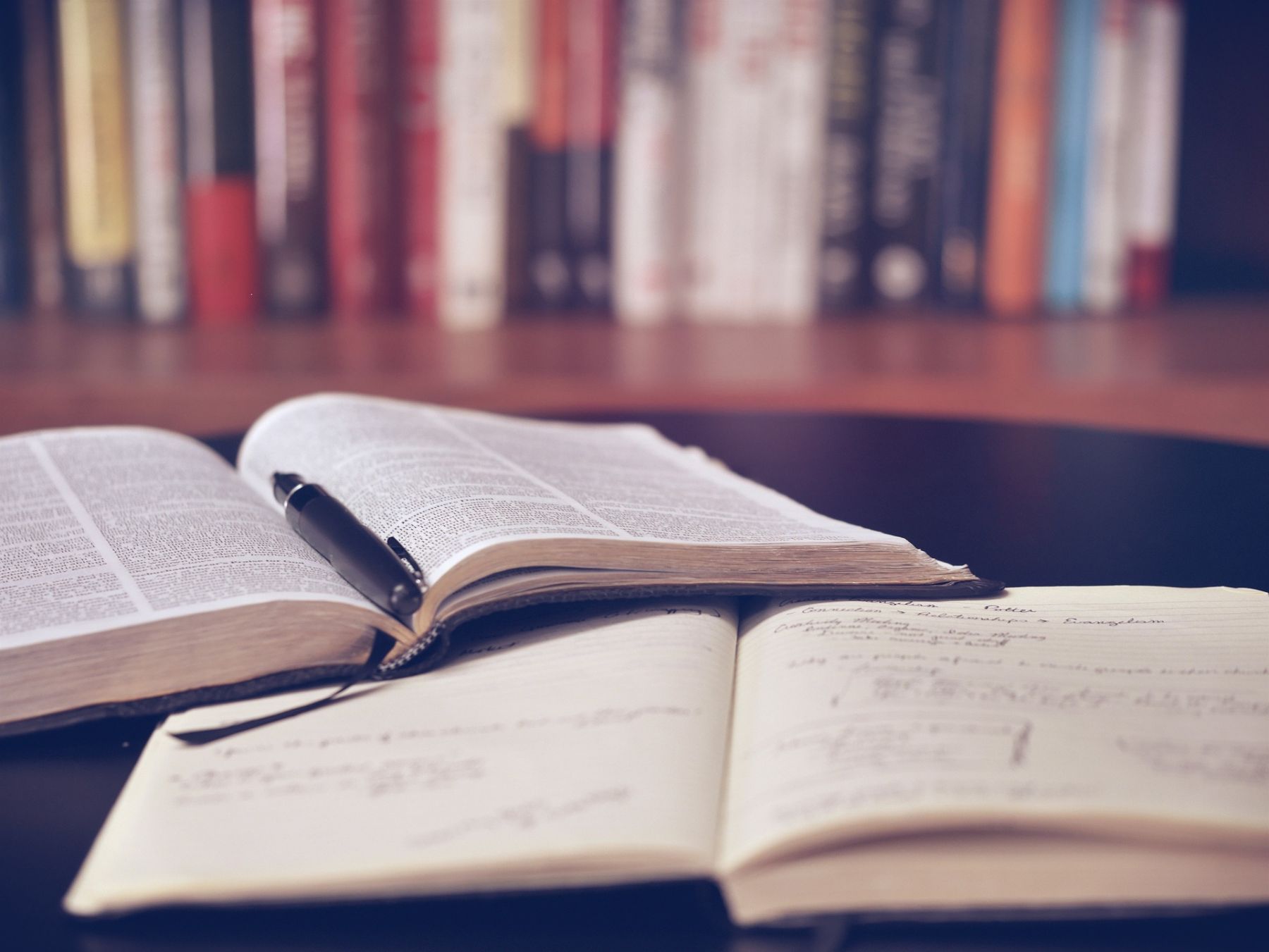 Calvino was born in Santiago de Las Vegas de La Habana, Cuba, on October 15, 1923, to Italian parents who were on the island working as agronomists. They returned to Sanremo, Italy two years later so the young Italo had no memories of his life in Cuba. He lived out his childhood peacefully surrounded by unusual people compared to those who populated other Italian cities- older Englishmen, Russian Grand Dukes, cosmopolitans.

With an anarchist father and socialist mother who condemned politics, Italo was not affected in any way initially by the fascist period. Later, his father was eventually forced to swear allegiance to the fascist regime in order to teach at the University of Turin. Italo had to follow out of necessity but the experience wasn’t necessarily negative. In high school, he began to get interested in ironic and humorous literary works drawing cartoons and comics and becoming passionate about cinema.

In 1938, his childhood was definitively over with the outbreak of the world war which upset the life of the cosmopolitan city which he was beginning to fully enjoy. It was at this turning point that Calvino began to engage politically through his writing.

In 1940, some of his short stories, theatrical texts and poems began to appear in Giovannino Guareschi’s Bertoldo. After high school, he enrolled in the Faculty of Agriculture at the University of Turin. He wasn’t too convinced of his studies but cultivated his true interests even more: literature, cinema, and theater. Given the period in which he found himself living, literature and politics began to really take root.

He moved to the Faculty of Agriculture and Forestry in Florence in 1943 where he began to define his political ideas. Later that year he returned to Sanremo, where he hid for several months to escape the draft. In 1944, he proclaimed himself an anarchist and began to admire the communist partisan organization, in which he would take part in the Battle of Bajardo. This experience would become the basis of his first novel, The Path to the Nest of Spiders and the collection of short stories, The Crow Comes Last.

After the Liberation, he enrolled in the Italian Communist Party and in the Faculty of Letters in Turin, where he met Cesare Pavese. He collaborated with the Einaudi Publishing House where he came into contact with the major writers of the time. In 1952, he published The Cloven Viscount.

Ten years later, he met Esther Singer who became his wife. At the end of the sixties, he moved to Paris, after returning to Cuba and having met Ernesto Che Guevara. In the mid-seventies, he built a villa near Castiglione della Pescaia (Grosseto in Tuscany), where he spent all the subsequent summers of his life.

He began an intense period of travel over the following years during which time he went to Iran on behalf of Rai Television, to the USA, Mexico, and Japan. The writer finally settled down with his family in Rome and was considered a successful writer and known all over the world. Calvino died in the summer of 1985 in the villa of Castiglione della Pescaia from a stroke. He is buried in the cemetery-garden of the Tuscan city. 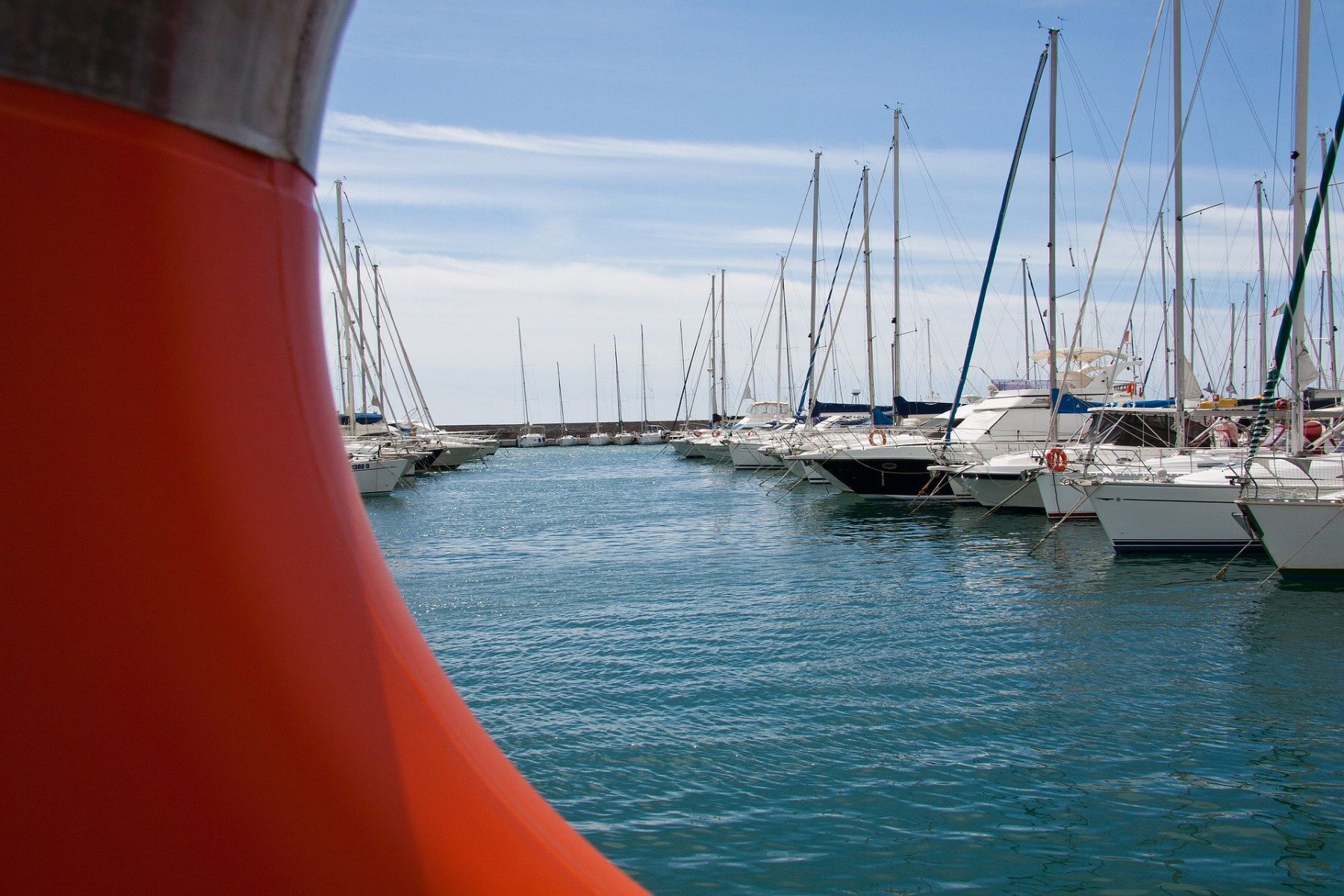 The Places of Italo Calvino

Sanremo was the city of his father Mario, a well-known agronomist, who directed the Experimental Floriculture Station on Corso degli Inglesi from 1925 to 1950. Greenery is always present in Calvino’s work due to his upbringing and his own garden at Villa Meridiana. Today, all that remains of the villa is the gate with a plaque. It is located halfway between the city center and the agricultural station on the hills above Sanremo.

In The Path to the Nest of Spiders, his literary debut, Sanremo’s ancient district La Pigna (pinecone) is a focal point. Named for its similarity to a pinecone, the area’s houses are layered on top of each other. Pin, the child-adult of Calvino’s literary debut, moves through the narrow streets of La Pigna.

Roccamare is a seaside resort in the municipality of Castiglione della Pescaia where Calvino built a villa in 1972. Here, he spent his summers until his death in 1985. He is buried in the cemetery-garden in this location.

In the province of Turin, there are numerous traces of Calvino’s passage. A striking example is the Mazzini Brewery, one of the places often frequented by the novelist. In addition, the Einaudi Publishing House with which Calvino had a working relationship after the war and where he was in charge of the press office, is also here. Years later, more precisely in 1950, he became its editor. In Cotolengo, near Turin, we find the setting for Calvino’s work The Watcher. 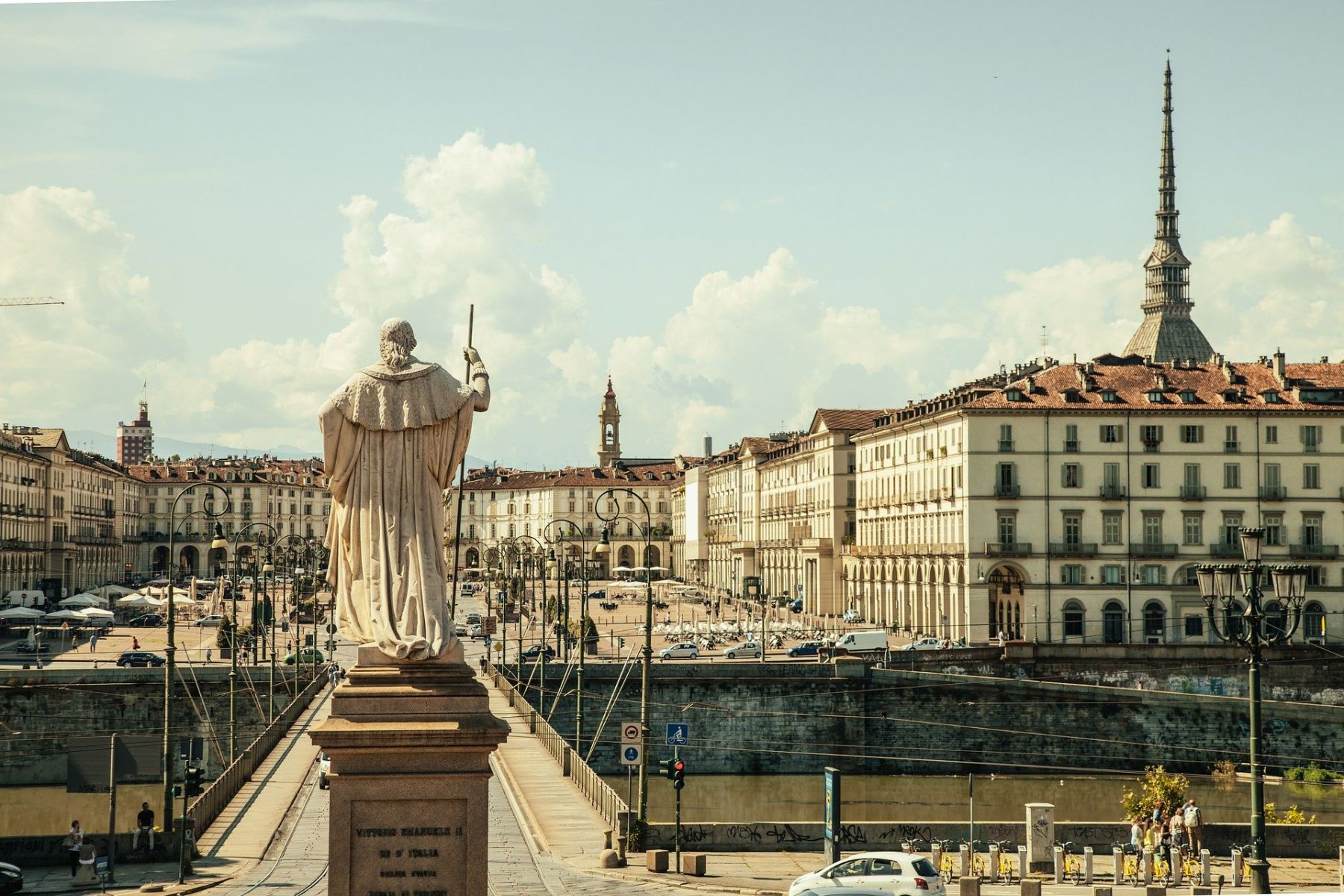