Sestriere is a world-renown ski resort in the Alps in northern Italy’s Piedmont region. Situated at an elevation of 2,035 meters (6,677 feet), it boasts the title of the highest municipality in all of Italy. It also has the added bonus of being part of the massive ski resort known as Vialattea shared between France and Italy.

A Ski Destination Since the 1920s

Just under two hours from the major city of Turin (and only 17 km from the French border), Sestriere put itself on the map in the 1920s and 30s. Two of its major hotels were actually built by Agnelli, the founder of Fiat. It became a popular winter destination for wealthy Europeans and various hotels began springing up around the ski slopes. In the 1950s it regained its stride as Europe began the post-World War II recovery period and it has been going strong ever since. In 2006, it hosted the Winter Olympics and also holds the record for the city that has hosted the most international ski championships. 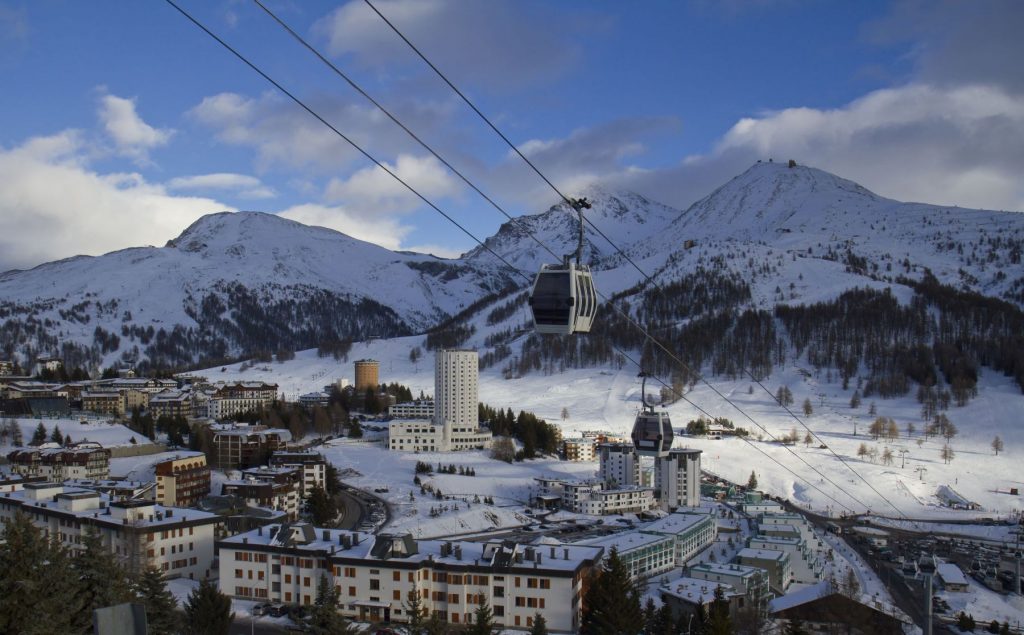 Some say that Sestriere is the perfect combination of both French and Italian culture. When you make this your winter holiday destination, you’re choosing not only Sestriere but also Sauze d’Oulx, Oulx, Sansicario, Pragelato, Cesana, Claviere, and Montgenevre in France. More than 249 connected runs and 400 kilometers (250 miles) with 70 lifts are at your disposal!

But don’t think for a moment that Sestriere is only for the pros! Vialattea has 14 ski schools and a whopping 800 ski and snowboard instructors! If you are bringing the kids with you, whether to learn to ski or just play in the snow, then Sansicario and Sauze d’Oulx have baby snow parks with inflatables. In addition to downhill and cross-country skiing, you can also snowboard, snowshoe, ice skate, and even go mushing.

Sestriere offers everything a visitor could possibly need from modern conveniences, restaurants, shopping, and even health spas. Many hotels offer packages that include ski passes, dining, and spa treatments.

Sestriere in the Summertime

Of course, the mountain air is good for the soul in the summer months as well. Sestriere comes alive with families anxious to get on the high-mountain trails either on foot or by mountain bike. You can utilize the Sestriere-Fraiteve cableway and enjoy pitstops at mountain huts and unbelievable scenery. There is also an 18-hole golf course, tennis clubs, an indoor swimming pool, and horseback riding. 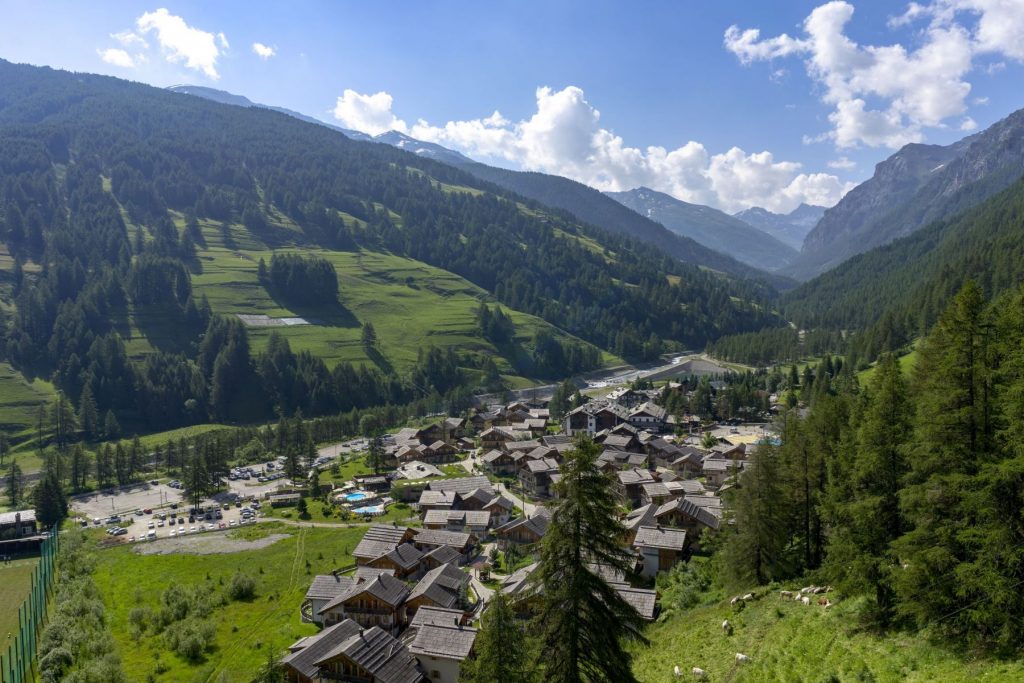 As already mentioned, Sestriere offers the best of both worlds in its cuisine as well. Classic Alpine dishes from Val di Susa and Val Chisone include Cajettes (oven-baked potato dumplings). Chestnuts are widely-used even in soups as well as mushrooms, rye flour, and orzo. Make sure to try the torta di San Pietro, a savory pie made with rye flour and filled with potatoes, chestnuts, fava beans, and a variety of spices. If you want to try a kind of cheese that you will only find here, then the buttery, aged Murianengo is for you.

As with any region in Italy, there are many DOC and DOCG wines from which to choose. Some of the most well-known are Avanà, Becuèt, and the white Baratuciat. Do not leave Val di Susa without having tasted the divine Vino del Ghiaccio San Sebastiano, or ice wine, literally made from frozen grapes.

Post Views: 216
Redattore
What to See in Isernia in the Molise Region
Sirmione on Italy’s Lake Garda: Simply Magical