The fairy tale hamlet of Rasiglia is known as “Little Venice” for its freshwater canals that flow through the cobblestone streets. A truly romantic getaway just an hour from Perugia, Rasiglia is a must-see for any traveler looking for a truly “off the beaten path” destination! 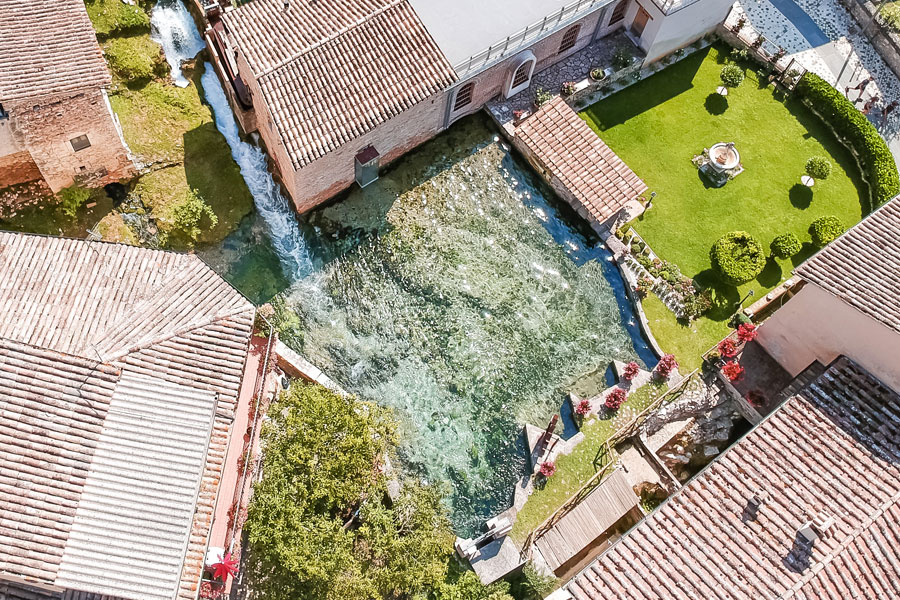 This medieval hamlet dates back to the 13th century when it was on the important route called the Via della Spina that led from Rome to the Adriatic. At over 600 meters above sea level, this isolated village has just 50 stone houses and about the same number of residents. Its uniqueness lies in the fact that the Menotre River’s streams flow through the town giving it the appearance of a much smaller scale Venice.

Throughout history, Rasiglia was able to power mills and factories with power generated from the river and it became a famous textile town. Since most of the industry has moved to nearby Foligno, Rasiglia depends on tourism for its livelihood. 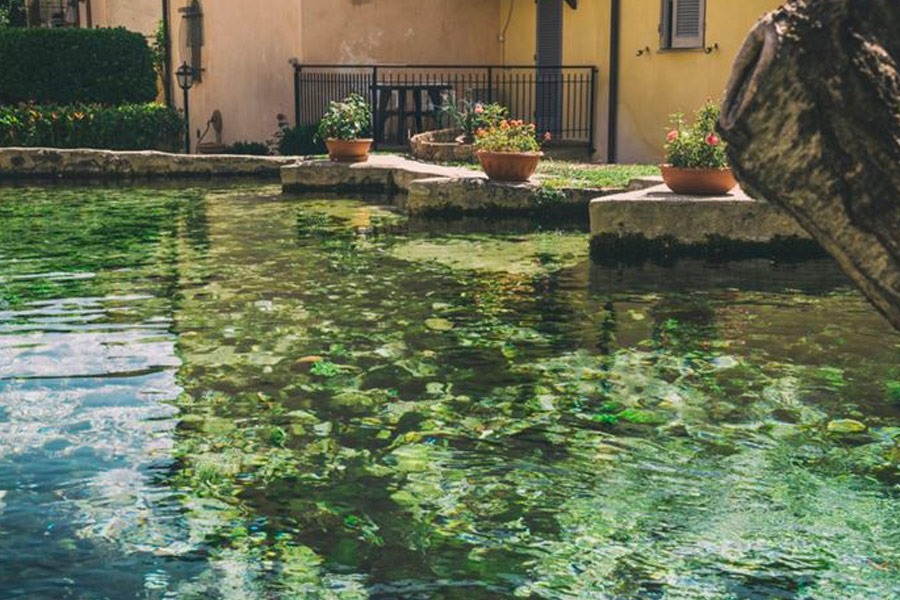 Visitors today can still see two mills dating back to the 15th century, an engineering feat with a complicated system of locks and canals. There is also a local association that gives tours for a very small fee.

Just outside of Rasiglia is the beautiful Sanctuary of the Madonna delle Grazie as well as the castle ruins belonging to the Trinci family of Foligno.

Events include a “Living Nativity” in December as well as the “Penelope Festival” in June which is a historic reenactment of Rasiglia’s past including weaving, sheep shearing, and milling.

A trip to Rasiglia is sure to take you back in time!