Tavolara Island off the Coast of Olbia, Sardinia

Off the coast of Olbia, Sardinia an island rises out of the sea: Tavolara. At about 560 m above sea level, this island formation made of limestone and granite is also a protected marine area. Let’s find out the details!

Established in 1997, this protected marine area extends from Capo Ceraso to Cala Finocchio. The islands of Tavolara, Molara and Molarotto are also included. This portion of the sea on the northeastern coast of Sardinia is under protection to safeguard its marine habitats– especially sponges and fish species. 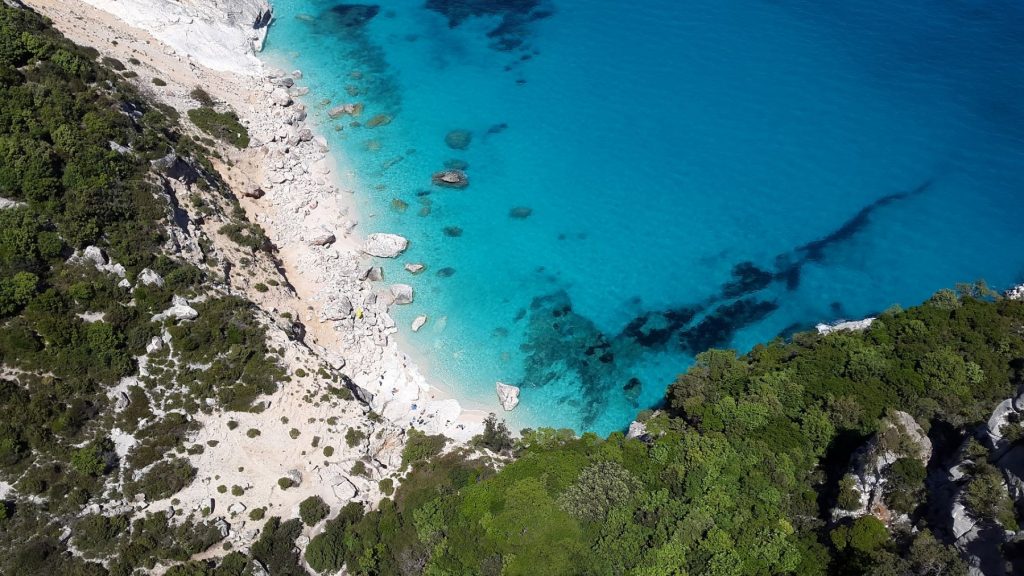 The island of Tavolara is very close to the coast and seaside towns such as San Teodoro, Porto San Paolo, Porto Istana and many others. This granite colossus appears in the middle of the crystalline Sardinian sea. Dotted with greenery, it boasts a rich fauna with many colonies of seabirds. Tavolara is home to herring gulls, Audoin’s gulls, sterna, little tern and many others. A real paradise for birdwatchers! Moreover, until about 60 years ago, it housed the monk seal, an animal now extinct in almost the entire Mediterranean. The waters are deep blue and there are areas where you can dive in this magnificent marine landscape.

The only way to reach Tavolara is by sea. There are many ferries, excursions and guided tours from the mainland. The only inhabited part of Tavolara is the southeastern part of the island, called Spalmatore di Terra, where there are beaches, a small harbor and some houses. On the eastern part of the island, on the other hand, there is a military zone that is obviously inaccessible. 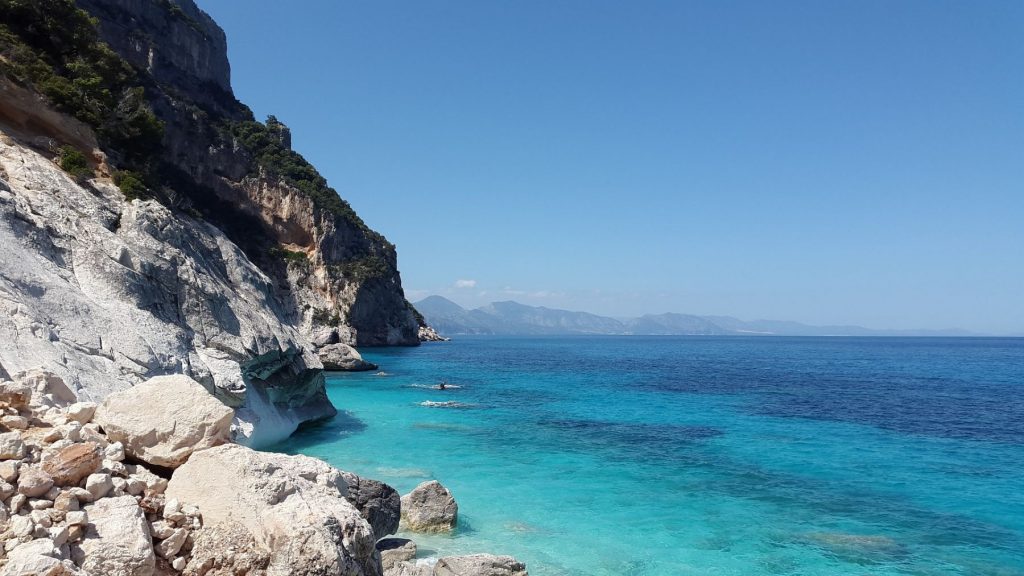 The island of Molara and the rock of Molarotto extend from Capo Ceraso to Punta Isoledda. The unique marine habitat present near these islands has warranted yet another protected area. Molara rises about 150 m above sea level with the Molarotto rock a short distance away- both of granite. These two smaller islets are clearly different in morphology from their older “sister” Tavolara. Here too, the presence of seabirds is especially important and includes shearwaters and Corsican gulls.

To reach these two small wonders, you can take advantage of the numerous ferries. Or, the alternative is to rent a private boat making sure to consult the official website beforehand to comply with all regulations. 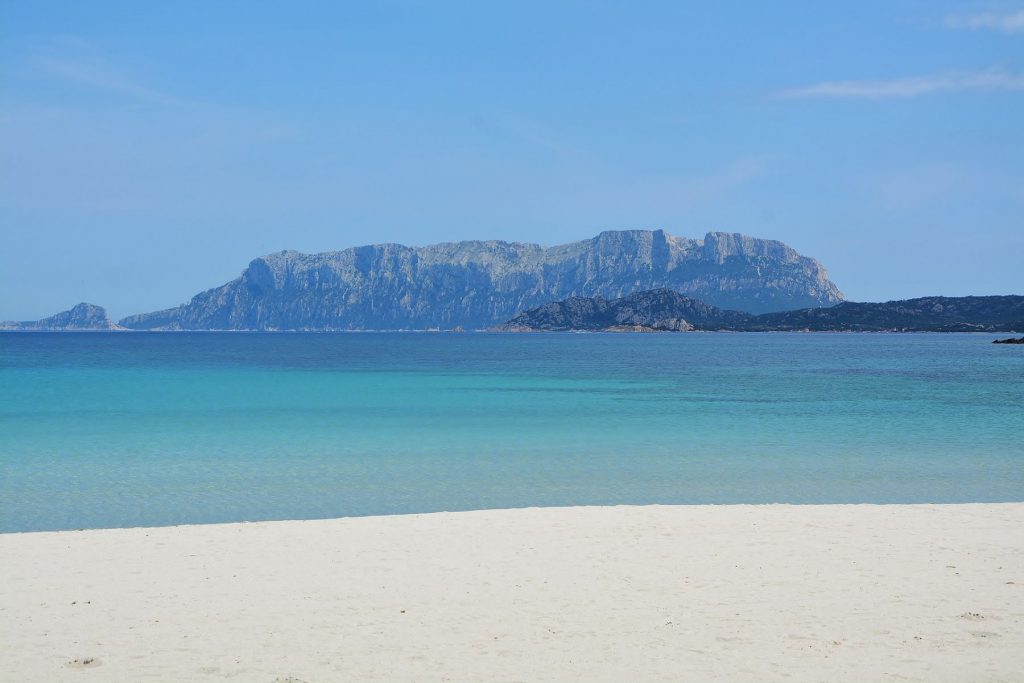 The northeastern coast of Sardinia and all its wonders await you!