What to See in Oristano on Sardinia’s Western Coast

Oristano is a fairly large city located on the western coast of the island of Sardinia. Like most of the island, Oristano’s claim to fame is definitely its beaches. Is Arutas with its white, pebbly sand is considered one of the most beautiful beaches in the entire world. It is also known for its annual horserace, La Sartiglia, which takes place during the Carnival season. 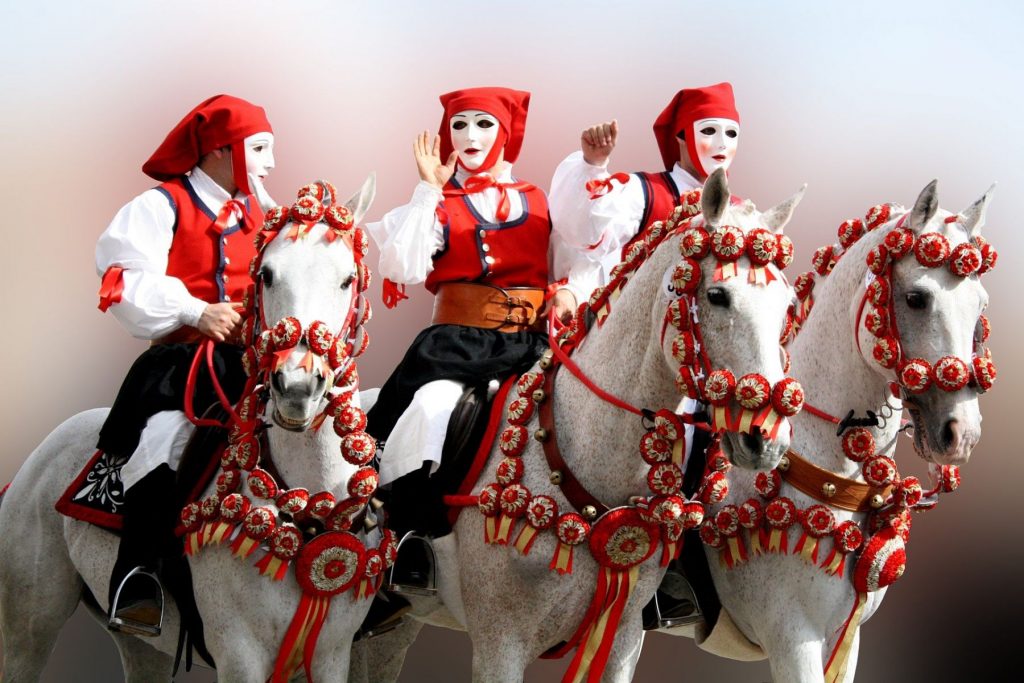 Like most of Italy and Europe, Oristano was populated by the Greeks, Phoenicians, raided by the Arabs, and later, the Spaniards and Piedmontese. Influences of these populations can be seen everywhere from Oristano’s architecture to its traditional dress and even cuisine.

No historic center would be complete without its piazza and Oristano is no exception. Piazza Eleonora is named after Eleonora of Arborea one of the most powerful judges and heroine of Sardinia. This beautiful square has the heroine’s statue as its focal point.

Santa Maria Assunta Cathedral most likely dates back to the 12th century but after numerous attacks over the centuries, its most recent reconstruction took place in the mid-1700s as is evident by its classic Baroque style. The relics of Saint Archelaus, Patron Saint of Oristano, can be found here.

Saint Christophoros Tower (also known as the Tower of Mariano II) is in the heart of the city in Piazza Roma. Built in 1290 for the purpose of defending the city from the frequent pirate attacks, it is nineteen meters high.

Another important building is the Archiepiscopal Palace or the Palazzo Arcivescovile which houses numerous works of precious art. Many of the pieces were transported to the island from Tuscany during the Piedmontese rule under the House of Savoy.

Museums include the Antiquarium Arborense located in Piazza Corrias which is an impressive collection acquired by the city from a private party. It’s also equipped with touch screens and appropriate for the entire family. 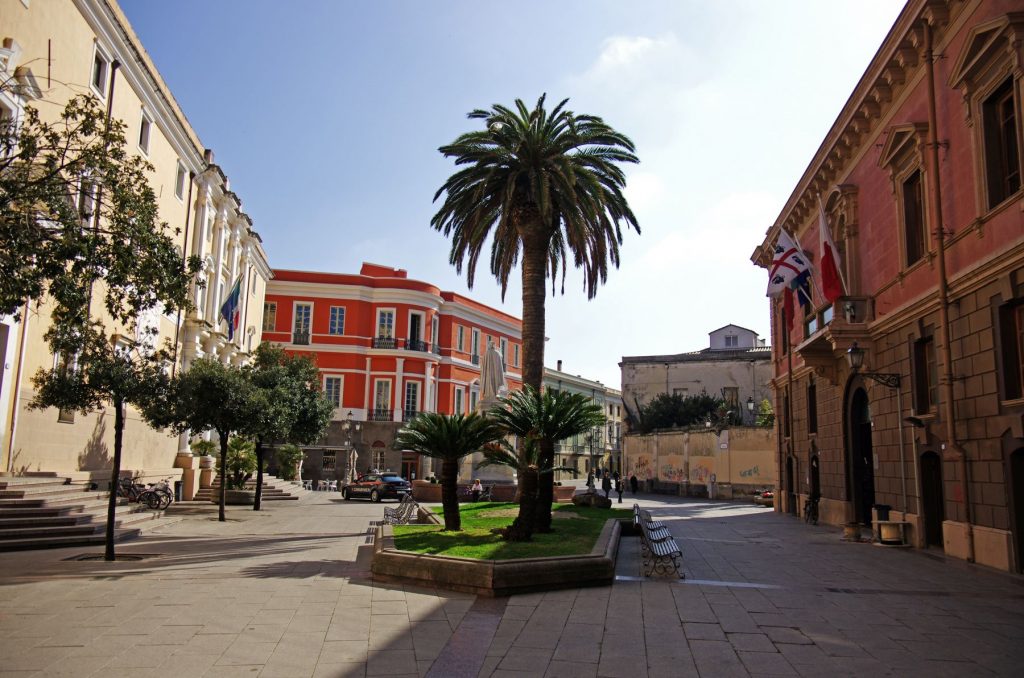 It would be completely remiss not to mention a few of the exquisite beaches near Oristano. As previously mentioned, Is Arutas (also known as Cabras) is at the top of the list. Its beach is actually made of quartz pebbles that vary in color from creamy white to pastel pink to green. It’s renowned for snorkeling and surfing.

San Giovanni di Sinis doubles as the archaeological site of Tharros, the Phoenician and later, Roman city. The ruins weren’t uncovered until the mid-1800s and are now, along with those of Nora, the only Roman ruins that remain on the island. Torregrande Beach is Oristano’s closest beach and is characterized by soft, golden sand and loads of services from water sports to bars and bathing establishments.

Summer is, of course, the most popular time to visit but thanks to its subtropical Mediterranean climate, Oristano is pleasant year-round. Even in the months of December and January, the average daily temperature is around 14C. 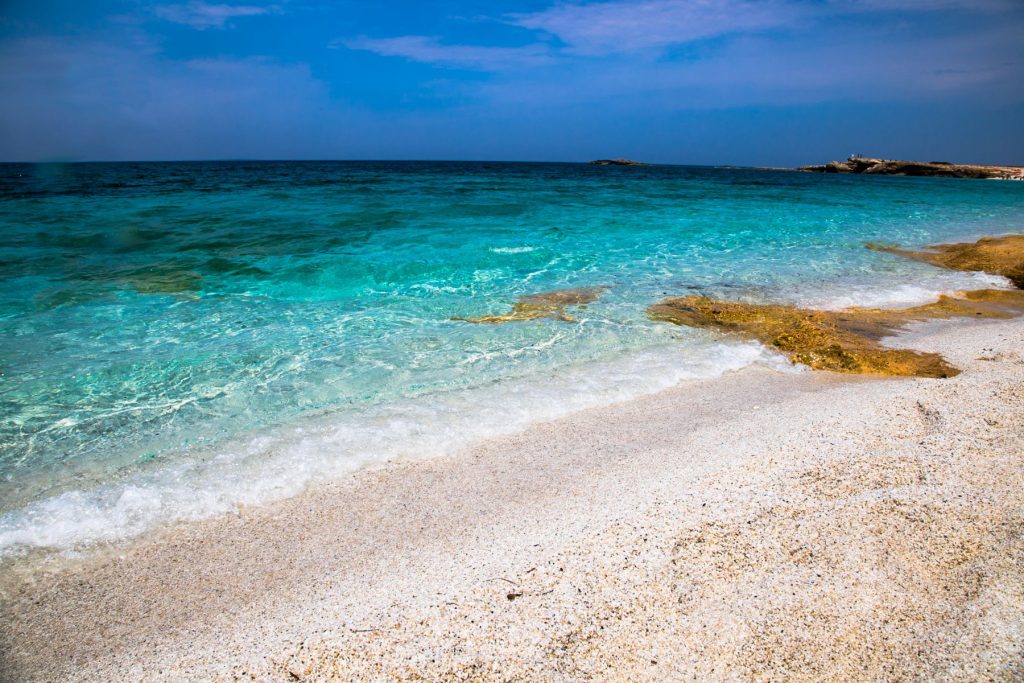 The area is famous for its strong white wine known as Vernaccia. A traditional liqueur called Mirto is made from native berries similar to a blueberry. Mirto leaves are even used in preparing the roasted pork dish porceddu. Sheep milk cheese, Pecorino Sardo, is widely eaten all over the island and exported to the peninsula as well. Being coastal, seafood plays an important role in Oristano’s cuisine and includes bottarga also known as ‘Sardinian gold’ or ‘Mediterranean caviar’. It is basically salted and cured grey mullet roe that is used sparingly to flavor dishes much like truffles. 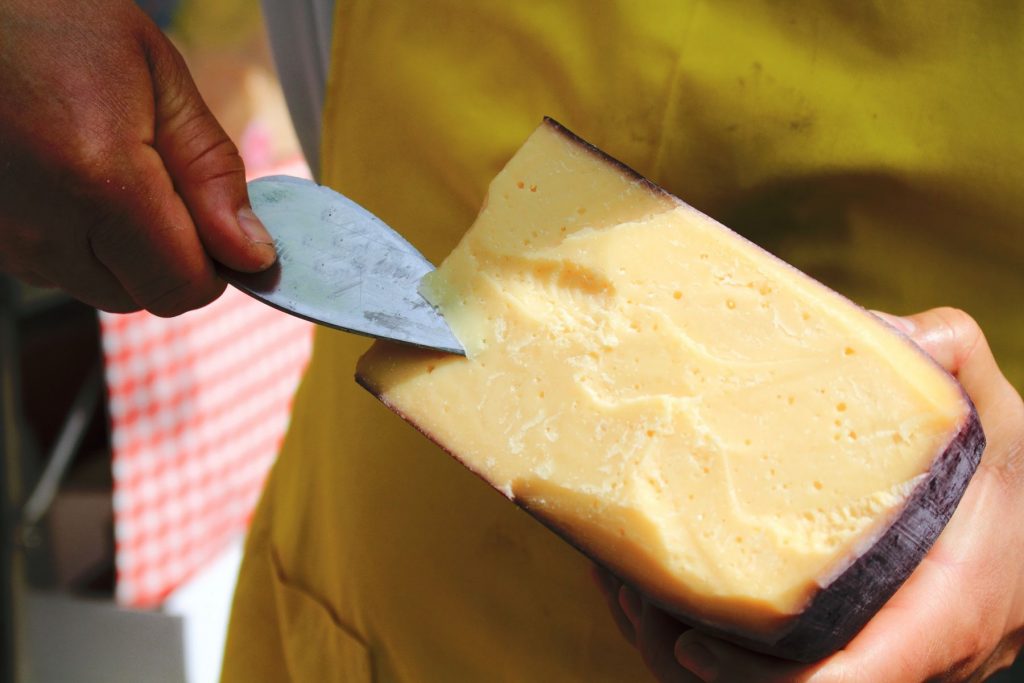