Lampedusa is an island in the Sicilian archipelago known as the Pelagie (or Pelagian) Islands. This group lies in the Mediterranean Sea along with the island of Pantelleria and although they belong to Italy, they are actually closer to Tunisia. Lampedusa’s “Rabbit Beach” has been recognized numerous times as the most beautiful beach in the entire world. 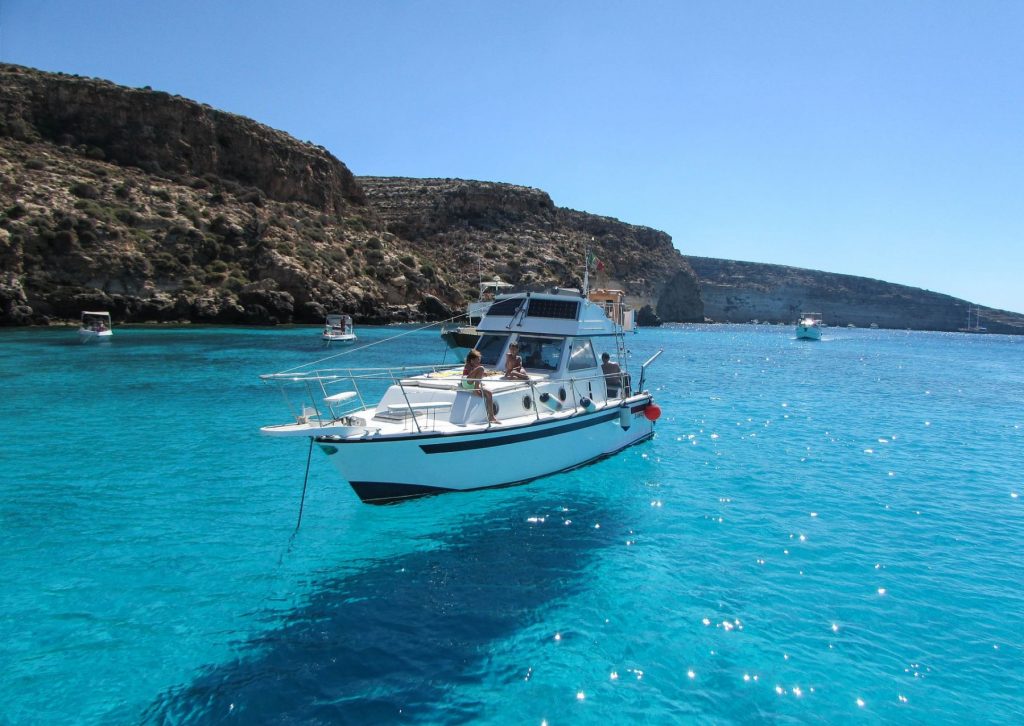 Not surprisingly, Lampedusa’s history goes back thousands of years. The Phoenicians, Greeks, Romans, and Berbers all used the island as a strategic maritime base. During the Arab-Byzantine wars in the 9th century, the island was sacked. Much later, during the Medieval Period, it was subject to Ottoman raids and as a result, was eventually completely deserted.  Now, only about 6,000 people live on the island and they survive on agriculture and tourism.

The entire island is only 20 km long and can be navigated on bike in a single day. Its rocky, dry terrain is completely unlike what one would expect to see in the Mediterranean. The main attraction is clearly the white sand beaches and turquoise waters that have been named the most beautiful in the world numerous times.

The southern coast is where you’ll find most of the little coves known as cala in Italian. Some of the most famous are Cala Pulcino, Cala Creta, Cala Guitgia (perfect for families), Cala Calandra (Mare Morto), and the most famous of all, the Spiaggia dei Conigli (Rabbit Beach).

Don’t let its name fool you; although it would be cute, there are no bunnies hopping around here. This beach and isthmus were actually named erroneously because an English admiral had named it “Rabit Island” (with one B) and it was misinterpreted. When it’s low tide, you can walk across the isthmus from the beach to the tiny islet. The water here is spectacular and deep and full of marine life.

It’s the only site in Italy where loggerhead sea turtles come to deposit their eggs between May and August. 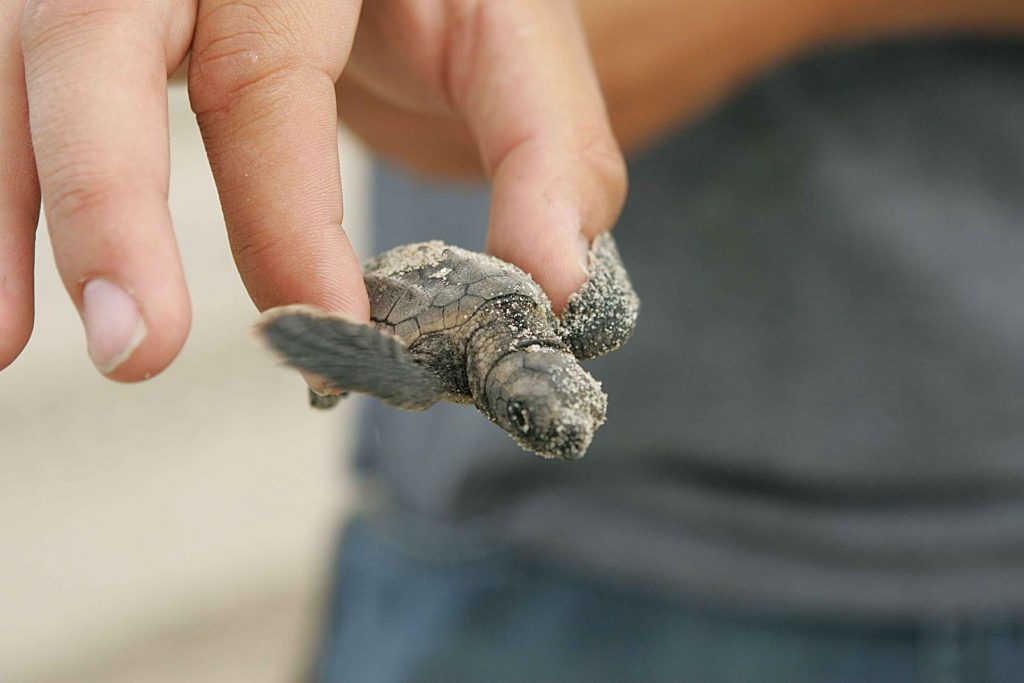 Many of the beaches are equipped with restaurants and cafes and others are completely wild. Some of the best can be explored by boat or might require a bit of a trek but they are worth it!

Snorkeling is the most popular sport here as marine life flourishes in the warm waters. Dolphins and whales are frequently spotted.

Other sights on the island include the Sanctuary of the Madonna di Porto Salvo which is near and dear to the hearts of all Lampedusans. Originally, it was just a grotto probably dating to the 13th century during the crusades. During World War II, there was a bombardment that destroyed the church but miraculously, left the statue of the Virgin Mary intact. No one on the island perished that day and the locals attributed their fortune to the Madonna of Porto Salvo and rebuilt the sanctuary.

You should also take the ferry ride to Lampedusa’s tiny sister island of Linosa. Although two sisters couldn’t be any more different! Linosa is a volcanic island with dark sand beaches and lush Mediterranean scrub.

The center of Lampedusa is the only part of the island that is actually populated and where you’ll find all the services you’ll need. It is also the port where ferries from Agrigento‘s Porto Empedocle arrive. There is also an airport with most flights connecting from Palermo and Catania. 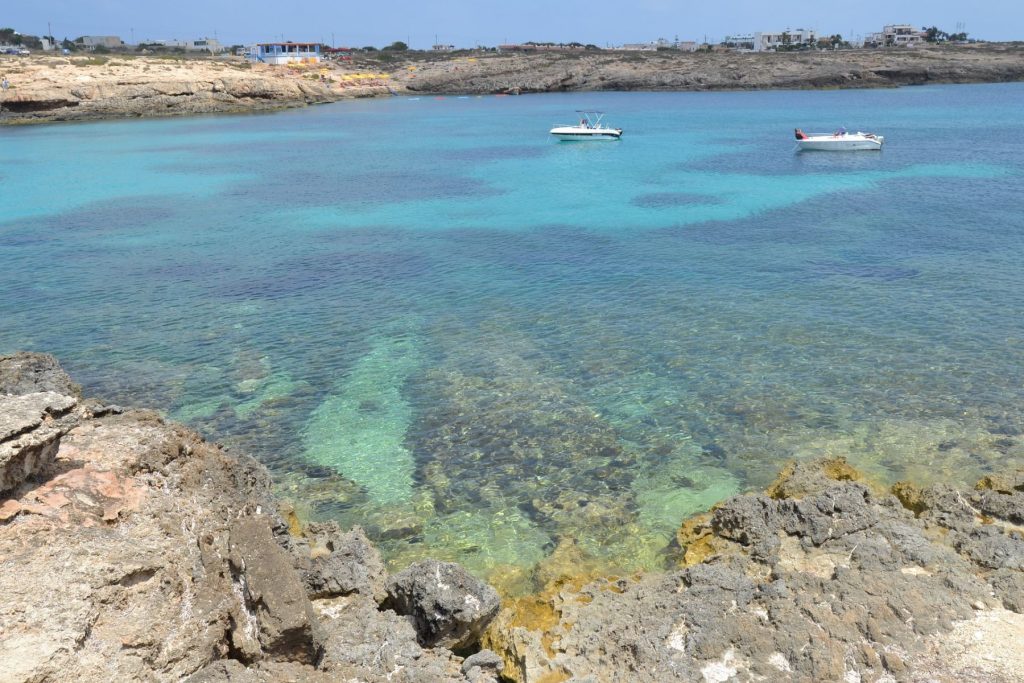 Post Views: 197
Redattore
Street Art in Rome: the Open-Air Museum of Urban Art
The Devil’s Bridge and Castles in Friuli