By now, everyone on earth has heard of Mount Etna. It is one of the most active volcanoes in the entire world. Located on the eastern side of the island of Sicily within the Etna Park, this stratovolcano was formed about 500,000 years ago. If you’re not a scientist or geologist, you may be wondering why anyone would want to visit, but this natural wonder along with the surrounding area is quite the tourist attraction. 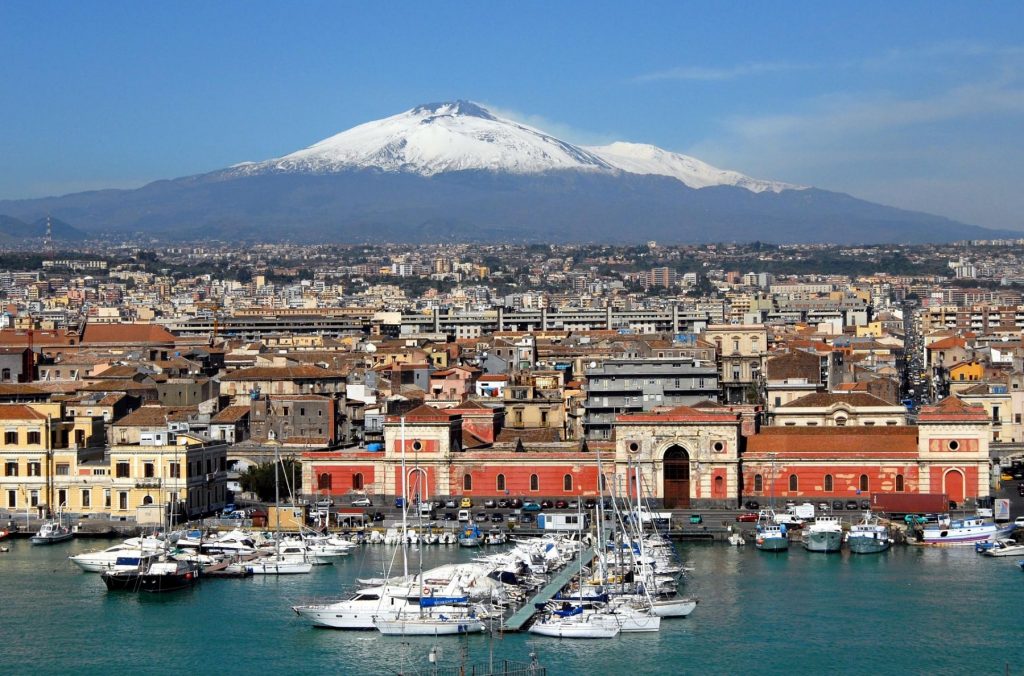 Thousands of people visit Etna every year. Most access the mountain via the Sapienza Refuge which is on the southern side of the crater. AST buses depart from Catania‘s Piazza Papa Giovanni every day for the Sapienza Refuge. You can also drive the panoramic route which is about an hour from Catania. Once at the refuge, you can visit the inactive caldera of Crateri Silvestri on your own. From the refuge, most visitors take the cableway all the way up to 2,500 meters. For those who want to go all the way, experienced hikers can continue up the mountain to the summit at 2,920 meters. Most choose to hire an experienced guide either by jeep or hiking.

Yet another option for visiting the entire area around Mount Etna is an old railroad known as the Circumetnea (literally, ‘around Etna’) which is a 110 km route that travels from Catania through Paternò, Adrano, Bronte, Randazzo, and finally Riposto. This option is recommended for those who want to see unusual lavic terrain and lesser-known villages in the area that you might not otherwise visit. You’ll need a minimum of three hours (one way) to complete the route and remember that these trains are very old and do not have modern luxuries such as air conditioning. 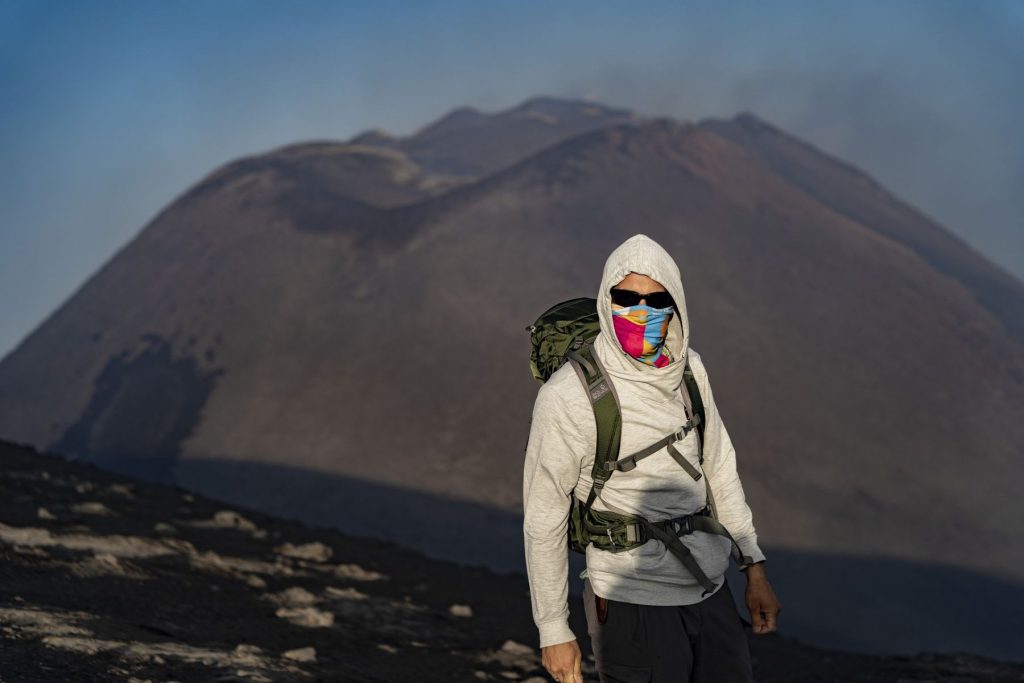 Etna Park is a regional park that was formed in 1987 and encompasses a total area of over 58,000 hectares. Years ago it was common to spot larger mammals such as wolves, wild boar, and deer, but unfortunately, today visitors are more likely to see smaller mammals such as foxes and hedgehogs as well as numerous bird species.

One of the oldest and largest trees in Italy lives within the park- the Holm Oak of Etna. There are numerous trails within the park of varying difficulty with or without guides that will allow the visitor to appreciate the vegetation. The soil here is rich and full of nutrients which have allowed for agriculture to prosper in this area. Some of Etna’s most famous products are its wine, olive oil, pistachios, hazelnuts, apples,  and pears.

Scientists have figured out that eruptions have been occurring on a constant basis for the past 300,000 years. In recent history, a significant event took place in 2002-2003 that was actually captured on film by Lucasfilm and used in Star Wars Episode III: Revenge of the Sith. 2018 saw a significant eruption that made the news across the globe, yet despite all this, Etna remains one of the safest volcanoes to visit in the world and is vigilantly monitored. In its entire recorded history, it is estimated that only 77 deaths have been caused by its eruptions.

Sicily enjoys a mild, Mediterranean climate year-round, but when visiting Etna, you must take into consideration that it is the highest peak in Italy south of the Alps at over 3,000 meters. This elevation makes for cold winters and even skiing. Summers are quite hot and overrun with tourists. The ideal times to visit are May and October and November. 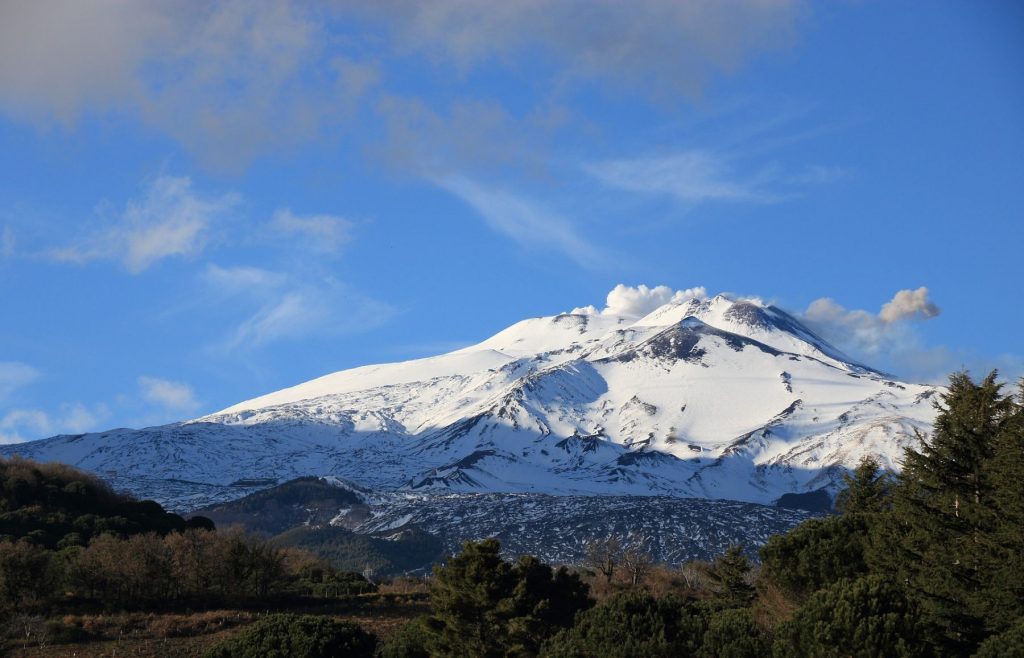