What to See in Trapani, Sicily: the City Between Two Seas

The city of Trapani in Sicily extends between the Tyrrhenian Sea and the Mediterranean Sea to the extreme point where the Torre di Ligny stands. The name “Trapani” derives from the Greek word drepanon (sickle) and takes its cue from its elongated sickle-shaped shape. Legend has it that the city was born from a sickle that fell from the hands of Ceres, the goddess of wheat and abundance. 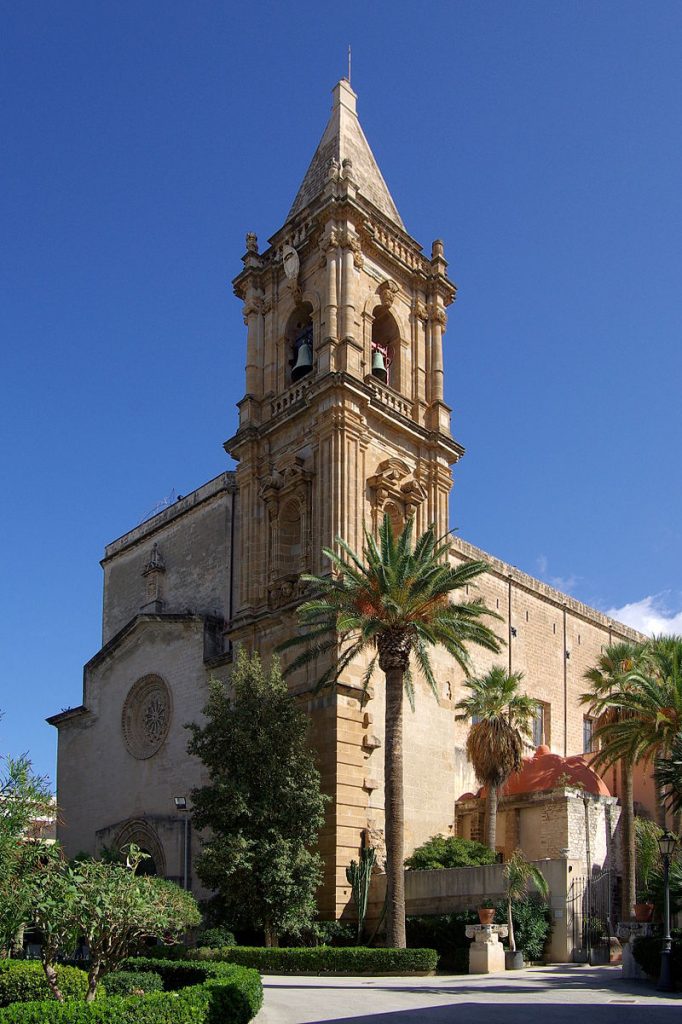 Its foundation dates back to the Elimi, a population who settled in western Sicily in the protohistoric era. Between the ninth and eighth centuries BC it was under Punic domination and it was the Carthaginians who built high fortification walls around the city.

After 241 BC and the famous battle of the Egadi, the city was handed over to the Romans, however paying its loyalty to Carthage.

It was only with the Arab domination of the ninth century and the subsequent domination of the Normans (conquered in 1077 by Roger II) that it reached a fervent development. Trapani flourished in trade and cultural activities thanks to its port which became increasingly important in the commercial networks of the time. It then passed under Spanish domination. In 1478 Ferdinando the Catholic granted the city the title of “invictissima” and in 1535 Charles V gave it the recognition of “Key to the Kingdom”. Still today you can admire the Spanish fortifications, with the walls that still partially surround the city.

What to See in Trapani

Sicilian Baroque is prevalent throughout Trapani. Examples are the Church of S. Agostino, built in the 14th century, with a splendid rose window on the facade and the Church of Purgatory where the twenty effigies in wood and papier-mache representing the Passion of Christ are kept.

There is also the Church of San Francesco, the Church of Itria, the Cathedral of San Lorenzo and many others mostly in Baroque style. Along the streets of the center, you can admire the buildings that alternate with the churches with the sea and salty air as their backdrop. From Piazza Vittorio Emanuele the city opens up with wide streets that extend up to the slopes of Mount Erice. About one kilometer from the historic center is the Sanctuary of the Madonna of Trapani, dating back to 1300 and the adjoining convent, now used as an interesting museum.

The port continues to be a very important element of the city’s economy. Fishing vessels dock on the western port and you can still purchase the catch of the day here.

Torre di Ligny on the northern side of Trapani and Lido San Giuliano are crowded with tourists during the summer. This wide beach several kilometers long is equipped with bathing establishments and some areas of “free” beach as well.

An important element of daily life is Trapani’s cuisine. Based on extra virgin olive oil, fish and vegetables, it has a wealth of fascinating dishes and flavors. Countless restaurants and trattorias can be found both in the historic center and in the modern part of the city. Couscous, a dish of Arab origin, is revisited and given a Sicilian flair with fresh seafood. Not to mention the countless varieties of desserts made with cream or ricotta (cannoli), hundreds of flavors of ice cream and almond desserts in innumerable varieties. 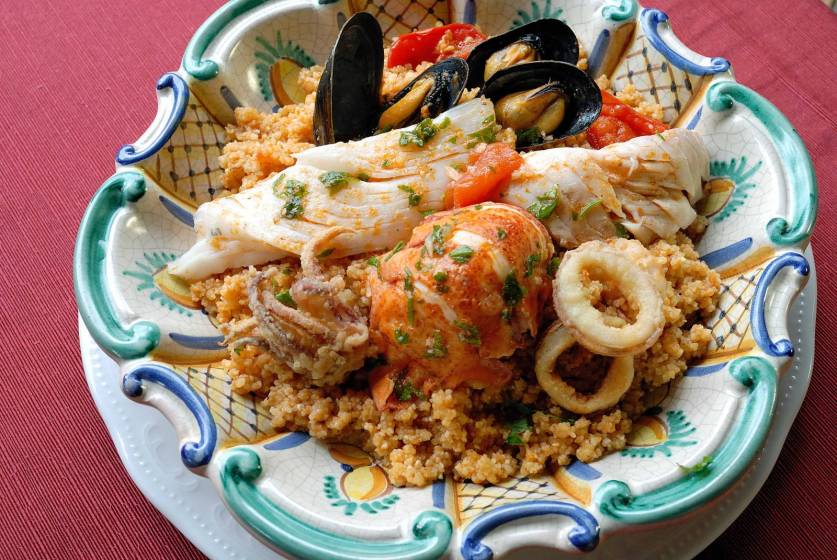 Just a short distance from the center of Trapani, you’ll find the nature reserve of the Saline di Trapani and Paceco. This almost one thousand hectare area is managed by the WWF. It is an important wetland that offers shelter to numerous species of migratory birds en route to Africa. 208 different species of birds have been counted including flamingos. The flora that grows on the banks is also unique and visitors can book a guided tour through the WWF. In the summer months you can watch the salt being harvested.

Post Views: 947
Redattore
What to See in Parma: Italian Capital of Culture for 2020
Skiing in Northern Italy: World-Class Resorts