This is almost definitely an area of Italy that not many tourists get around to seeing. Today, we’re in the Friuli-Venezia Giulia region (or “Friuli” for short) in northeastern Italy. This beautiful region that borders both Austria and Slovenia offers not only beach destinations along the Gulf of Trieste but also mountain and lake destinations as well. Lake Predil (Lago del Predil) is a pleasant surprise that you have probably never heard of! 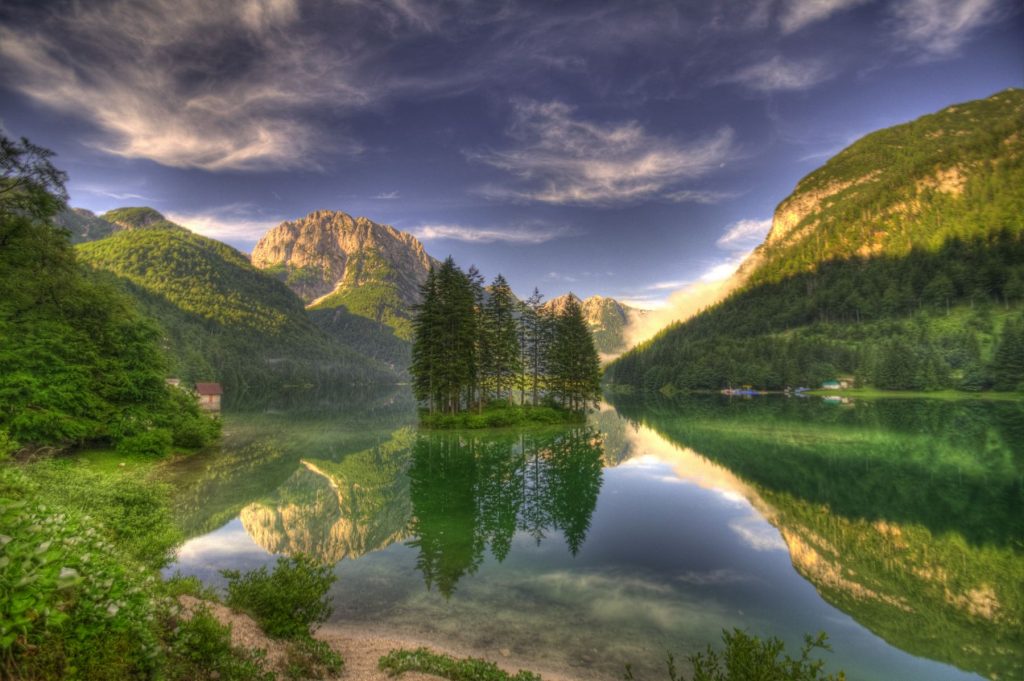 The highest peaks of Friuli’s Julian Alps reach an elevation of 2,7oo meters and are one of Italy’s many options for wintertime skiing. You may have heard of Tarvisio in this context. Near Tarvisio, just north of the Sella Nevea pass lies the stunning Lago del Predil. At an altitude of almost 1,000 meters, even summer days are pleasant.

Predil Lake and its Legend

Predil Lake (sometimes called Raibl) is surrounded by striking massifs such as that of Cinque Punte (Five Points) for its unusual peaks that you can actually count. Throughout much of the year, the highest are still snowcapped creating fascinating reflections in the blue-green water. Pine trees abound as far as the eye can see and to top off the picturesque scene, there is a tiny islet in the middle of the lake with a lovely legend tied to it.

Legend has it that long ago the lakebed was actually a town and one cold night, a mother and child were seeking shelter from a winter storm. All of the residents refused to give them shelter except for one household. When they woke up the next morning, they found that the entire town with all of its selfish residents had been swallowed up by a lake leaving the hospitable family as the only house standing on the little island. The mother and child had disappeared.

This is the second largest lake in the Friuli region and is known for its aquatic sports such as windsurfing, SUP, sailing, kayaking, and canoeing. If you simply want to lie on the shore and relax, you can do that too. There is also a playground for the little ones. 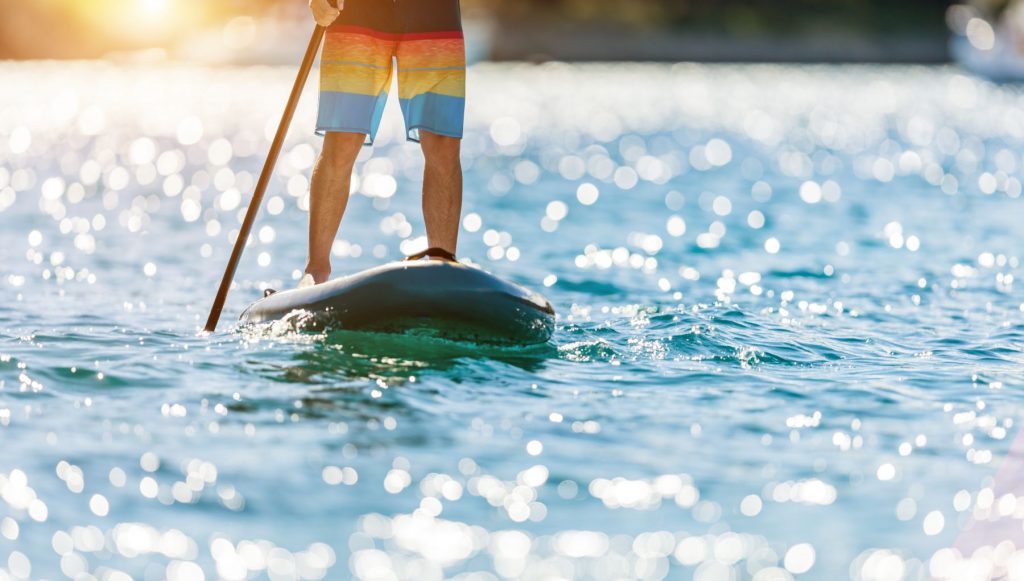 Hiking trails abound as well which can also be explored on bike. Friuli is known for its fantastic cycling paths, one of these connecting the cities of Grado and Tarvisio. One of the most popular trails leads to the little town of Cave del Pedril. This was a mining town until 1991 where they extracted zinc and lead from the mountainside. Over the years, it attracted workers from Austria and Slovenia, and both German and Slovenian are commonly spoken even today. If you’re interested, there is also a museum complex (Polo Museale di Cave del Predil) which gives you access to a military museum (mostly WWI), the old mines, and a geology section.

You’ll notice immediately that there are distinct differences in this area (known as the “three borders” for Italy, Austria, and Slovenia) as compared to other parts of Italy. The local flavors are a combination of all three cultures and include dishes like goulash, gnocchi, and rye bread. Mushrooms and game meat like venison are very common and served sometimes as a condiment to the local homemade pasta, blecs. Lake fish is also common and sometimes used as a filling ravioli. Rye flour, sesame, and nuts are often used in bread which resembles Germanic traditions.

For more information, the Tarvisiano tourist website is a great place to start. 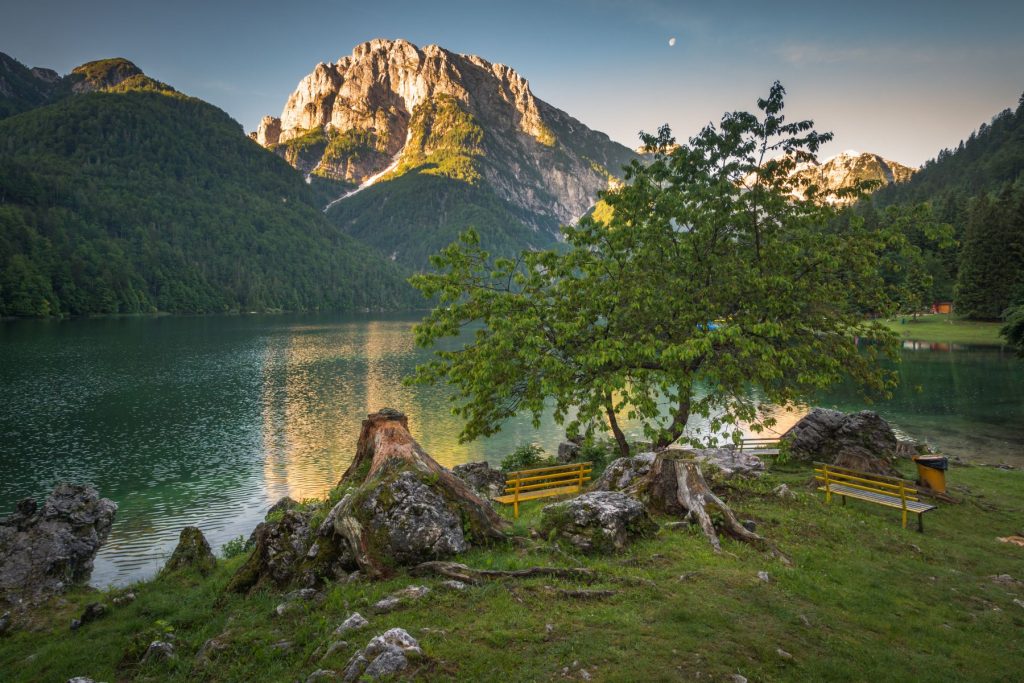