The Aragonese Castle on the Island of Ischia

Just 30 km from the city of Naples lies an archipelago known as the Phlegrean islands and includes Ischia, Procida, Vivara, and Nisida. Aside from being a beautiful Mediterranean island, Ischia draws tourists for its main attraction, the Aragonese Castle. 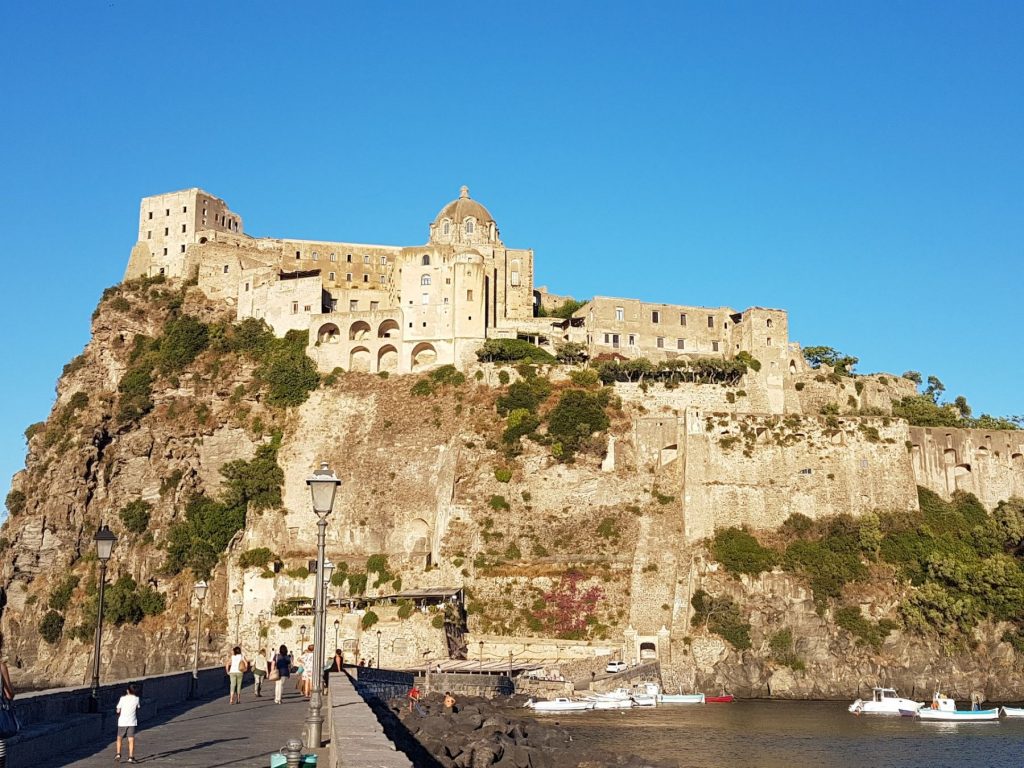 The castle owes its name to Alfonso V of Aragon but its history predates the king by almost a thousand years. It was Hiero I of Syracuse that built the original castle in 474 BC. By the year 315 BC, the Romans had built a city at the foot of the castle and were most likely using it for defensive purposes.

The volcanic island experienced an eruption in the year 150 AD that actually separated the castle from the rest of the island, creating an island within an island. It also decimated the Roman city of Aenaria. 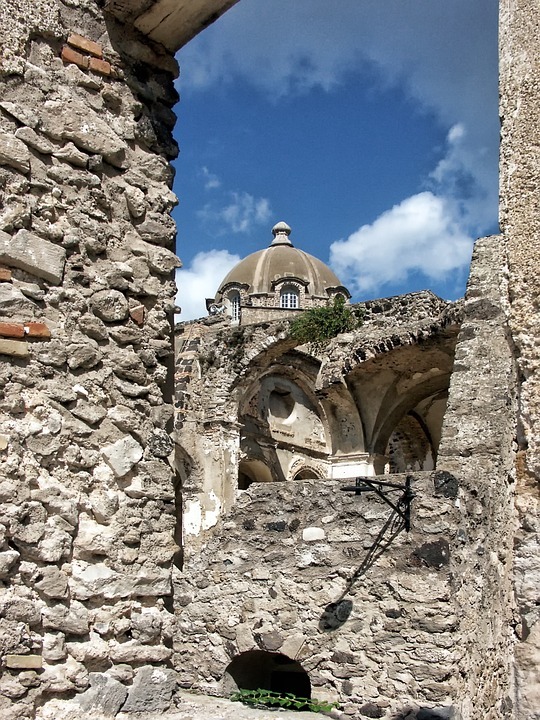 Over the following centuries, the castle protected its people from Lombard and Saracen invasions and later, changed hands between Norman, Swabian, and Angevin rulers among many others!

It reached its full splendor in the 15th century when Alfonso V of Aragon conquered Ischia in 1423 and established his royal residence at the castle.

By the early 1900s, the castle was in a state of complete abandonment and was sold to a lawyer by the name of Nicola Mattera who passionately dedicated himself to its restoration and whose family still owns it to this very day.

Most of the route around the castle offers spectacular views over the island and the Gulf of Naples such as those from the Terrace of the Immaculate Conception, the Convent Viewpoint, the Terrace of Olive Trees, and the Terrazzo Cafe. 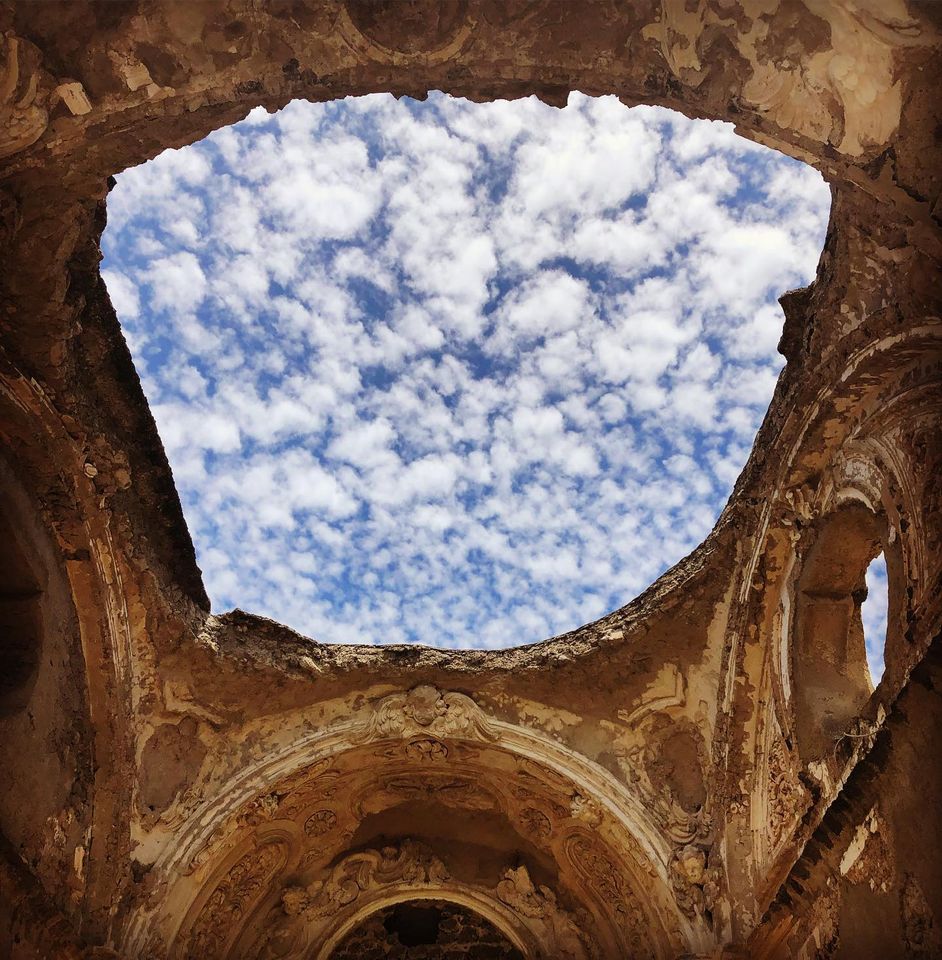 You’ll be in for a real jaunt through history as you experience the various churches within the castle. From the unfinished, stark white Church of the Immaculate Conception to the fabulous Cathedral of Our Lady of the Assumption whose 700-year-old troubled past is evident.

Particularly eery is the Nuns’ Cemetery found underneath the Church of the Immaculate Conception. The Order of the Poor Clares had an unusual practice in regard to death and visitors can see the stone chairs where the nuns’ bodies were placed in order to decompose.

A complete, self-guided visit takes about 2 hours but one could easily spend more time. Castello Aragonese is open every day of the year! There are two restaurants and a gift shop within the castle. Guided tours are available but it’s best to check the official website for availability.

Post Views: 137
Redattore
Bomarzo and its “Sacred Grove” in Lazio
Triora, the Ligurian Village of the Witches