Visiting the City of Bressanone in Italy’s South Tyrol Region

The South Tyrol region is Italy’s most popular winter destination and for good reason. Aside from the endless possibilities for enjoying the outdoors, the region offers history, incredible food and wine, and unique culture. Bolzano is the largest city followed by Merano and Bressanone, or Brixen. In this article, we’ll be exploring Bressanone and after reading about it, we’re certain you’ll want to do the same. 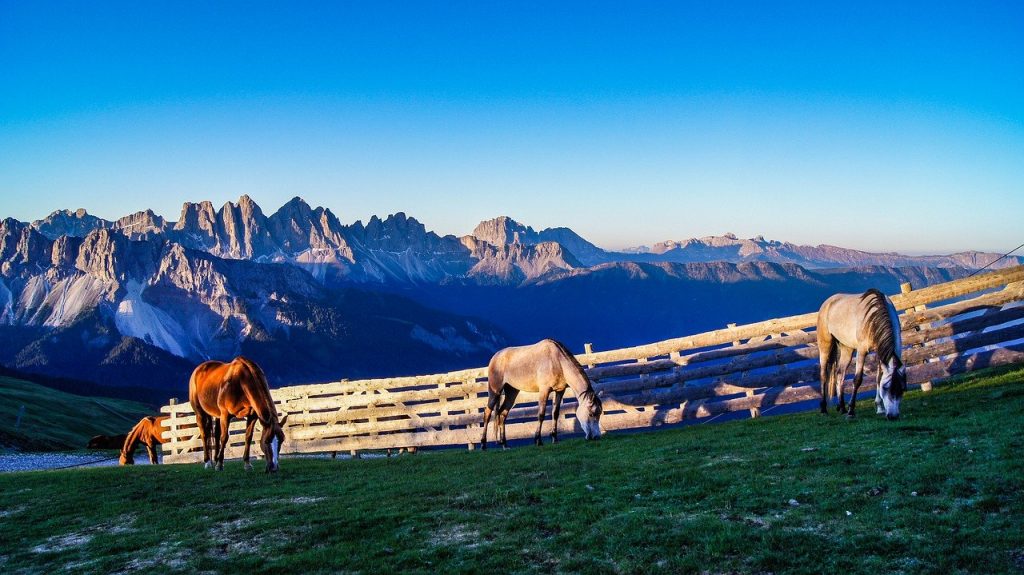 Bressanone is just 45 km northeast of Bolzano and is well-connected with Trento and Bolzano with regional trains departing every half-hour. It’s also part of the Brenner Railway line which connects Innsbruck to Verona. This city of just over 20,000 has an elevation of 560 meters (1,840 feet). The majority of the residents here speak German as their first language followed by Italian.

It is the oldest city in the region with mention of it already in the year 901 AD as Prihnsa. By the year 1000 AD, the cathedral had been built and soon after, the city was walled. For centuries, it served as a bridge between Germany and Italy. It didn’t officially become part of the Kingdom of Italy until after World War I. Today, much of its historic center is considered Baroque with major modifications to its buildings and churches taking place during this period.

What to See and Do Here

So now that you know a bit about this amazing city, it’s time to find out what to see and do here when you visit. First of all, let’s clarify that Bressanone is a fabulous destination at any time of the year, not just in the wintertime.

The cathedral, or the Duomo, dates to the year 980 AD but was rebuilt in the 12th century after a fire destroyed it. Today, it is considered Baroque after it got yet another “makeover” in the 18th century. Here, you’ll also be able to visit one of the most important buildings in the entire region- the cloister. Frescoes grace the ceilings and arches dating to the Gothic period. In this same piazza, you’ll also find St. John’s Chapel, the Church of Our Lady as well as St. Jakob’s Church. 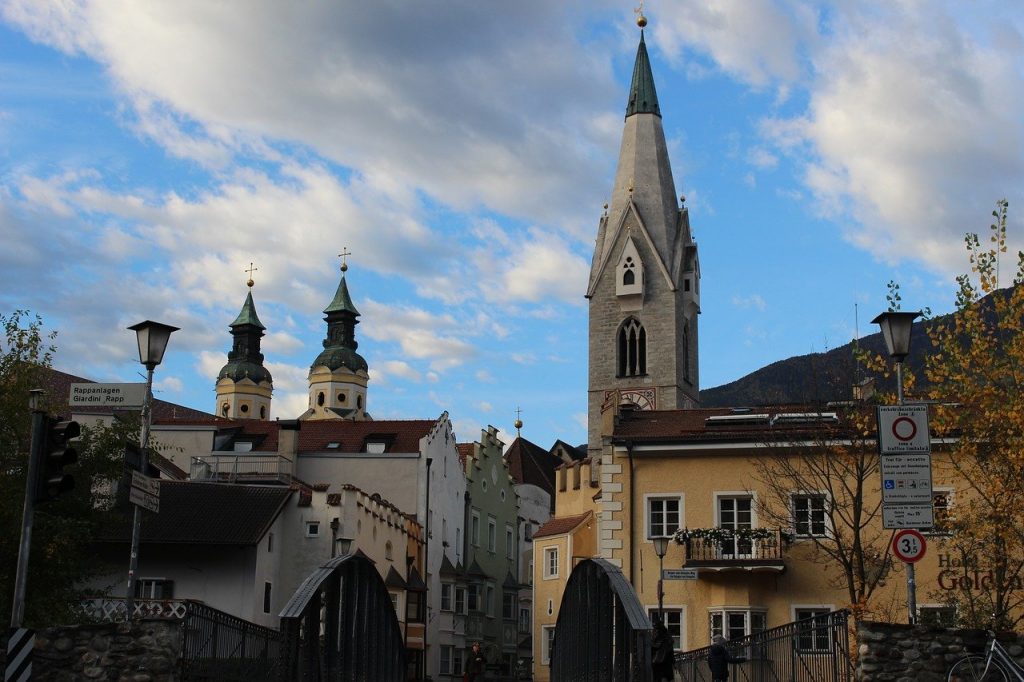 Museums and Other Sights

The Bishop’s Palace, or Imperial Palace, (Hofburg Brixen) is a must-visit for its historical significance but also because it now houses the Diocesan Museum. Over 70 rooms display treasures from the entire region including the Bressanone Cathedral. There is also a special section dedicated to nativity pieces.

Something you probably won’t see in too many other places is the Pharmacy Museum. Located in a 500-year-old townhouse, the museum has a fantastic display of medicinals throughout the centuries. The local pharmacy has been run by the Peer family for seven generations!

The White Tower Museum is easy to find because it is exactly as its name states. The famous landmark is the belltower of the St. Michael’s Church in the town center. The 73-meter tall tower contains over 40 bells that can play over 100 different tunes and ring on a daily basis at 11 am.

Public transportation is excellent in this region and if you have the time, besides visiting the wonderful city of Bolzano, you should also schedule some time to see the Fortress (Franzensfeste). Built between 1833 and 1838, this is the largest historical building in the entire region. Today, it houses various exhibits and events throughout the year. Closed during January and February. Visit the official website for more information. 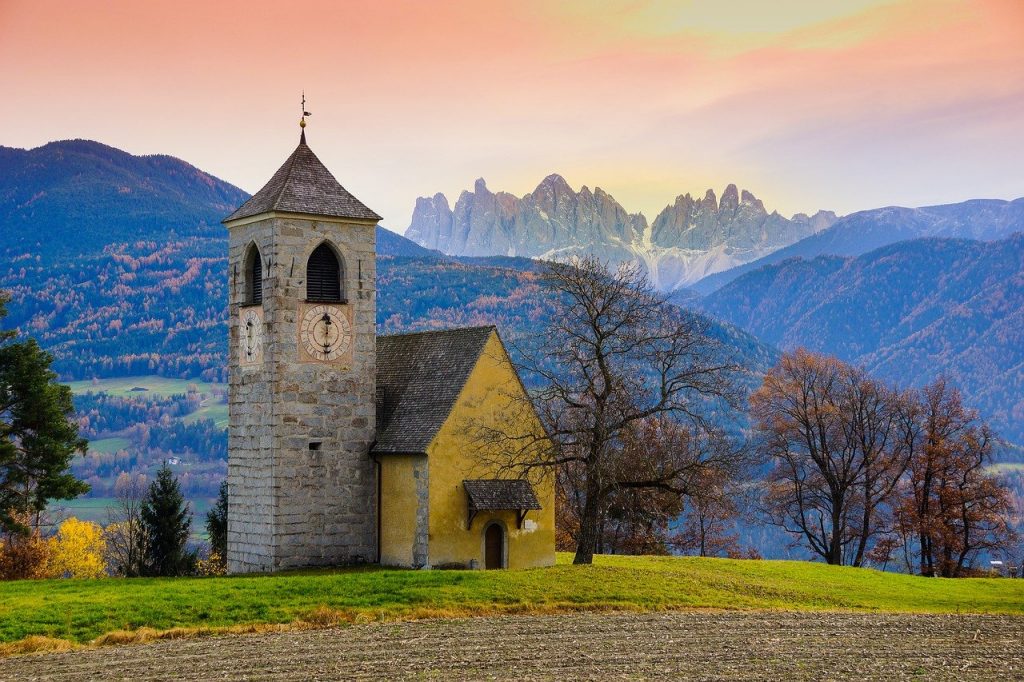 The Augustinian Monastery of Novacella also makes our priority list for its sheer size and beauty. Surrounded by rolling hills and vineyards, the massive complex houses a boarding school, a winery, conference centers, and private accommodations. For more information, visit the official website.

Winter sports of all kinds in the craggy peaks of the Dolomites are probably what Bressanone is most known for. At an elevation of 2,500 meters, the Plose ski area boasts the region’s longest ski run for advanced skiers (the Trametsch). There is a run for everyone from beginners (ski schools available) to experts and even night-skiing for the extremists. Plose is only 9 km away from Bressanone and there is a shuttle available. You can also buy the Valle Isarco ski pass which allows you to enjoy the Plose as well as nearby Gitschberg Jochtal. 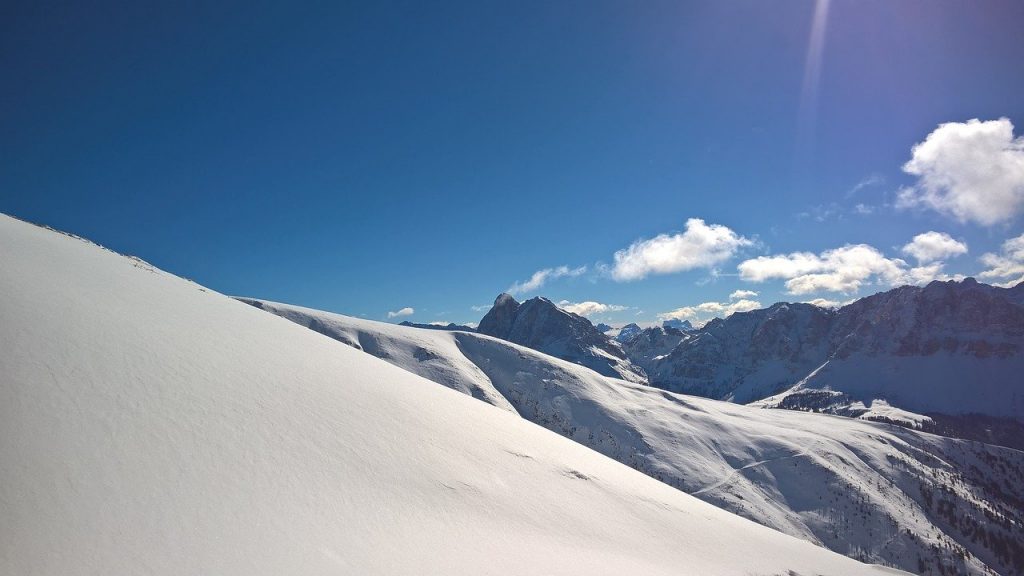 In the summer months, the area has become almost equally popular among tourists, especially families with young children. There are endless hiking trails, bike paths, petting zoos, apple orchards, adventure parks, and river and lake sports of every kind.

You can also experience the best of Bressanone’s cuisine (a mix of Mediterranean and Alpine) by going on a guided tasting tour or even by horse or bicycle. Bressanone is especially famous for its white wines such as Kerner and Riesling.

Post Views: 97
Redattore
Hiking to the Segantini Hut in Trentino
Exploring Bassano del Grappa in the Footsteps of a World War I Soldier