Triora, the Ligurian Village of the Witches

Can one tiny village be one of the “Most Beautiful Villages in Italy”, awarded the Orange Flag by the Italian Touring Club, and be known as the “village of the witches” all at the same time? Triora is just that! Let’s find out more about this fascinating medieval hamlet in Liguria.

Located in the Ligurian Alps, and just miles from the French border, Triora sits at an elevation of 780 meters (2,560 ft.). The surrounding valley is known at the Argentina Valley which is known to be a “mystical place”. 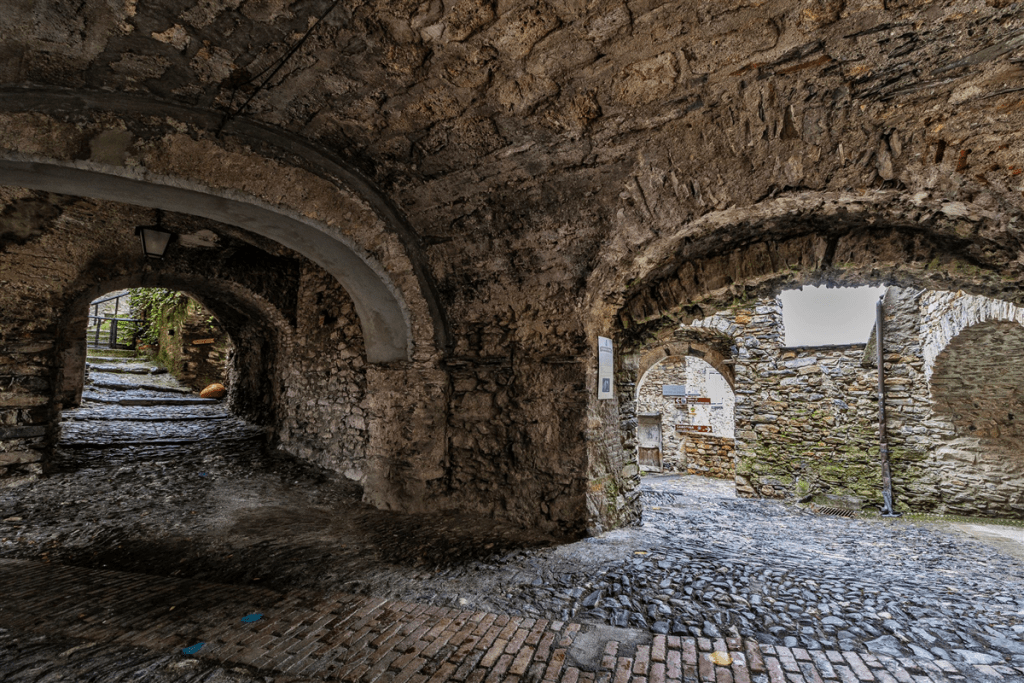 Why is Triora the “Village of the Witches”?

So why is this little village of fewer than 400 people referred to as the “village of the witches” (il paese delle streghe)? The reason is part of a shameful and cruel history that subjected countless women (and men) to unspeakable cruelties.

Between the years 1587 and 1589, somewhere around 200 women were accused of witchcraft in Triora and in the neighboring villages. Many of them were tortured, jailed, and murdered, and some committed suicide knowing their fate was sealed. Italy had actually moved past the traditional burning at the stake to performing exorcisms by this time.

Historians now know that a terrible drought preceded these events creating a severe grain shortage. Ignorance, superstition, and lingering paganism made these women the perfect scapegoat.

Initially, many of the accused came from an area of Triora known as la Cabotina which was known for its poverty, prostitution, single mothers, and housing the “shamed” of society. You can still visit this area today.

What to See and Do in the Area

Another reminder of the village’s sorted past is located within the church of San Bernardino (actually in the village of Andagno). This 15th century (or possibly earlier) church was covered with frescoes that were only discovered in 1946. What could be restored depicts scenes from the Bible including the seven deadly sins and horrific monsters and snakes. Figures that appear to be witches are shown burning in furnaces. 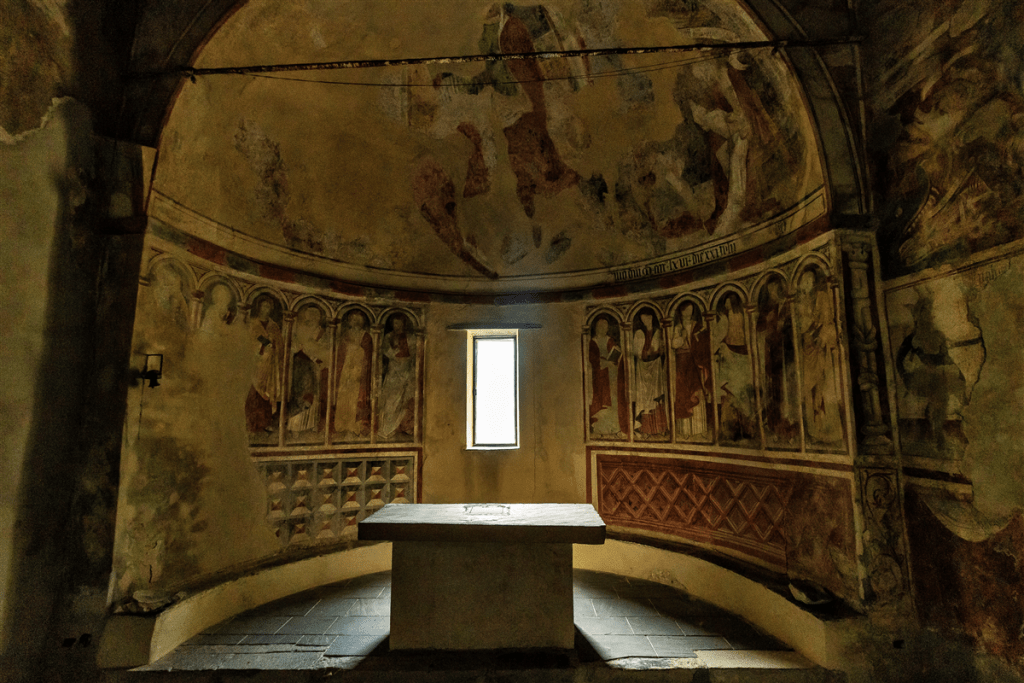 You could say that the witch hunt is Triora’s infamous claim to fame with souvenir shops offering all kinds of kitsch related to that dark part of its history. Halloween events, not surprisingly, have also become increasingly popular each year, as well as a witchcraft festival in the summertime. 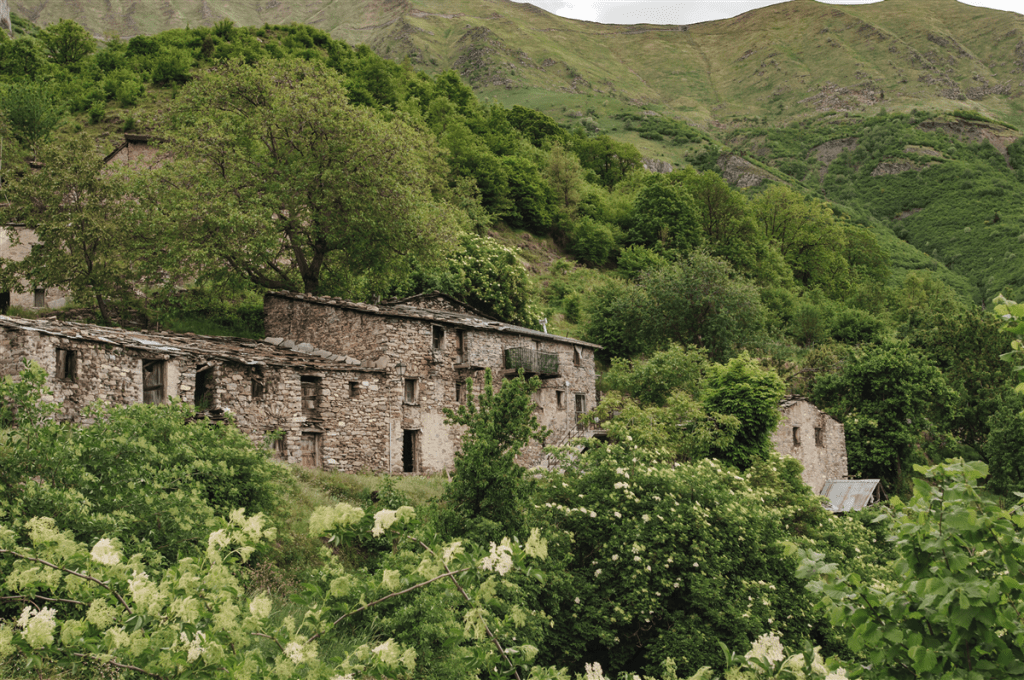 Make sure to visit the museum which is not only dedicated to the witch hunt events but also to the local agricultural traditions dating back centuries. Wheat, milk, cheese, chestnuts, and mushrooms are still staples of the local cuisine and its bread, pane di Triora, is known throughout the region.

Nature lovers will also enjoy the Regional Park of the Ligurian Alps which offers all kinds of outdoor activities and hiking trails.

Other villages in the area that are worth exploring include Realdo, Goina, Creppo, and Verdeggia.

Post Views: 1,205
Redattore
The Aragonese Castle on the Island of Ischia
The MUSE, the Science Museum of Trento