The city of Chiusi lies in the Siena province in the Valdichiana Valley of southern Tuscany. Perched upon a hill, it offers amazing views as well as plenty of history and archaeology. Chiusi’s historical center is very small and you can easily visit the major sites in a single day.

Interestingly, Chiusi was one of the twelve Etruscan cities or dodecapoli, along with Populonia and others, between the 7th and 5th centuries B.C. This makes it a perfect destination for history buffs! Amazingly, the underground Etruscan aqueducts, known as the Labyrinth of Porsenna (named after the the Etruscan King Porsena who conquered Rome in 509 BC), were not rediscovered until the 1920’s. Today, you can take a guided tour of this subterranean wonderland cut from sandstone.

From Piazza Duomo, you’ll descend underground into the cool, winding tunnels with a guide who will explain the various tombstones and their interesting inscriptions. Interestingly, for a brief period of time the Etruscan and Roman civilizations co-existed in Chiusi so you will see influences from both. After less than 150 meters, you’ll arrive at a giant Roman cistern made of travertine dating back to between the first and second century BC. 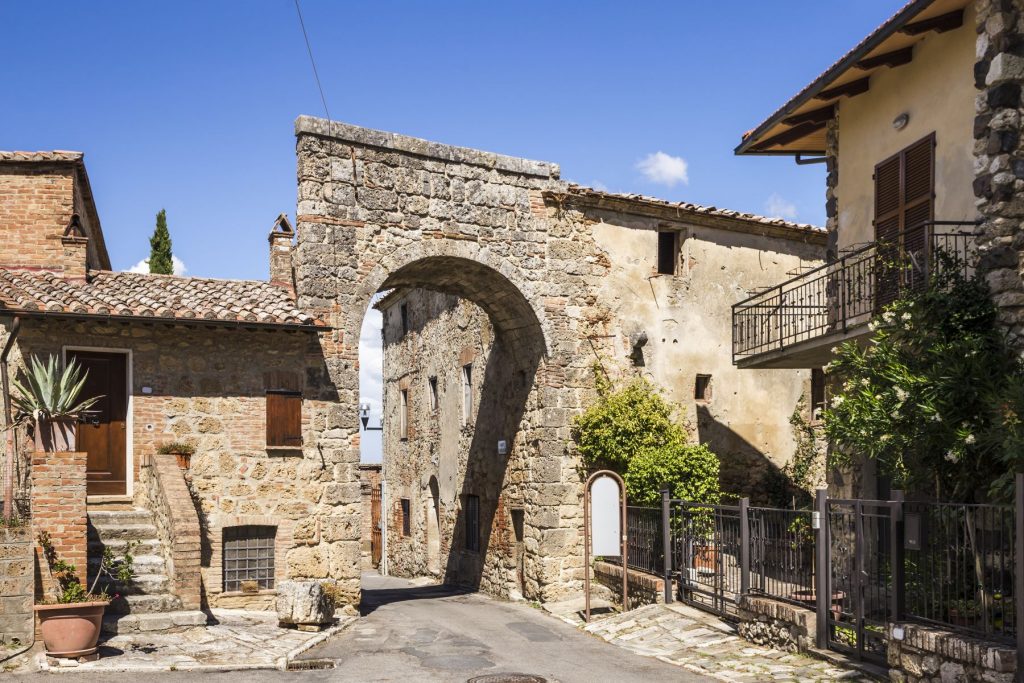 From the cistern, you’ll be able to climb the stairs into the San Secondiano bell tower for a spectacular view of the Valdichiana countryside and the bordering Umbrian landscape. The Cathedral of San Secondiano is a must! It is one of the oldest churches in Tuscany, dating back to the 6th century A.D. with its eighteen Roman columns.

The Cathedral Museum is also worth a visit with exhibitions ranging from the early Christian, medieval and modern periods (up to the 19th century). There is an amazing collection of Benedictine manuscripts from the second half of the fifteenth century.

If you’re passionate about history and archaeology, you’ll also want to visit Chiusi’s Etruscan Museum which is just a short distance from the Cathedral. It holds a wealth of Etruscan, Roman, and even Lombard treasures. You can also see the famous Tomba della Scimmia (Tomb of the Monkey) which dates back to the fifth century B.C. as well as the Tomba della Pellegrina (Pilgrim’s Tomb).

You can continue roaming the lovely streets of Chiusi and visit the Church of San Francesco if you are so inclined. Otherwise, just enjoy the atmosphere and revel in the fact that you are walking on the very same streets as the ancient Etruscans and Romans. 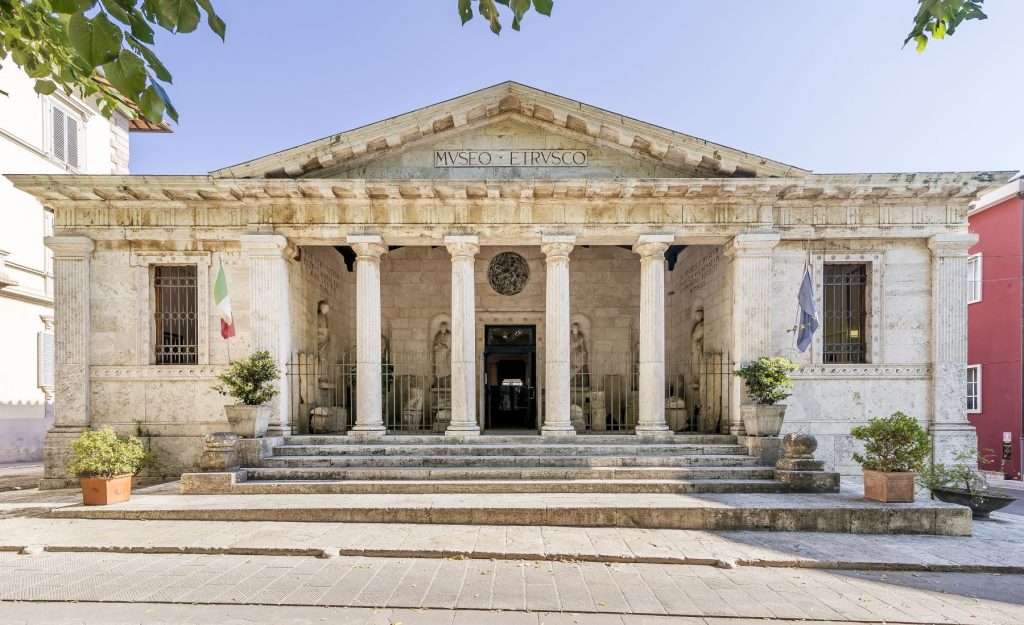 Chiusi is also one of the stops on the vintage steam train Treno Natura! Find out more!