San Miniato Along the Via Francigena in Tuscany

The lovely hilltop town of San Miniato along the Via Francigena is a Tuscan treasure. Its location, characteristic medieval borgo, and cuisine make it a must-see destination during any visit to Tuscany.

Located exactly halfway between Florence and Pisa along the SGC highway that connects Florence, Pisa, and Livorno, it is easily accessible by both car and train. Perched upon the rolling green hills that surround the Elsa and Egola Valleys, the most striking feature from afar is definitely its tower.

The tower, known as la Rocca by the locals, was built by Frederick II around the year 1220 AD. During World War II it was destroyed, but fortunately, for today’s visitors, it was later reconstructed in the late 1950s and can be visited today. The climb to the top is well worth the spectacular view that overlooks the entire Arno Valley. On clear days, you can even see the Tyrrhenian Sea towards Pisa.

Near the Rocca, you won’t want to miss the Cathedral of Santa Maria Assunta and San Genesio which has both Romanesque and Gothic elements. Right next to the Cathedral, you’ll also find the Diocesan Museum which contains works by Filippo Lippi, Jacopo Chimenti, Neri di Bicci, Fra Bartolomeo, Frederico Cardi (known as Cigoli), and Verrocchio.

If you are an art buff, you’ll also want to see the Church of San Domenico which contains terracotta works by Luca della Robbia, a fresco attributed to Masolino da Panicale, and a burial monument sculpted by Donatello.

Other important sights are the Palazzo dei Vicari, Palazzo Comunale (Town Hall), and the Convent of San Francesco said to have been founded by St. Francis when he visited San Miniato. 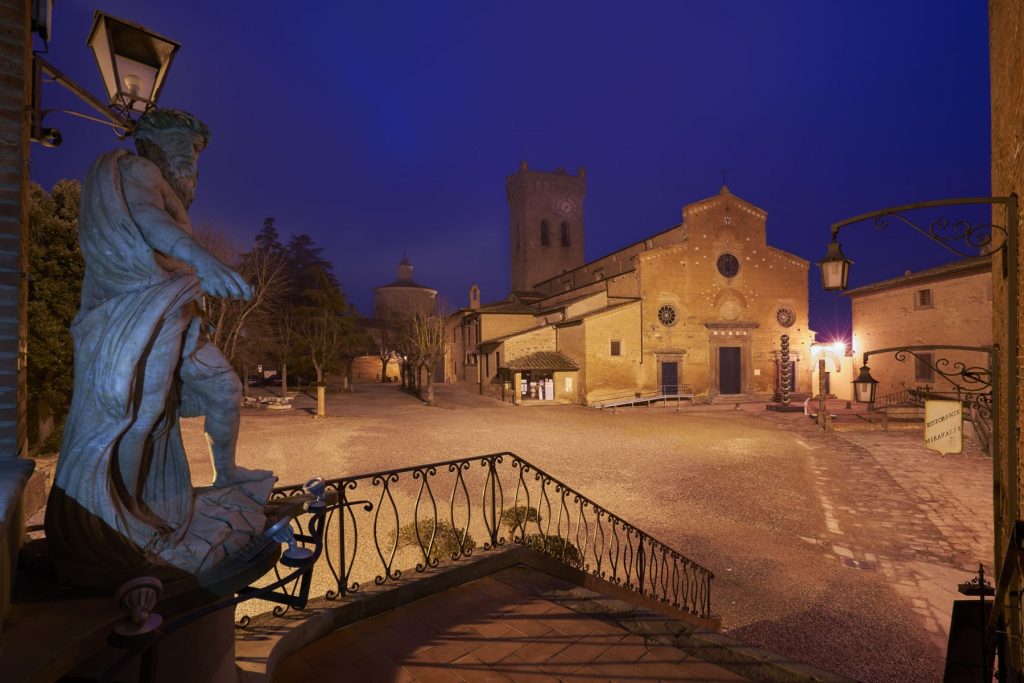 San Miniato is the quintessential Tuscan medieval village. It was voted one of the twenty most beautiful towns in all of Italy by Skyscanner.it in 2018. It is easily visited in a single day, but if you want to truly appreciate its art and feel, an overnight stay or longer would be ideal. If you do decide to stay overnight, you’ll join the likes of greats such as Michelangelo, Pope Clement VII, Napoleon, and countless others. As you’re wandering through the narrow streets, make sure to stop and appreciate the beauty that this town offers from virtually every vantage point.

If you visit in the autumn months, you can enjoy the bounties of the season such as the famous white truffle (tartufo bianco) and possibly even catch the festival that takes place every November. This pungent tuber is considered a true delicacy and you’ll find lots of shops offering precious oils and sauces for you to take home. Make sure and try at least one pasta dish such as tagliolini al tartufo paired with a robust, local red wine. Other favorites include mushroom dishes and wild game such as boar, hare, and pheasant.

There really is no “bad” season to visit since there is always an event of some kind. This charming city and surrounding hills are stunning in all kinds of weather. 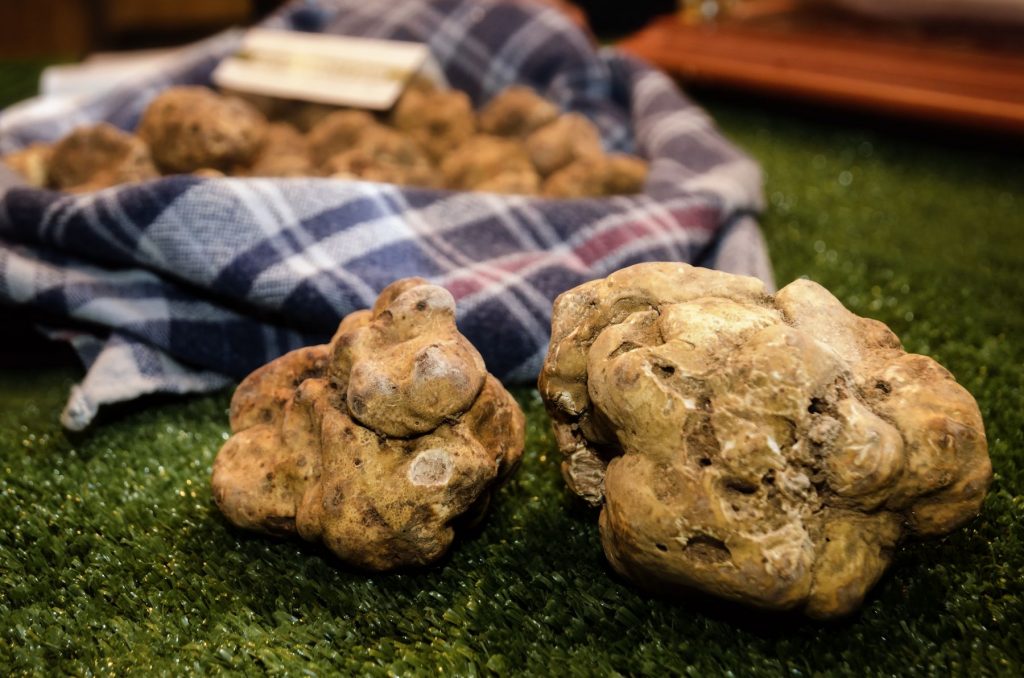