The Chianti Region in Tuscany Has It All

Chianti. Chi-an-ti (key-ahn-tee). Even the word itself sounds beautiful and luscious. It’s not one of Italy’s twenty official “regions”, but it is an area within the region of Tuscany. Confusing? Not really.

Chianti is nestled between the rolling hills and vineyards of Tuscany’s Florence and Siena provinces. The area is based on wine production so its borders can vary. Within the area, the various municipalities (like counties) that are considered part of Chianti are: Castellina in Chianti, Gaiole in Chianti, Greve in Chianti, Radda in Chianti and parts of Barberino Tavarnelle, Castelnuovo Berardenga, Poggibonsi and San Casciano in Val di Pesa. These are the areas that grow grapes which produce Chianti Classico DOCG (minimum of 80% Sangiovese grapes). There are other bordering municipalities which also produce Chianti wine, but not under the Chianti Classico DOCG label. For those of us that are not sommeliers, it suffices to know that Chianti wine is known throughout the entire world and goes way beyond the decorative straw flask bottle found on the shelves of almost every Italian restaurant on the planet. 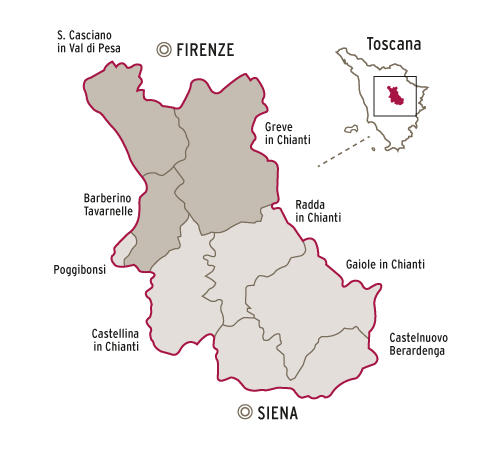 Each of its distinct areas could easily be the focus of an entire article- each with its own prized wineries, bed and breakfasts, farm houses converted into exquisite restaurants and churches and abbeys dating back hundreds of years.

Speaking from my own personal experience, I’ll attempt to relay visiting Greve in Chianti because it’s what I know best. My favorite time to visit is in autumn when the grape harvest is over and when the acres of rolling vineyards have begun their journey from a deep, luscious green to the warm hues of orange, yellow and red.

Just 8 kilometers west of Greve in Chianti, on the road between Greve and Sambuca, lies Badia a Passignano. It wasn’t by any means intended to be our destination, but rather, we found it by accident while exploring one day in early November. 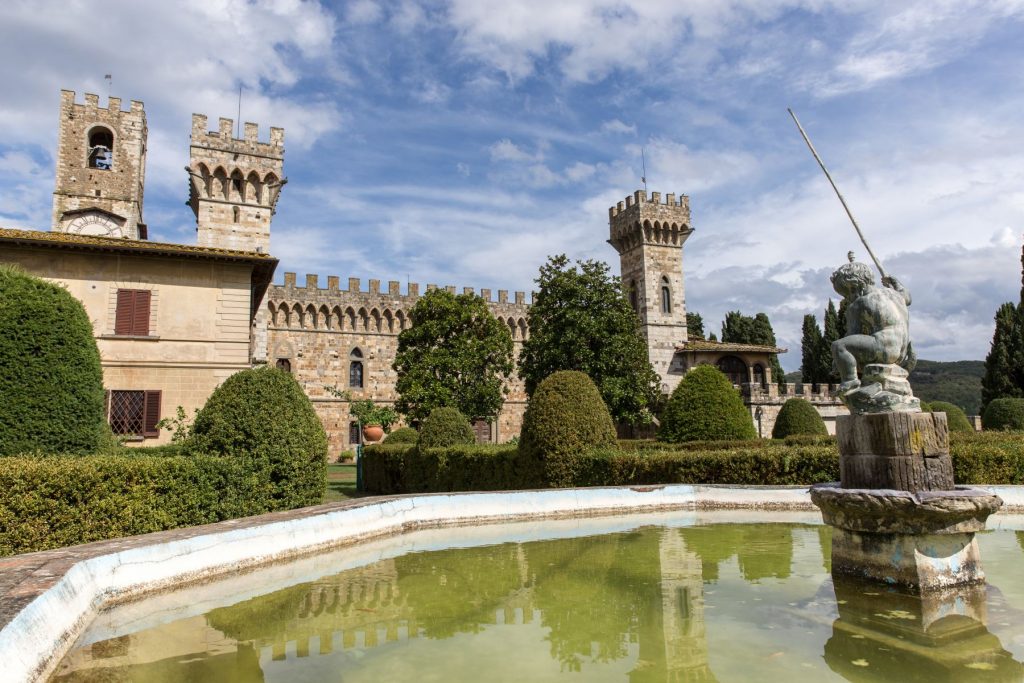 There it was. Immersed in a grove of ancient cypress, a massive castle-like structure that looked like it came out of a fairy tale. As we excitedly followed the road, we realized that the “castle” was actually the Abbey of San Michele Arcangelo (also known as the Abbazia di Badia a Passignano). There were very few cars parked in the ample lot and the two or three restaurants seemed to be filled with locals (always a good sign).

We decided to explore the Abbey and were pleasantly surprised to find a young, Indian monk of the Benedictine Vallombrosan Order there to greet us. He explained that we could have a tour if we’d like to come back in about an hour. Um, yes, please! An espresso and a pastry later, we were back with a couple of other tourists for our amazing tour. The monastery itself dates back to 1049. Highlights of the visit are the kitchen and a breathtaking fresco by Ghirlandaio!

After our tour, we decided to continue meandering through the hills and see if our good luck would follow us to our restaurant choice for lunch. I’m happy to report, it did. We ended up at the Cantinetta di Rignana just four short kilometers away (however, the roads would have been better navigated with a 4-wheel drive vehicle). This quaint restaurant is the ultimate Tuscan foodie experience and we have since been back on various occasions. In the autumn, you can feast on the bounties of the season from wild boar to truffles and a wine list that is twelve pages long (if you download it from their website). The view of the rolling vineyards and the silence is other-worldly and probably exactly what one imagines a true Tuscan experience should be.

I’m happy to tell you that not only does it truly exist in places like Chianti, it actually thrives. 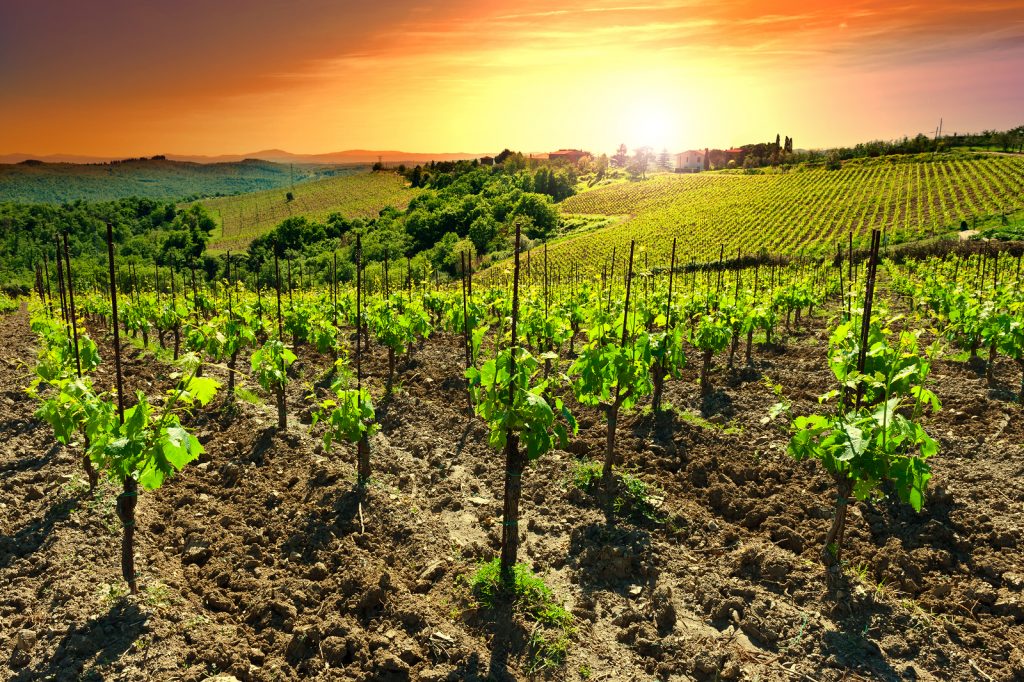 There isn’t a wealth of information readily available about the Abbey, but these opening hours were listed.

Articles that may also interest you in the Chianti region:

The Grape Festival in Impruneta