The Village of Buonconvento in Tuscany’s Crete Senesi

The Tuscan village of Buonconvento lies in the famous area known as the Crete Senesi. This lovely village and the surrounding area make a wonderful stop on your tour of Tuscany or a day trip from Siena.

The Area Known As Crete Senesi

Along with Val d’Orcia, the territory known as Crete Senesi (which means “Sienese clay”) are two of the most photographed landscapes in all of Italy if not the world. Located just south of Siena, it includes the municipalities of Asciano, Buonconvento, Monteroni d’Arbia, Rapolano Terme and San Giovanni d’Asso. Every season brings a myriad of new colors to the landscape from vibrant greens to burnt oranges to light yellows and browns. The gentle, rolling hills are dotted with cypresses and oaks and the occasional farm. 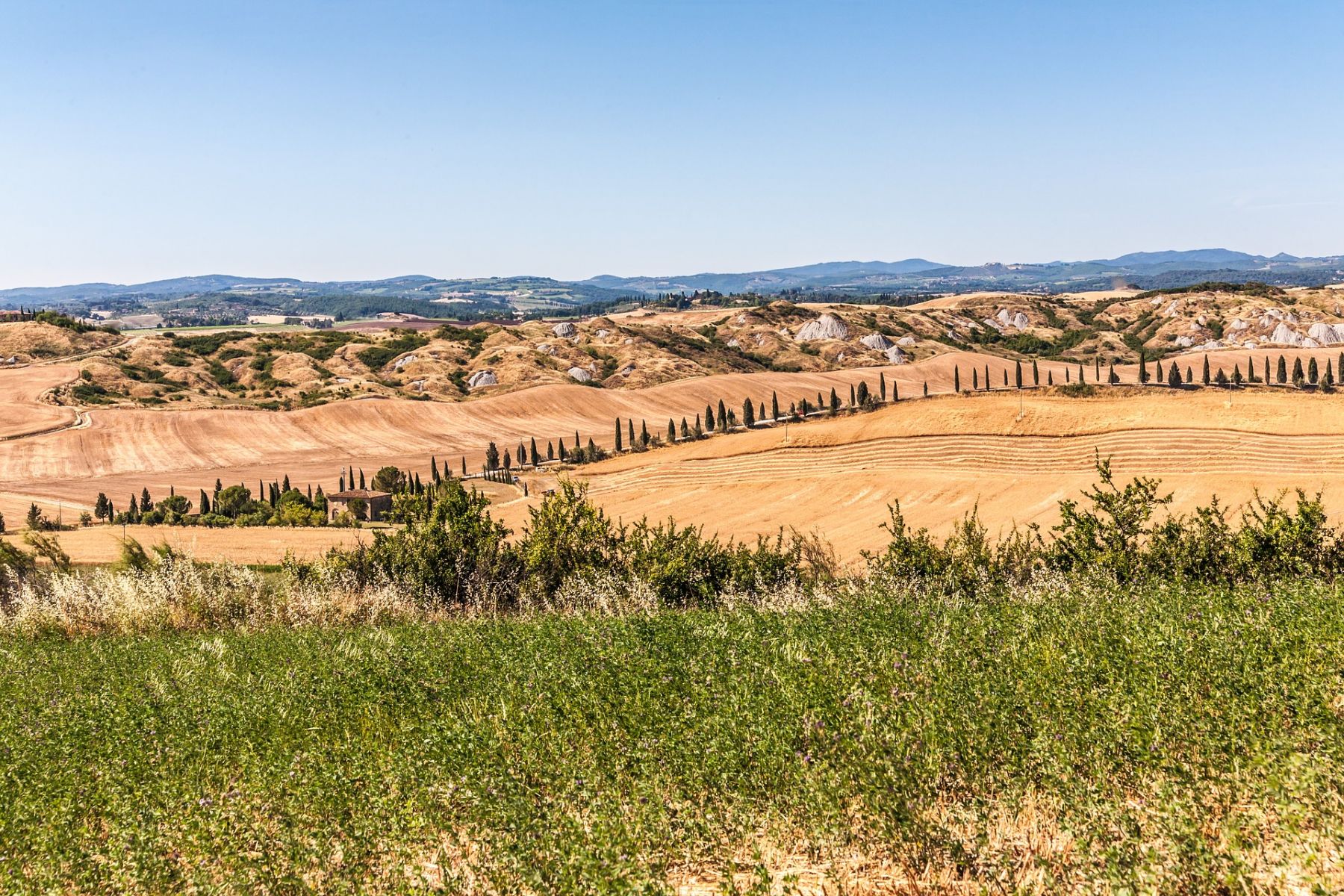 Buonconvento is a town of about 3,000 people located just 25 km southeast of Siena. This quaint hamlet is almost completely surrounded by the walls that were built in the 14th and 15th centuries. Seven of the original nine watchtowers are also still standing. During World War II, one of its original gates was destroyed but the gate known as Porta Senese is still intact. Buonconvento was part of the Republic of Siena until 1559 when it transferred to the Grand Duchy of Tuscany until it was finally annexed to Italy in 1861.

The historical town center is charming and quintessentially Tuscan. Palazzo Podestarile or the Old Town Hall is an impressive medieval building covered with the 25 crests of previous mayors. The nearby Palazzo Taja and Palazzo Comunale are also beautiful and located along the main street of Via Soccini as well.

Like every medieval town, there are important churches worth visiting and Buonconvento is no exception. Dating back to the early 1100s, the Church of Saints Peter and Paul is significant because it is where the Holy Roman Emperor Henry VII of Luxembourg died in 1313. It also once housed important works of art which are now located in the nearby Museo d’Arte Sacro.

Masterpieces collected from various churches throughout the area from the 13th to the 17th centuries are housed within the museum. One of the most famous is undoubtedly Duccio di Buoninsegna’s Madonna col Bambino (1290-1295). Another interesting museum is the Museo della Mezzadria or the Sharecropping Museum located in Piazza Garibaldi. It pays homage to the territory with various documents and multimedia workstations as well as a model of an old country house.

Visitors will find the town to be warm and welcoming with its little shops, cafes, and restaurants centered along the three main streets. Some of the local specialties include white truffles, Chianina beef, Val d’Arbia white wine and vin santo as well as the red wine l’Orcia rosso. Buonconvento is one of the thirteen municipalities officially part of the Strada del Vino Orcia. Pasta dishes include the famous pici and papardelle with game sauce such as wild hare (lepre). Buonconvento is also a stop on the Via Francigena and still hosts many pilgrims during the warmer months as they make their way on to the Ombrone Valley.

One of Buonconvento’s signature events is the Eroica cycling event usually held in April. It started in the village of Gaiole in Chianti as a vintage cycling event and has spread across the world in various locations. 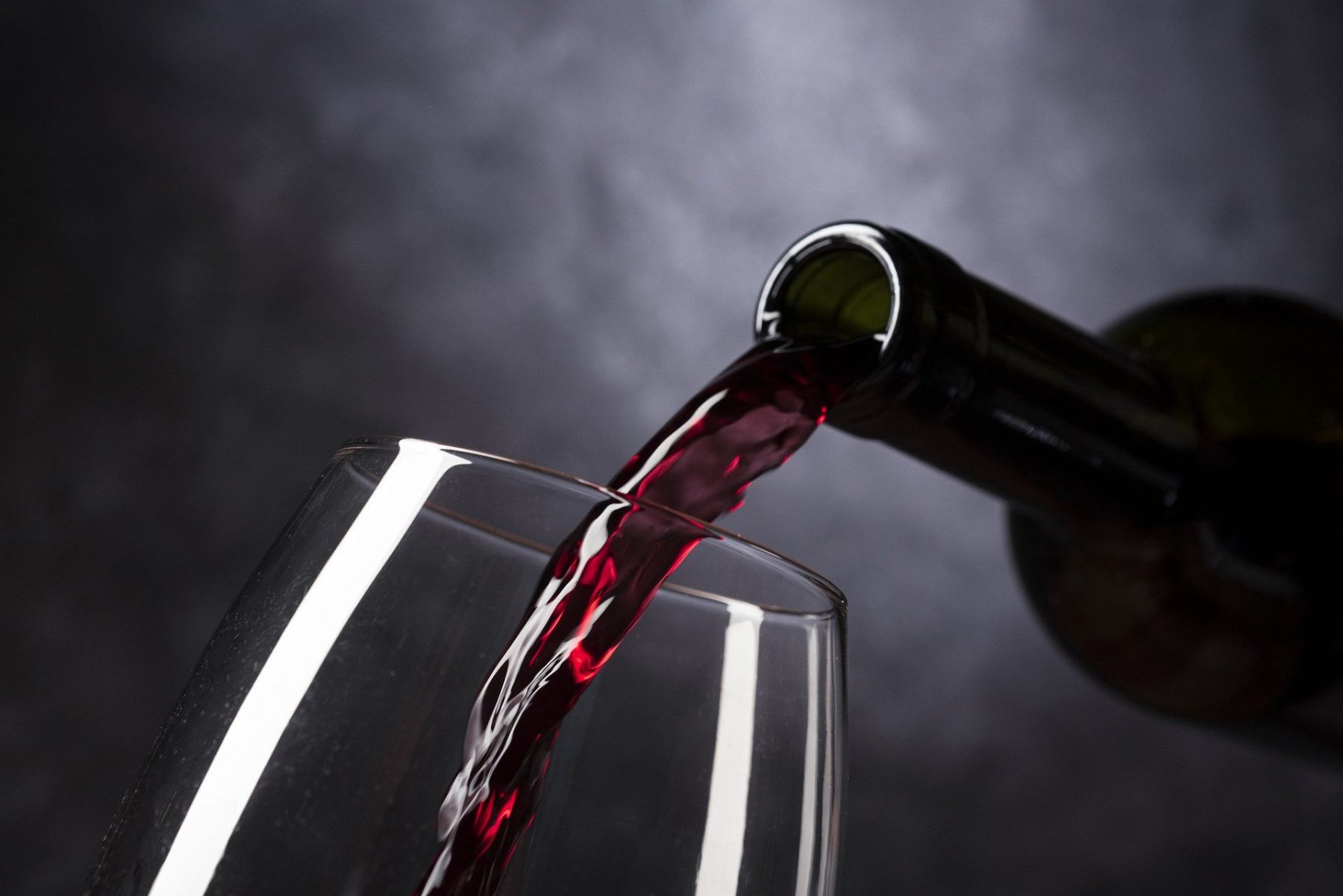 Post Views: 557
Redattore
The Eternal City: What to See in Rome
The Scuole Grandi of Venice: Art and Power