A Single Day in Perugia: What to See and Do

Perugia, the splendid Umbrian capital, has breathtaking views, a magical atmosphere and a medieval flair. It boasts its own, unique culinary tradition and is rich in artistic and monumental treasures. It’s been defined as a “museum city”. Let’s walk along the streets of this medieval town and find out what to see in a single day in Perugia.

In the heart of the city, you’ll find Piazza IV Novembre with its Fontana Maggiore. Born from the design of Nicola and Giovanni Pisano, the fountain is made up of two pink and white marble basins, with a bronze amphora in the center. The water spews out from the heads of three nymphs. The upper basin is adorned with columns which depict characters from the city’s history, while the lower is decorated with fifty panels of an agricultural theme. 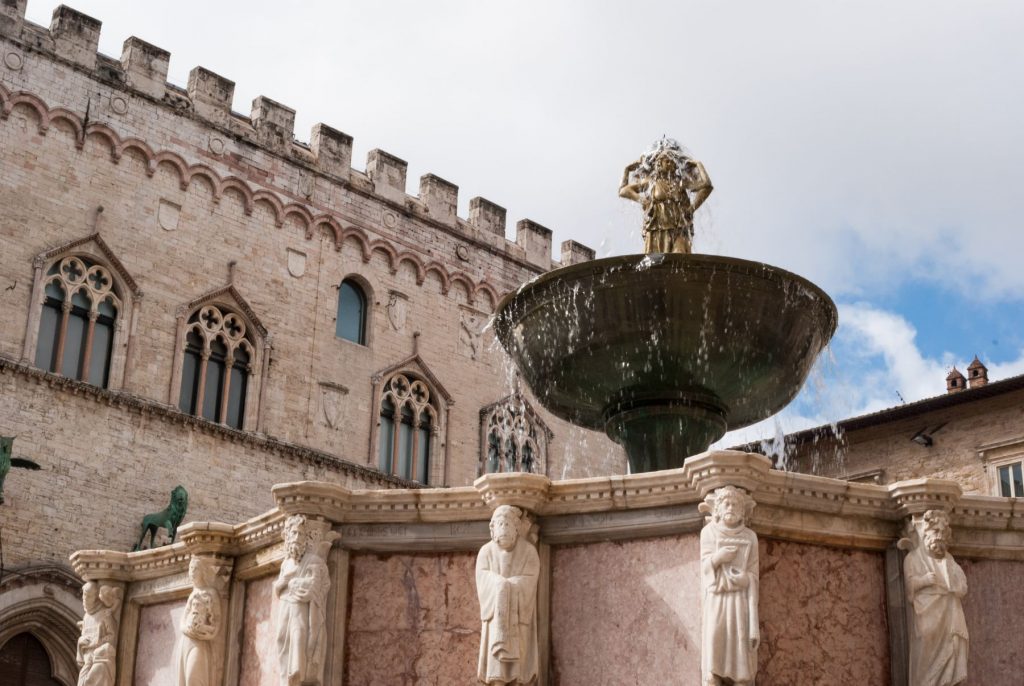 Also located in Piazza IV Novembre is the Cathedral whose façade and side still remain incomplete since construction ended in the year 1490. The colors of the side panel (white and pink marble) reflect those of the Fontana Maggiore. Overlooking Piazza Danti, the main entrance of the Cathedral is characterized by a Baroque portal. Inside, we find ourselves in front of three large naves divided by pillars and beautiful decor also made by famous names. If your interest is profoundly artistic, you will find the Capitular Museum (Museo Capitolare) in the cloister of the Cathedral. 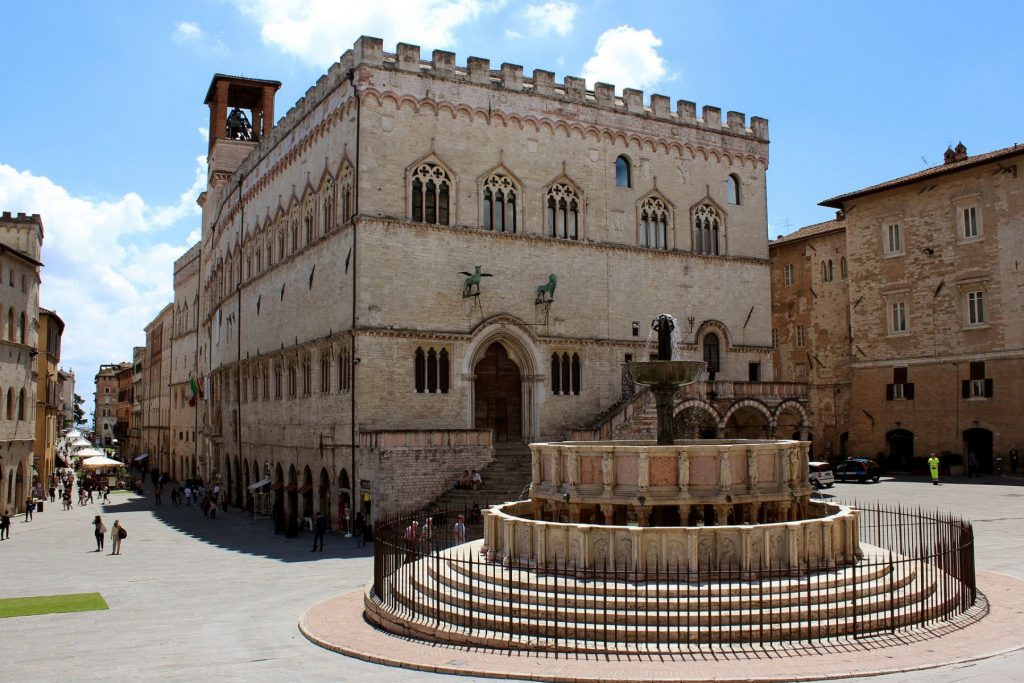 Palazzo dei Priori and the Galleria Nazionale of Umbria

On the opposite side of the Cathedral, you’ll find Palazzo dei Priori. From the Piazza IV Novembre, a stairway leads to the Sala dei Notari where magnificent frescoes from the end of the 13th century are preserved.

On the top floors of this building is the prestigious Galleria Nazionale dell’Umbria. Here, there are works from the 13th to the 19th century, displayed in chronological order. It’s home to one of the largest and most prestigious collections in all of Italy. Masterpieces preserved in this Gallery include works by Duccio di Buoninsegna, Piero della Francesca, Beato Angelico, Pinturicchio and Perugino. 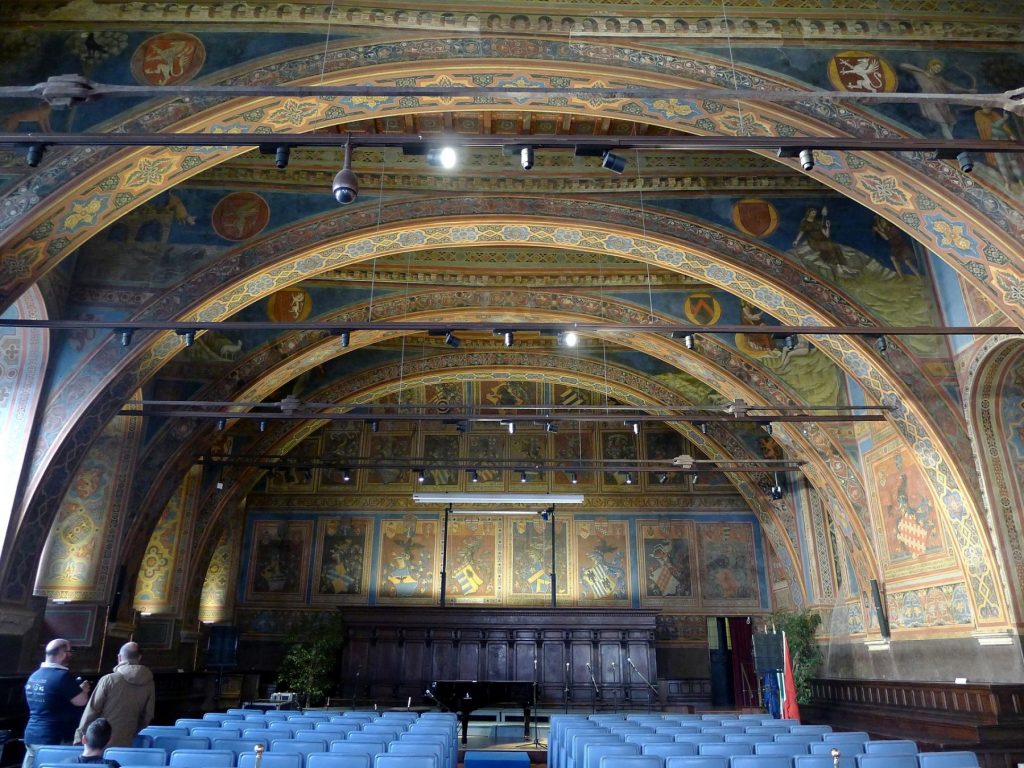 Coming from Piazza Danti and continuing on Via Raffaello you will arrive in a small square where the Church of San Severo is located. In its chapel, you’ll find frescoes by one of the most important painters in the history of art- Raffaello– which were later completed by Perugino.

In ancient times, the Fontana Maggiore was fed by the aqueduct that brought water from Monte Pacciano to the city center. The extraordinary aspect of this aqueduct is that in 1245, it was able to successfully supply water to the hilly city without the use of pumps. By the mid-1800’s, the aqueduct was no longer in use, but today it offers visitors a fascinating route through the city. The most beautiful and characteristic point is undoubtedly the one that goes towards Piazza IV Novembre, called Porta Sant’Angelo. 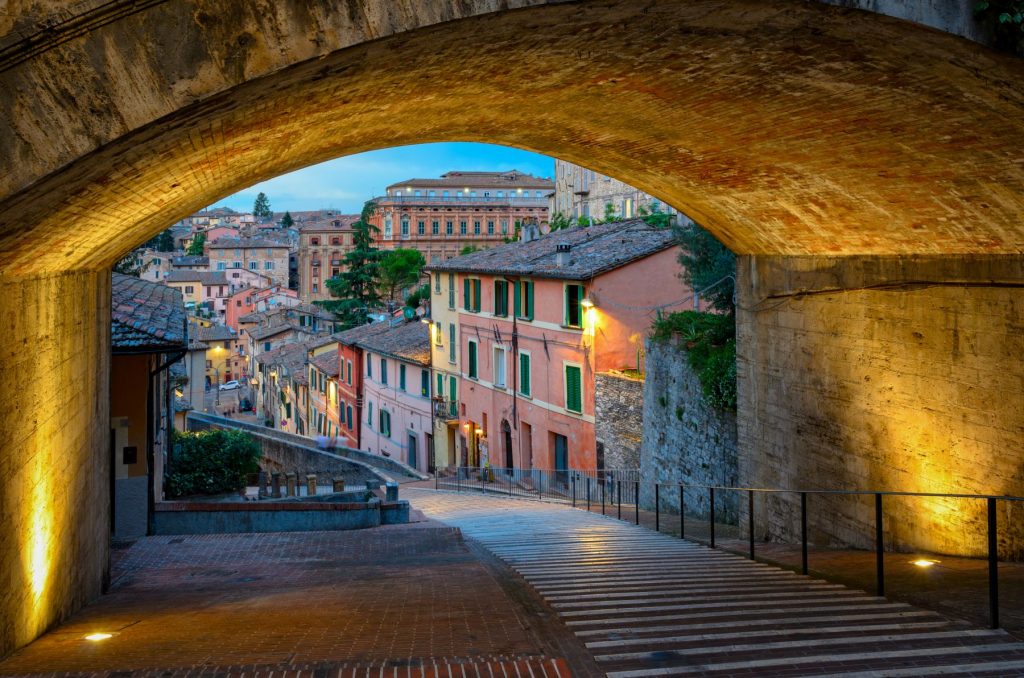 What to Eat in Perugia

The Perugian cuisine is simple, genuine and excellent. On Umbrian tables you will find truly exceptional hams, cured meats and cheeses. One of the most famous, traditional dishes is the faraona alla leccarda (guinea-fowl similar to pheasant). Many local recipes also contain truffles. Desserts are also taken seriously in Umbria and include pinoccate (a typical dessert made from pine nuts) and torcolo (a fruit cake). 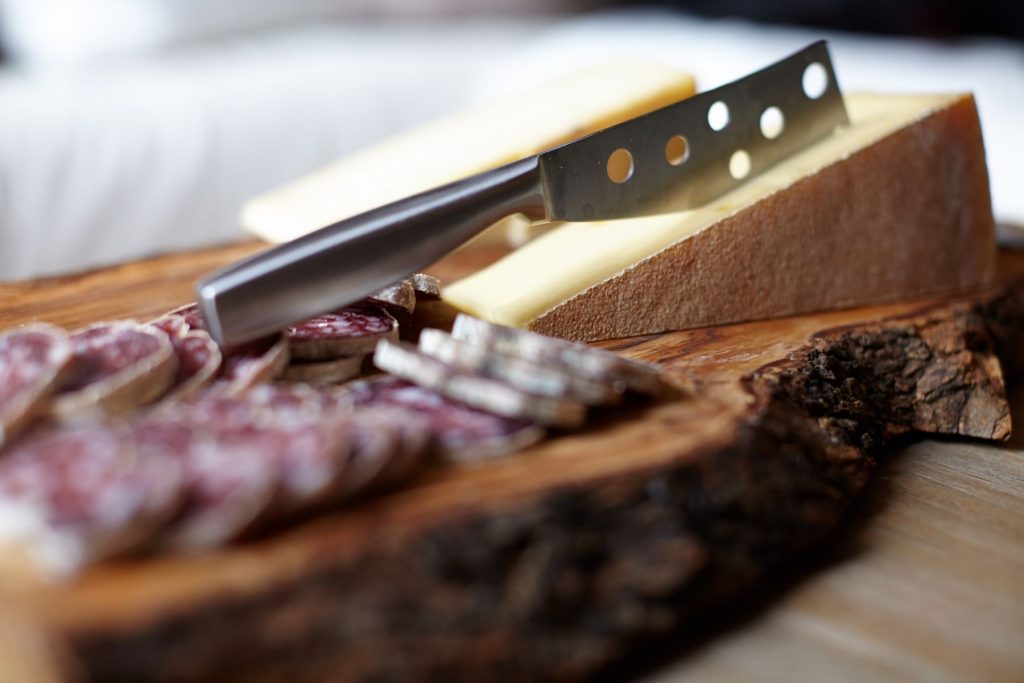 During your visit in Umbria, don’t miss these cities: