In the heart of the Umbria region, lies the outdoor family theme park in Perugia. Just two kilometers from Perugia, is the Città della Domenica (or “Sunday City”). Come with us on an adventure into this classic Italian Sunday getaway spot! 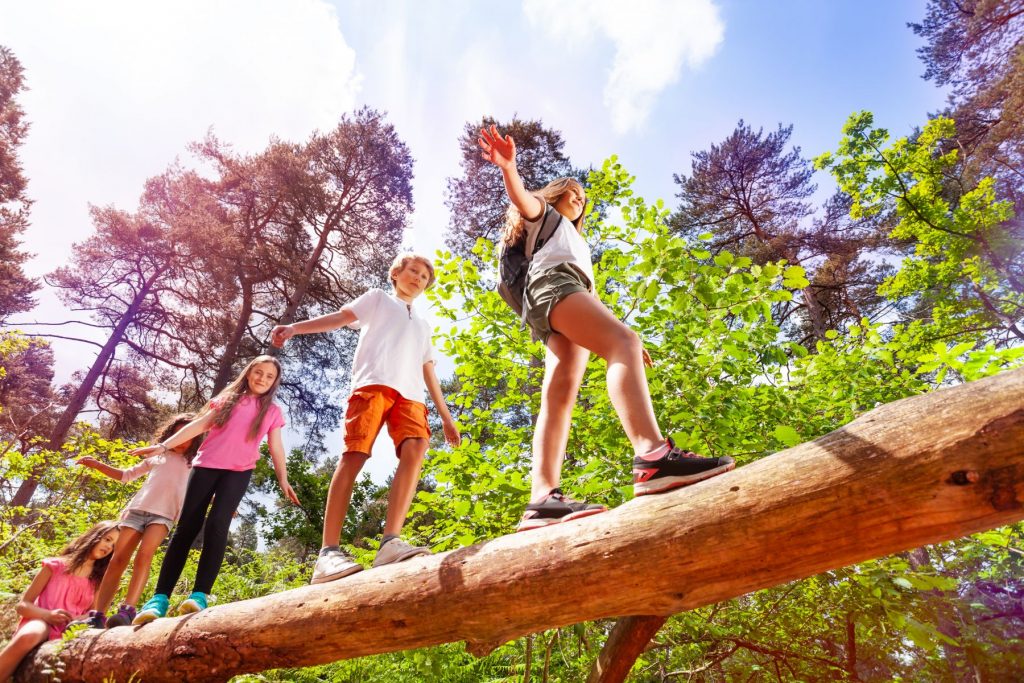 The History of the Park

It all started when a well-known Perugian businessman named Mario Spagnoli decided to turn the land he owned into a family park. The idea was to create an idealistic, carefree “city” where adults and children could spend time together. Inaugurated in April of 1963, it was initially called “Spagnolia”. At that time, the park was quite innovative and people began to refer to it as the “Italian Disneyland”.

The immense park extends over the hills of Monte Pulito and its lush vegetation is the perfect setting for make-believe play. Over the years the attractions for children and adults have grown and improved in order to offer maximum enjoyment and comfort to all.

Attractions in the Park

The park can be visited either on foot or on board a train that makes frequent stops making for a relaxing visit.

Attractions range from historical themes like the Trojan Horse to classic fairy tales such as Snow White, Pinocchio, Little Red Riding Hood and many others. Another major part of the fun are the various animal attractions. Children can come into close contact with the park’s animal life which range from farm animals to more exotic species. The reptile house is among the largest in Europe!

What theme park would be complete without shows and entertainment? At the Città della Domenica, you’ll find a wide variety of entertainment from flag-wavers and drums to falconry shows and swordsman and numerous other medieval and fairy tale-themed performances. 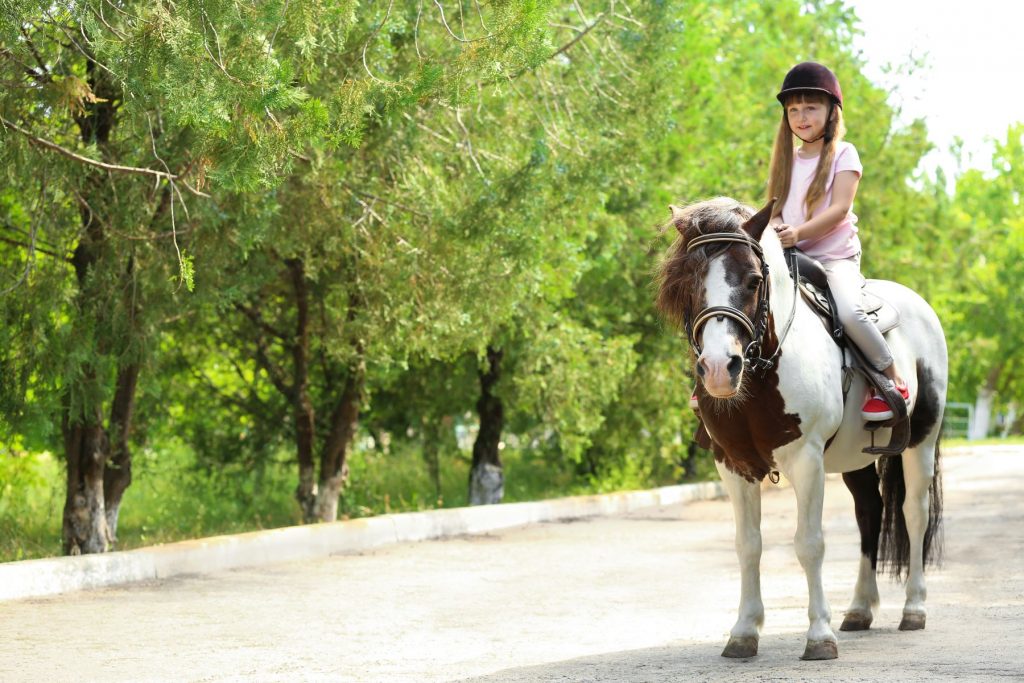 A day full of family fun and relaxation awaits you in Perugia’s Città della Domenica! What are you waiting for?

Find out more about the beautiful region of Umbria!