Urbino: a Touch of Renaissance in the Heart of the Marches

The first thing that comes to mind when you think about Italy is probably its excellent food, its beautiful landscapes, monuments, and history. Urbino, named a UNESCO heritage site in 1998, surrounded by hills in the southern area of Montefeltro in the Marche region, has all of this and more. 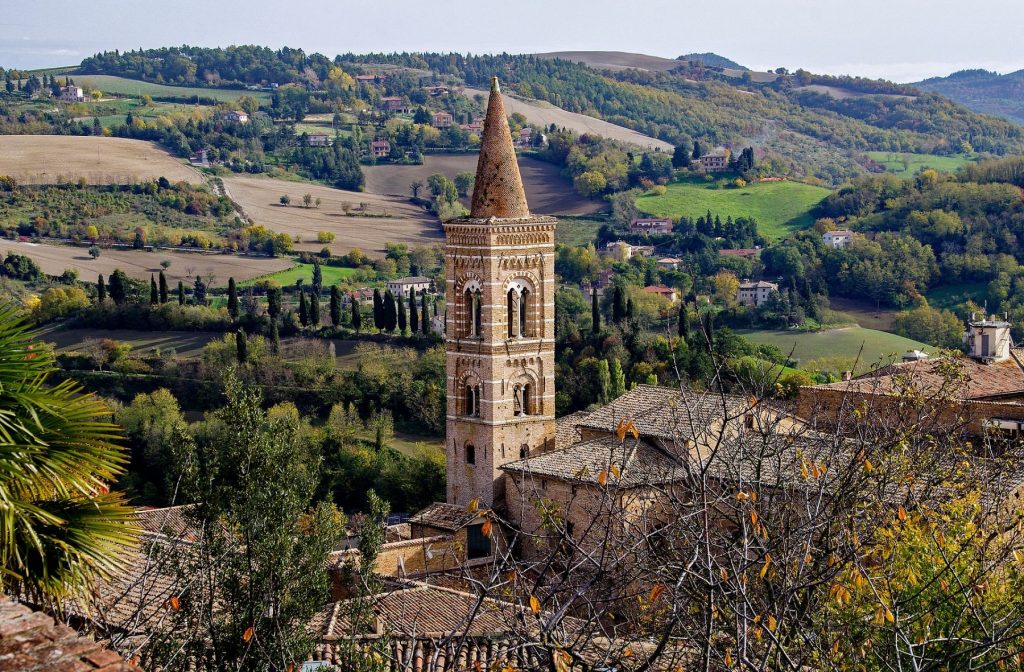 The ancient name of this small, historic city was Urbinum Metaurense, and during the Gothic Wars of the VI century, it became an important strategic stronghold. In medieval times, the town was conquered by the Montefeltro family and during this period beautiful mansions and monuments were built.

The most important building is probably the Palazzo Ducale, erected around 1454 by Maso De Bartolomeo for the royal family which still attracts thousands of tourists from all over the world. 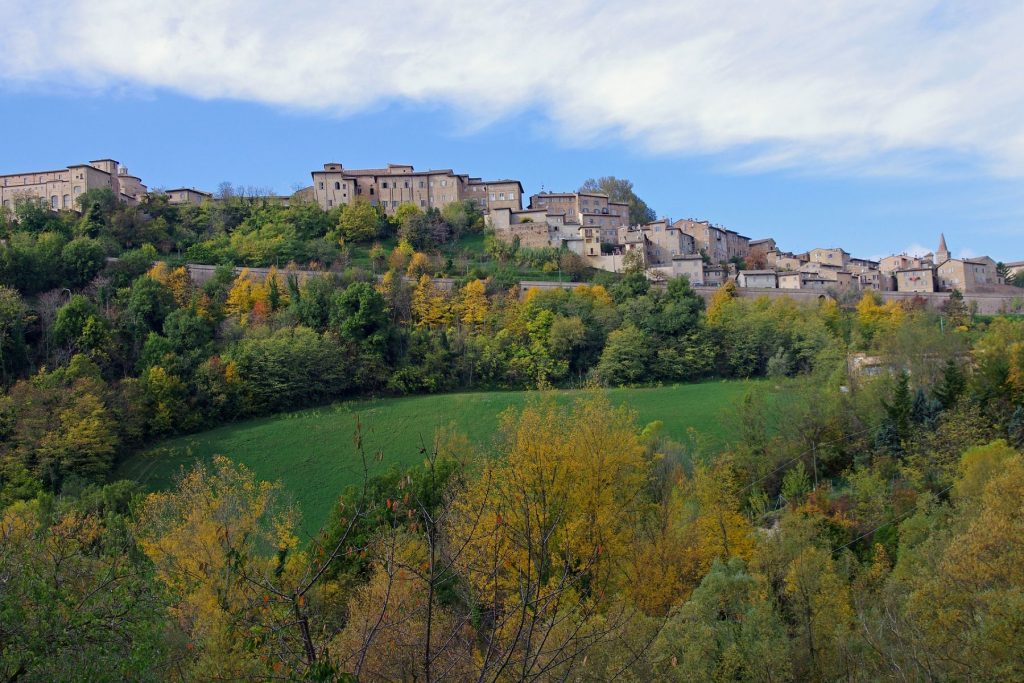 Urbino was even the birthplace of Raffaello Sanzio, the famous Italian Renaissance painter, born in 1483. His house, with the typical architecture of the XV century, is still visitable.

Before you go, don’t forget to try the local, traditional dish: the delicious crescia urbinate, a flatbread made with pepper, lard, flour, and eggs.