Treviso is a traditional Italian city in the heart of Veneto. Close to Venice, Treviso offers a wealth of art and culture. One could easily spend several days in this city, but we’ll show you how to see the highlights in a short visit. Let’s find out more about visiting Treviso! 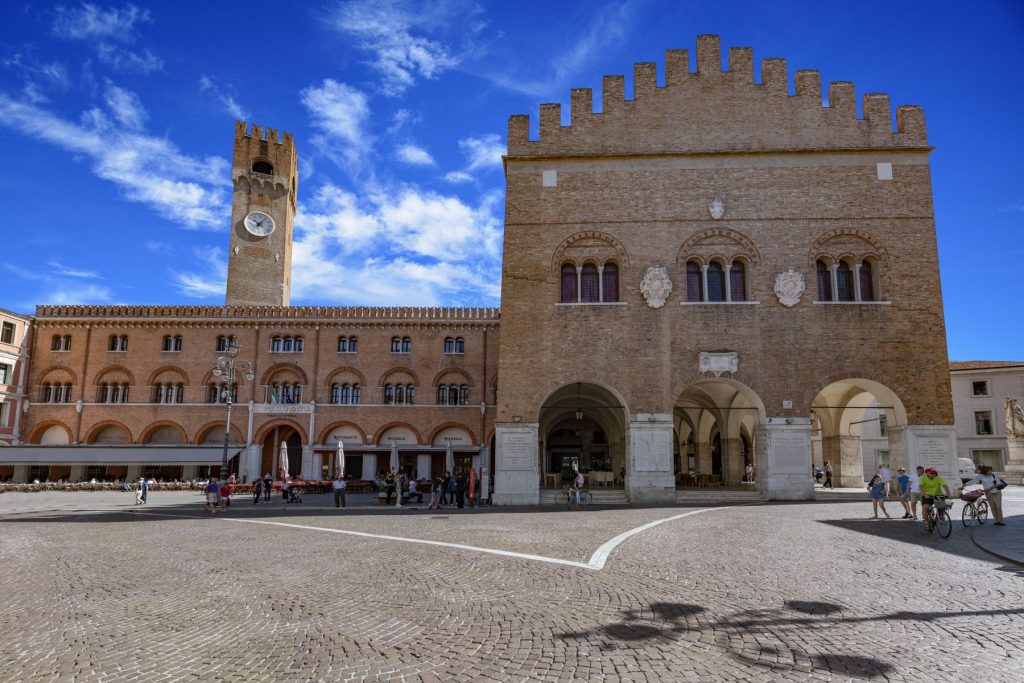 Treviso in Roman times was called Tarvisium and was surrounded by a majestic wall.

This medieval fortress is perched in the upper section of Treviso. Castello Romano, in addition to being the symbol of this city, was built to protect it and monitor the boats that came from the Sile River. Unfortunately, the castle in question cannot be visited. It can be admired from afar without going beyond the walls that surround it. Truly a striking building, it overlooks the banks of the river.

Now let’s go to the historic center of this Venetian city- Piazza dei Signori. It has always been considered the heart of social life. On the perimeter of the square we find arcades that welcome bars, restaurants, pubs, shops and much more. Three main buildings overlook the Piazza and they are: Palazzo del Podestà, the Civic Tower and the Palazzo dei Trecento.

Taking Via Calmaggiore from Piazza dei Signori, you arrive at the Duomo. The Cathedral of St. Peter the Apostle is the main place of worship in Treviso and the seat of the local diocese. The main features of the Duomo are the presence of seven fine domes (five on the main nave and two on the chapels) and its majestic neoclassical facade.

Along Via Calmaggiore you’ll come across a curious fountain with an equally curious name: the Fontana delle Tette. Water flows from her breasts and her history dates back to 1559. She was created to celebrate the new mayor and instead of water, red wine gushed from her breasts. 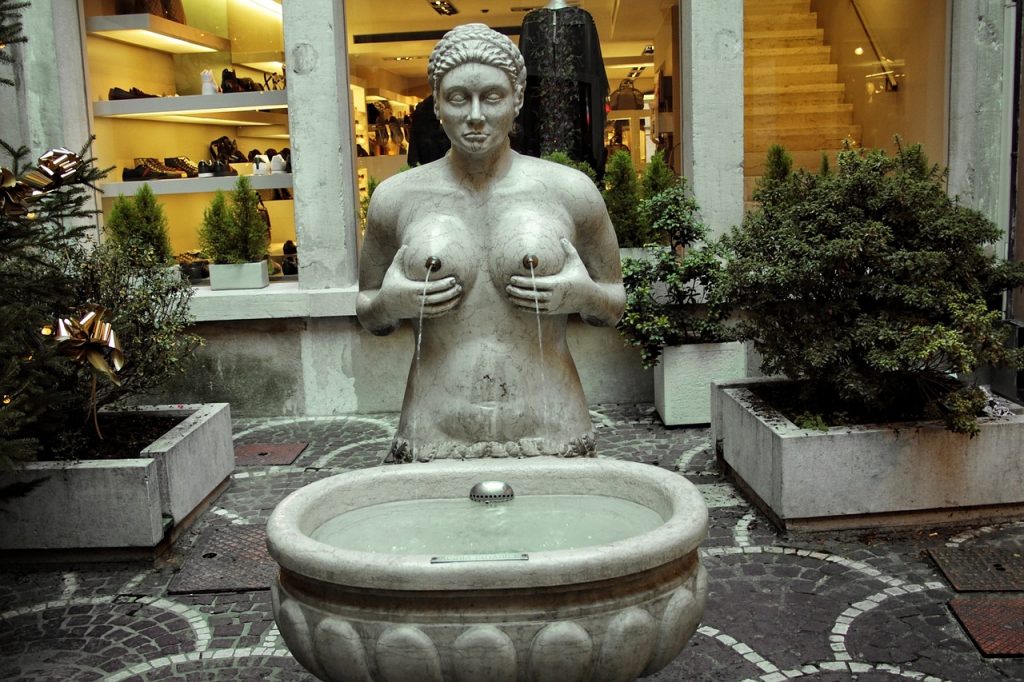 The largest church in the city is that of San Nicolò and it is definitely worth a visit. The church is one of the greatest examples of Gothic style in all of Italy. Subject to various restoration works, the church still preserves known frescoes by Tommaso da Modena and his students. But the paintings and works of art of this church are not only attributable to Tommaso da Modena, but also to Lorenzo Lotto, such as the organ placed in the right aisle.

Here is where the Civic Museums of Treviso reside and also includes the Luigi Balli Museum (now unfortunately closed to the public), Ca ‘Da Noal, Casa Robergan and Casa Karwath. The complex also includes a church with the recently renovated convent: the Church of Santa Caterina. This church in Gothic style is worthy of being visited above all for the frescoes of the fourteenth and fifteenth century that are found inside. The monastery offers visitors two beautiful cloisters embraced by greenery and an archaeological section where one can understand the daily life of those who lived here.

What to Eat in Treviso

Treviso is famous for radicchio and prosecco, but you will be glad to know that there are plenty of other delicacies and typical dishes in these parts. This is the city where tiramisù was invented! Sopa coada is a classic dish made from stale bread and pigeon if you are so inclined. 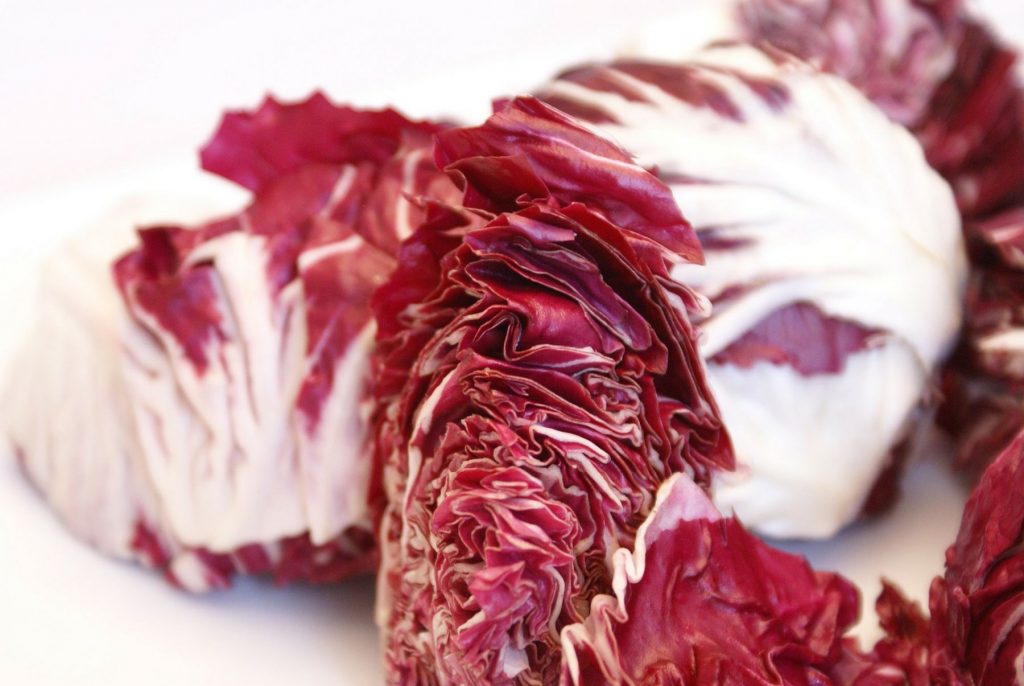 Find out more about the entire region of Veneto and its events throughout the year!

Post Views: 313
Redattore
All Souls’ Day Traditions in Sicily
Truffle Hunting in the Hills of Tuscany