What to See in Bassano del Grappa in Veneto

You cannot make a trip to Veneto without making a stop in Bassano del Grappa. This city of grappa in the Vicenza province elegantly combines art, nature, culture, history, food and wine. Bassano offers its visitors a wealth of options so let’s find out what to see and do in Bassano del Grappa.

Its sophisticated historic center is connected by three main piazzas. At Christmastime, markets with a decidedly Nordic atmosphere are held. The city enjoys a dry and windy climate thanks to the position at the mouth of the Valsugana between the Asiago plateau and the hills of the famous Monte Grappa. You’ll enjoy the fresh, crisp air, especially on the Ponte degli Alpini!

The famous Ponte Vecchio bridges the Brenta river and at one end, we find Nardini. This distillery is known for its brandy and is also a popular locale for aperitif hour among the young locals and tourists. Try their signature Mezzoemezzo cocktail and enjoy the beautiful atmosphere. 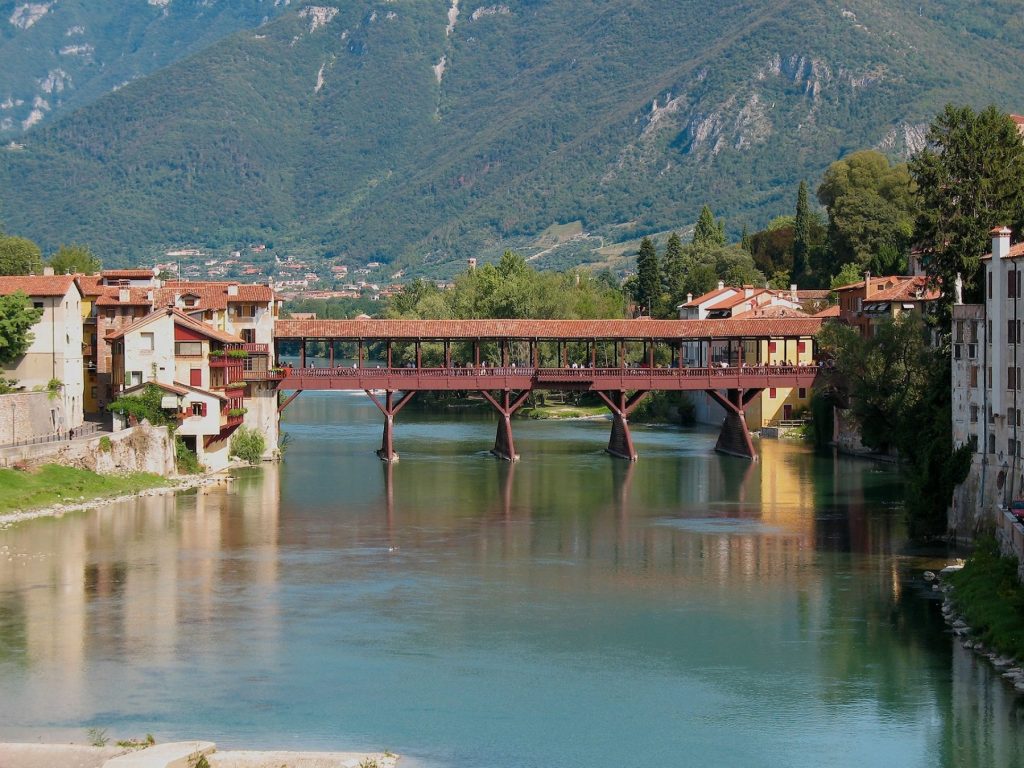 Just a few hundred meters away, you’ll come across a competitor: the Poli Distillery (with the attached museum). After all, Bassano is the city of grappa. You’ll want to explore the Tassotti decorative paper workshop which keeps the eighteenth-century tradition of the Venetian Remondini family printers alive. Going towards the piazzas, you’ll come to the Sturm Museum  which houses the famous Bassanese ceramics and a section dedicated to the Remondini publishing legacy.

From the exquisite piazzetta Montevecchio, you can reach the other two squares where you find the splendid church of San Francesco, the civic tower and the Ferracina clock which is proudly displayed on the facade of the Town Hall. Adjacent to the church of San Francesco is the beautiful civic museum, which holds various treasures. Bassano is also the city of Jacopo Da Ponte, who in the 16th century, illustrated Veneto with his paintings destined for lasting fame. Numerous contemporary works are also housed here.

The significance of these places in the events of both World War I and II cannot be overlooked. Nearby Monte Grappa bears witness to events that marked Italian history. Furthermore, in September 1944, it was the scene of an infamous round-up of resistant partisans. Over 23,000 World War I soldiers, many unknown, are buried at the Military Sacrarium monument. 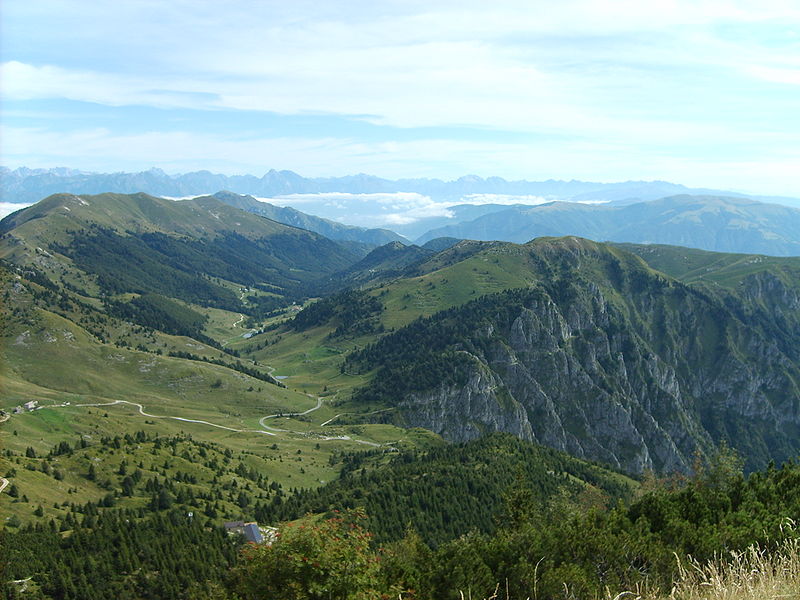 The territory is also famous for its outdoor sports and nature: from rowing on the Brenta River to paragliding on the Grappa peaks; from historical hikes along restored trenches and flowered slopes to the simplest tours on the gentle hills of Marostica.

Bassano also stands out for its particular cuisine and wine. From its famous white asparagus to its peas, from its beans to red onions, its savory broccoli to its Asiago cheese, its sopressa salami, to its cherries of nearby Marostica- everything speaks to Bassano’s simplicity yet superb quality.

For the hungry and curious tourist, you’ll find characteristic Venetian taverns or caneva, numerous trattorias and restaurants for every taste and every budget, but all with one thing in common- excellent food. 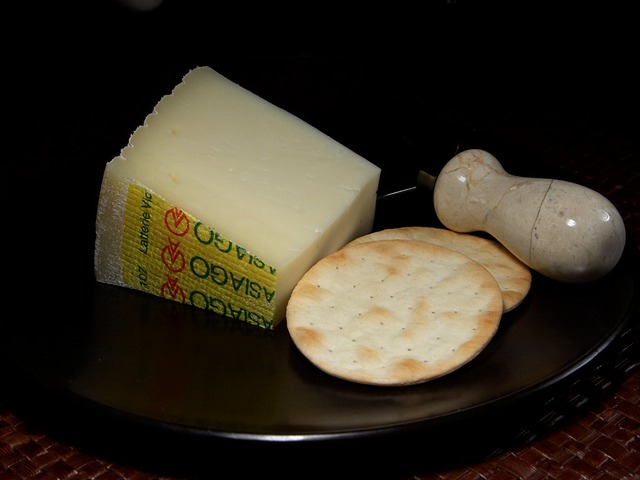 Would you like to find out more about Veneto?