Verucchio in the Marecchia Valley of Emilia-Romagna

The Marecchia Valley, or Valmarecchia, is a valley that encompasses parts of Tuscany, the Marches, and the Emilia-Romagna regions of central Italy. This is the land of the ancient Villanovan civilization, of the Malatesta family, and of hilltop villages and castles that seem to be frozen in time. One, in particular, has been named one of the “Most Beautiful Villages in Italy” as well as boasting the Orange Flag Award of the Italian Touring Club: Verucchio. Let’s go! 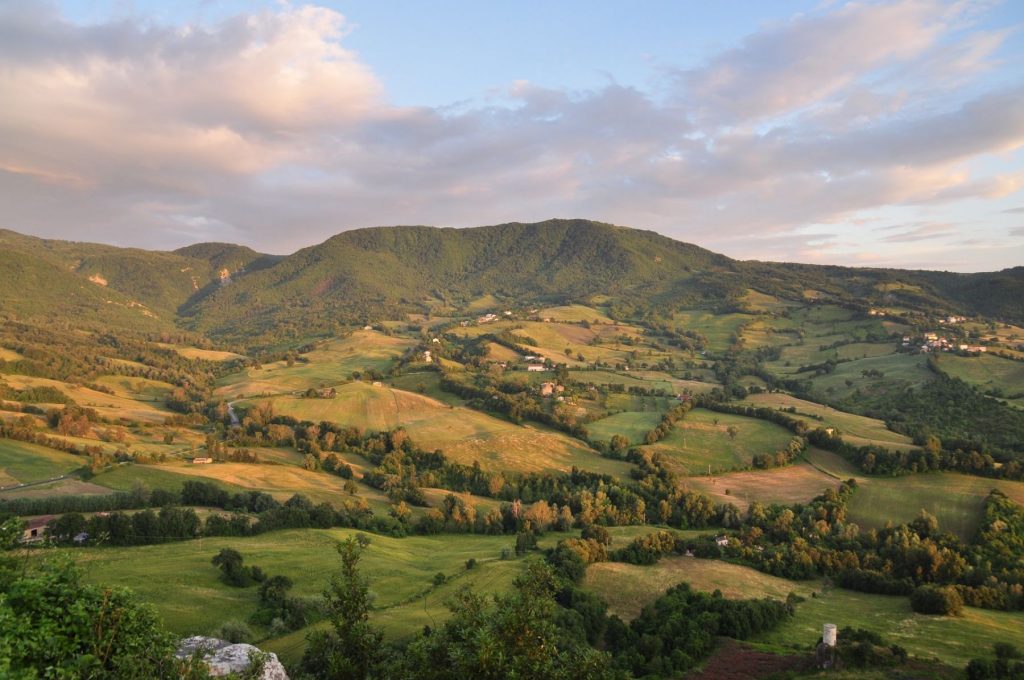 Archaeological excavations over the years have revealed that this area was inhabited by the Villanovans between the 10th and 7th centuries BC. All sorts of artifacts from jewelry to urns are on display at the Villanovian Municipal Archaeological Museum in Verucchio. 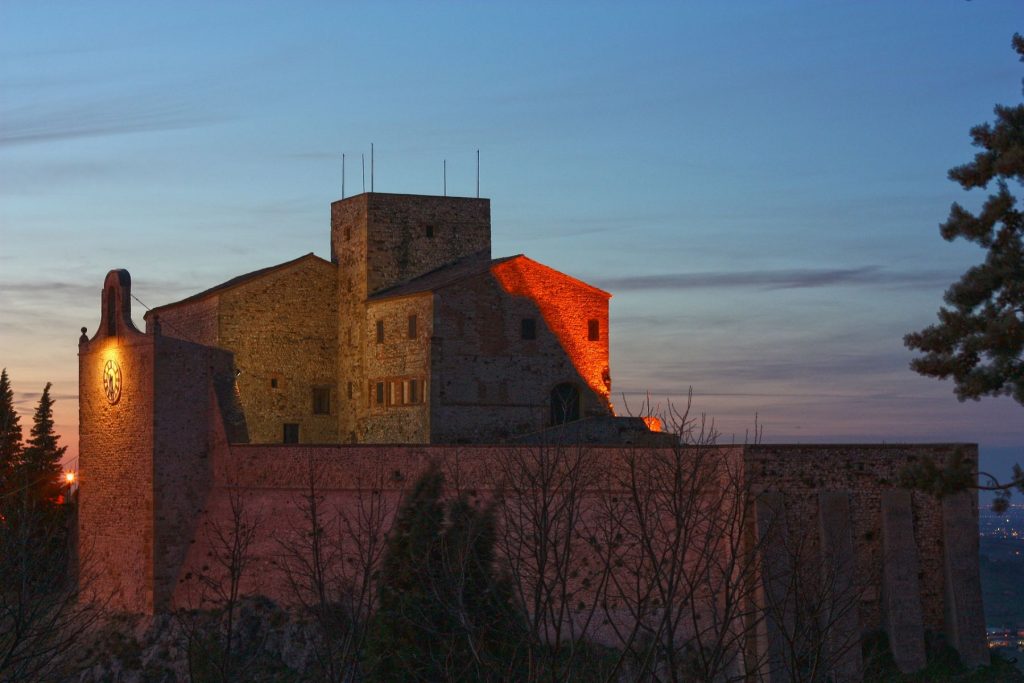 Malatesta da Verucchio, son of Malatesta della Penna, was born here in 1212 in the Malatesta Fortress (also known as the Castel del Sasso). Its location on top of a rocky spur overlooking the entire valley served the Malatesta family well especially during their ongoing battle with the Montefeltros. It can still be visited today and holds various cultural events throughout the year.

The Convent of Santa Croce

Just a few kilometers outside of Verucchio (in Villa Verucchio) lies the Cloister of St. Francis and the Church of Santa Croce. St. Francis came here on his journey to nearby San Leo in the year 1213. Legend has it that he planted his walking stick into the ground in the very place where an 800-year old cypress tree still stands today (the largest in Europe). Villa Verucchio is along the Way of St. Francis which was opened up from Rimini to Verucchio in 2013 in honor of the 800-year anniversary of the saint’s death. 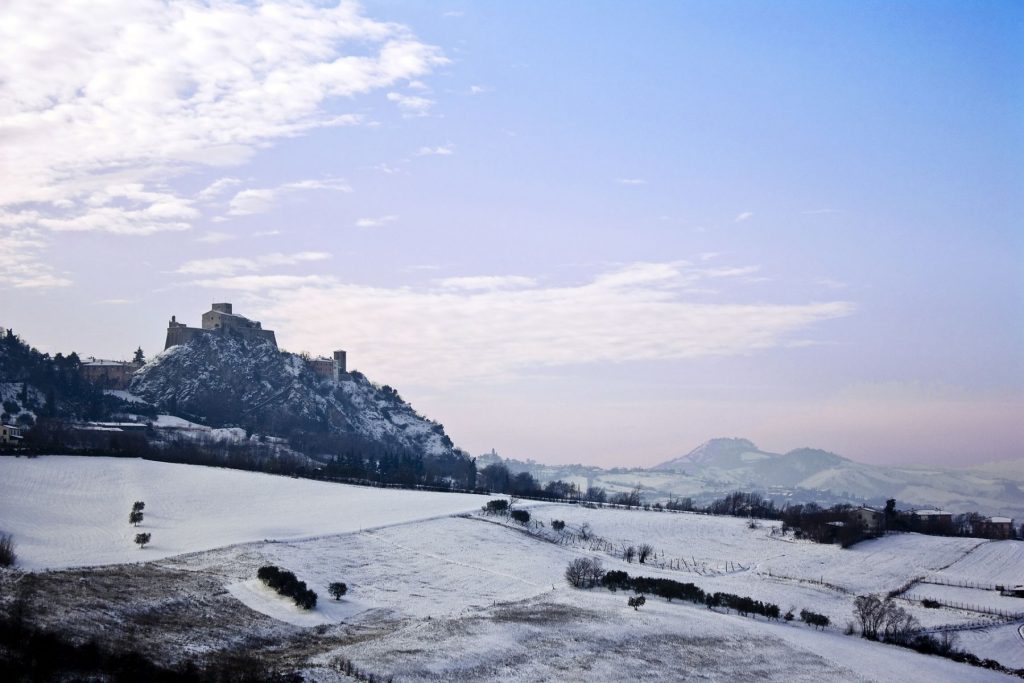 Verucchio is just 15 kilometers away from the coastal town of Rimini, from the Republic of San Marino, and the hilltop village of San Leo, as well as countless others! The entire Marecchia valley is definitely worth visiting!

Post Views: 725
Redattore
A Visit to Modena: the City of Luciano Pavarotti
Itineraries in Bassano del Grappa, from the Brenta river to the Piave river